Criticising the niqab is not racist 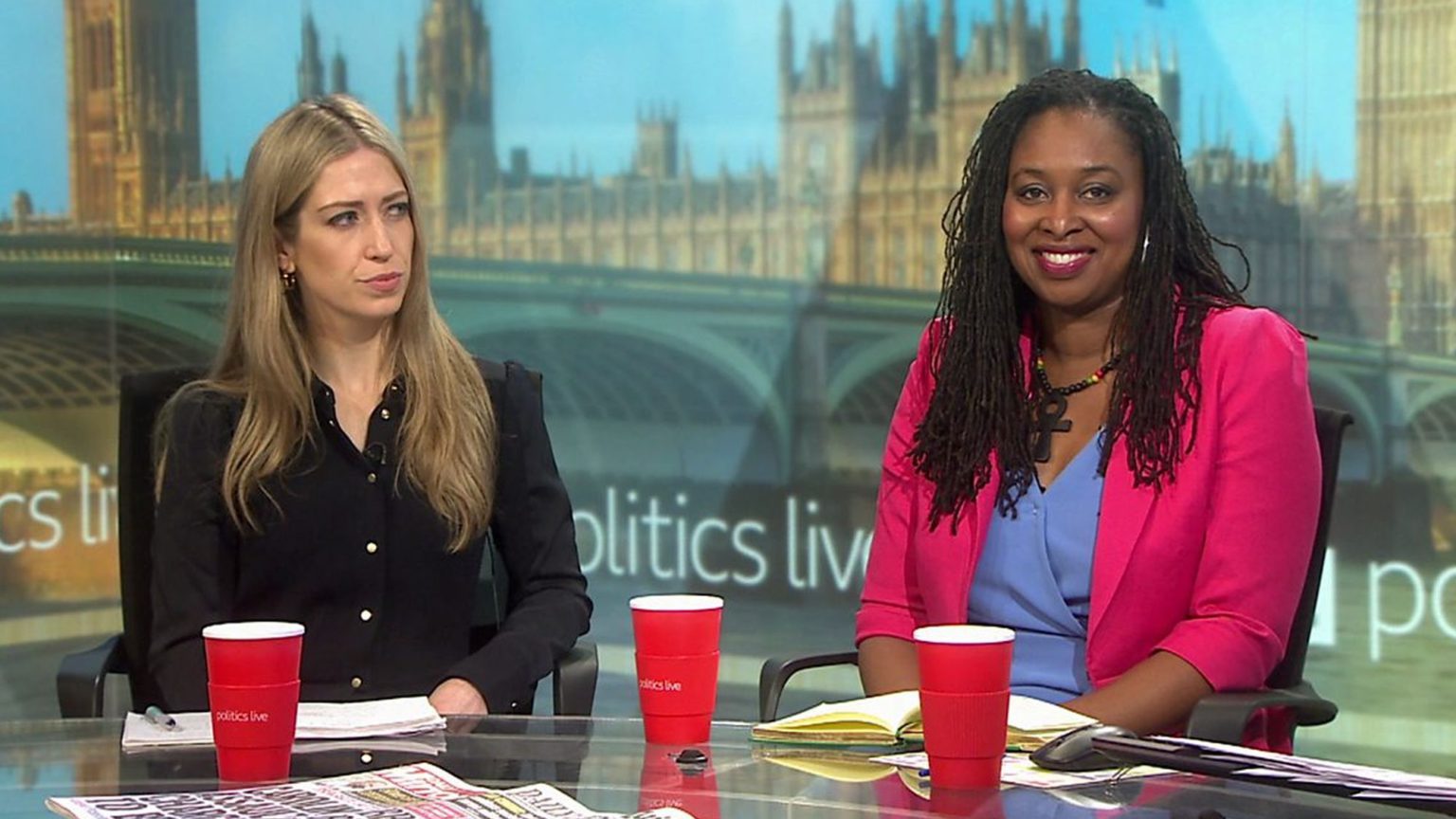 To see the intellectual shallowness of the woke project, one doesn’t need to look much further than Dawn Butler.

This Labour MP embodies every PC prejudice. Hates Brexit? Check. She goes so far as to say that if you don’t hate Brexit, ‘there’s something wrong with you’. And people wonder why Labour lost vast numbers of its working-class voters in December.

Thinks anyone who criticises transgenderism is a bigot who should be cast out of polite society? Check. Hence she signed up to the Labour Campaign for Trans Rights and its 10 authoritarian pledges, including its demonisation of trans-sceptical feminists as bigots. (And yet Butler refused to sign the Board of Deputies’ 10 pledges for tackling anti-Semitism. How intriguing.)

Thinks racism is rampant in modern Britain? It seems so, yes. Butler complains about the alleged scourge of racism a lot. And she did so again on Politics Live yesterday, where, to the thrill of the woke lobby that is so snootily convinced that Britain is a cesspit of racial hatred, she said the PM himself is a racist.

In a strange clash with Laura Trott, the Tory MP for Sevenoaks, Butler said Boris is a racist who holds racist views. As the Independent reported, Butler informed ‘this Oxford-educated blonde lady’ that her leader is pretty nasty and prejudiced. (‘Blonde lady’. In the past it would have been considered sexist to refer to a female politician, or any woman in fact, by their hair colour. But in the woke era it’s absolutely fine. Because we all know what ‘blonde lady’ means here – white. Trott is white, and therefore bad. Shut up, white lady.)

Butler’s showdown with Trott is of course titillating the Twitterati and sections of the media. ‘Yass queen’ and all that bollocks. But what’s striking is the one piece of proof Butler gave for Boris being a racist. Pressed for an example of his seething racial hatred, she said he ‘call[ed] Muslim women letterboxes’. Wait, what?

First of all, this is categorically untrue. He didn’t call Muslim women letterboxes – he said the tiny proportion of Muslim women who wear the niqab look like letterboxes. It was not an insult against Muslim women; it was a criticism of the backward practice engaged in by some Muslim women, sometimes at the behest of their patriarchal communities, to cover their faces when they are out in public.

Secondly, how on Earth is criticising a religious practice racist? If I criticise the Filipino Christians who self-flagellate to a bloody degree during Holy Week, does that make me racist? If someone criticises American evangelical Christians who preach that gays are going to hell, is that anti-American?

Criticising religious practices is not racism. It’s amazing this even needs to be said. Indeed, the true prejudice in the niqab / burqa debate is not expressed by the critics of these medieval garments, like Boris Johnson, but by the defenders of them. The culture of the niqab is prejudiced against women. It treats them as lesser citizens. It reduces them to dainty, fragile creatures who must shame-facedly hide their visage and their sexuality from the public. That’s misogynistic. To claim it is racist to criticise misogyny is pretty bizarre.

And thirdly – here’s the big one – why hasn’t Ms Butler ever called Jeremy Corbyn a racist? Corbyn has done far more questionable things than making fun of the niqab. He hugged an Islamist speaker moments after he mocked the Jewish people. He has associated with vile anti-Semites who have visited Britain. Does that make him a racist? And if not, why not?

So let’s turn the questions back on Ms Butler. Do you think criticising the niqab is racism but associating with anti-Semites is not? And are you really an anti-racist campaigner in the noble tradition of that progressive idea, or are you just a divisive identitarian who is charitable to certain groups (trans people, Muslims) and less charitable to others (working-class people who back Brexit, Jews)?