Why identitarians can’t handle the Hindus

Their unwillingness to play the victim does not go down well with the woke left. 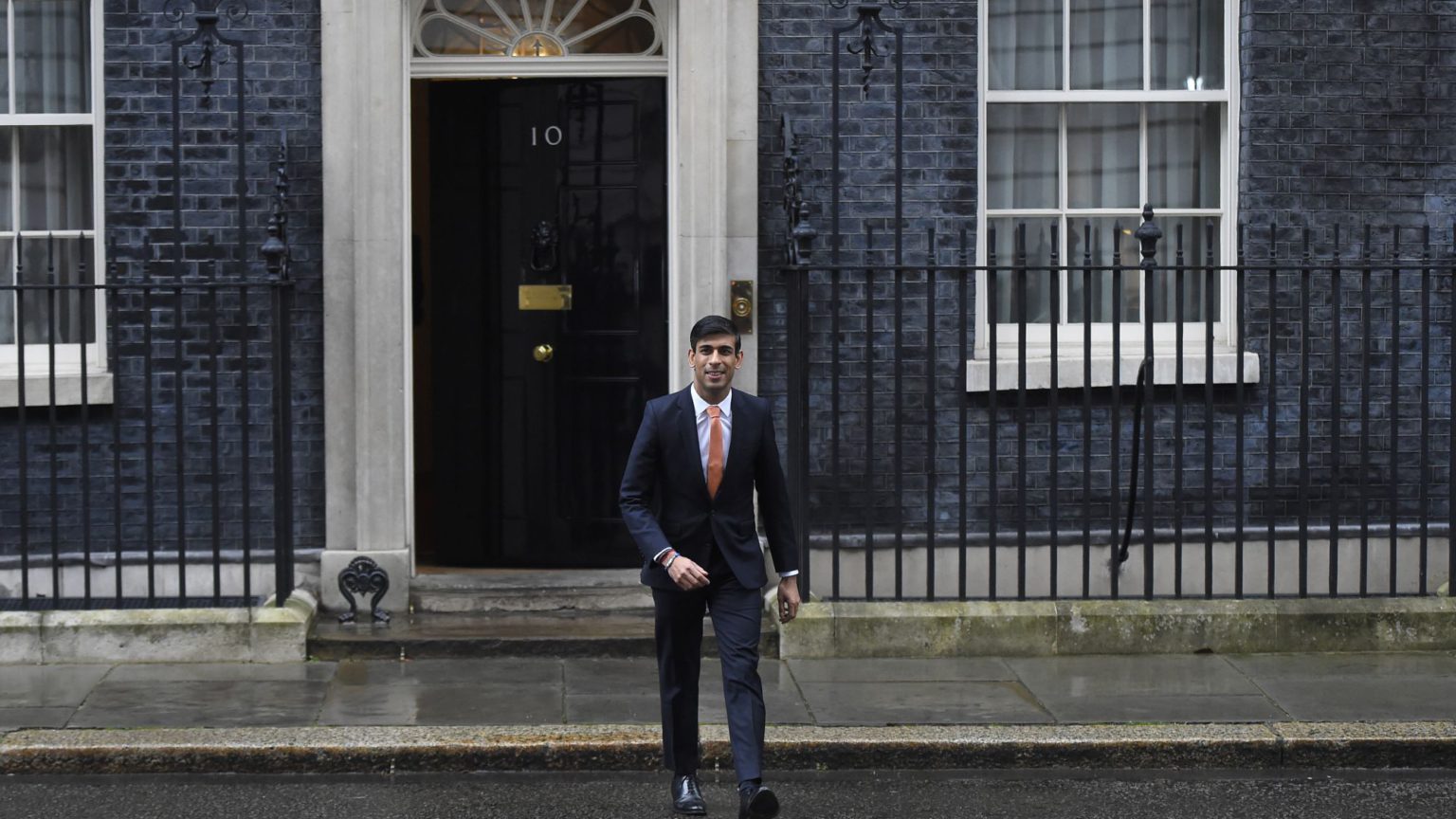 ‘How did British Indians become so prominent in the Conservative Party?’, asked Neha Shah in the Guardian. It is a question many on the identitarian left like to ask. It is based on the assumption that something serious has gone wrong when 15 per cent of the cabinet of the ‘racist’ Tory Party is made up of an ethnic-minority group. It also assumes that there must therefore be something a little suspect about said ethnic-minority group.

According to this identitarian worldview, the British Indian community is refusing to act as it should. It is refusing to play the role assigned to it by the authors of the victim narrative of multiculturalism. So the likes of Shah, and other identity entrepreneurs, cast Hindus, like home secretary Priti Patel, in a new role — that of the race traitor.

Shah makes little attempt to distinguish between different sections and groups within the British Indian community. Instead, through a tendentious analysis of the role of East Asian Indians in the colonisation of East Africa during the late 19th and early 20th century, she portrays them as the craven patsies of British imperialism. Shah even calls Indians in Africa a ‘subordinate ruling class’, willing to take unfair advantage of their power to dispossess the African population of their resources and wealth. Here, Shah unwittingly echoes the vicious invective hurled at East Asian Indians by cynical African politicians, such as the Ugandan president Idi Amin, who demonised Indians in order to justify their brutal expropriation.

Unsurprisingly, Shah passes over the nasty and often violent expulsion of the Asian community from East Africa. It doesn’t fit her simple-minded tale. Instead, she argues that Indians were economically powerful, entitled and, of course, racist. She writes that not only did they bring to the UK ‘the considerable wealth they had accrued’; they also brought ‘a hostility towards black Africans’. Apparently, these ‘advantages virtually guaranteed the economic success of East African Indians in Britain’.

It is a remarkably myopic and distorted account. It ignores the other reasons for the achievements of the Hindu community in Britain. These include hard work, a robust family system of mutual help, an orientation towards entrepreneurship, and a willingness to take education seriously. None of this matters to Shah. According to her, the British Indian community’s position in British society is all down to its dubiously gained wealth from Africa and, accompanying this, its racism. And, as Shah hints, British Indians’ racism explains why they feel so at home in the supposedly racist Tory party.

One reason I find Shah’s commentary and analysis particularly disturbing is because it echoes sentiments I heard from African political demagogues in Kenya in the early 1970s, while I was doing research in the Great Rift Valley. After Kenya gained its independence in 1963, Asians had become a target of a hate campaign led by unscrupulous politicians willing to blame them for Kenya’s economic woes. And I was continually confronted with politicians’ ferocious hate and prejudice directed at Asian people.

I remember going to a political meeting of the Kenya Africa National Union – the leading nationalist party in Kenya – in the town of Nakuru. Mark Mwithaga, the local MP, gave a speech that both insulted and blamed Asians for Kenya’s economic problems. Later, I recall Mwithaga opening a dance in aid of the Kenyan Olympic fund, on 29 January 1972. He declared:

‘Look at the Olympic team today. A Singh here and a Patel there – even in the East African Car Safari it’s all Singhs. I look forward to the day when there will be no more Singhs in the Olympic team, only Africans.’

Before they were expelled from East Africa, the Asian community was relatively prosperous. But, contrary to Shah’s assertion, they did not hold the positions and resources one usually associates with a ‘subordinate ruling class’. What struck me at the time were Indians’ isolation, their lack of political power and influence. Their subsequent expulsion from East Africa, and the ease with which much of their wealth was expropriated by the emerging African oligarchy, highlighted their precarious existence. Indeed, it is important to underline one crucial feature of the African experience of the East African Asian communities: they felt persecuted and, unsurprisingly, many of them felt insecure about their place in the world.

Whatever the explanation for the remarkable achievements of the British Indian community, the legacy of their East African experience represents only a very small part of its story. Hindu immigrants have proved to be both resourceful and successful throughout the world. Arguably, the Hindu community is one of America’s most successful immigrant groups, too. Hindus have the highest education and income levels of all religious groups in the US. And they are successful for the same cultural reason as their counterparts in the UK. They value hard work, take education very seriously, have strong family and community bonds, and therefore possess considerable social capital.

In many ways, the precarious position of the Indian community in East Asia strongly resembled that of the Jews in Eastern Europe. The East European Jewish community was frequently used by the local aristocracy to collect taxes and carry out administrative duties that directly affected the lives of people. Jewish merchants and businessmen were often envied by their Christian neighbours, and were constantly accused of gaining their wealth through dishonest means. And like the Indian communities in East Africa, Jews faced the resentment and animosity of their less well-off neighbours.

There is a further parallel between the two groups. Like Hindus today, Jews have also fallen out of favour with the identitarian left. It seems that in the hierarchy of identity groups, some are less deserving of sympathy than others.