Why the war on wood burners?

The government seems to be banning things first and working out the justifications later. 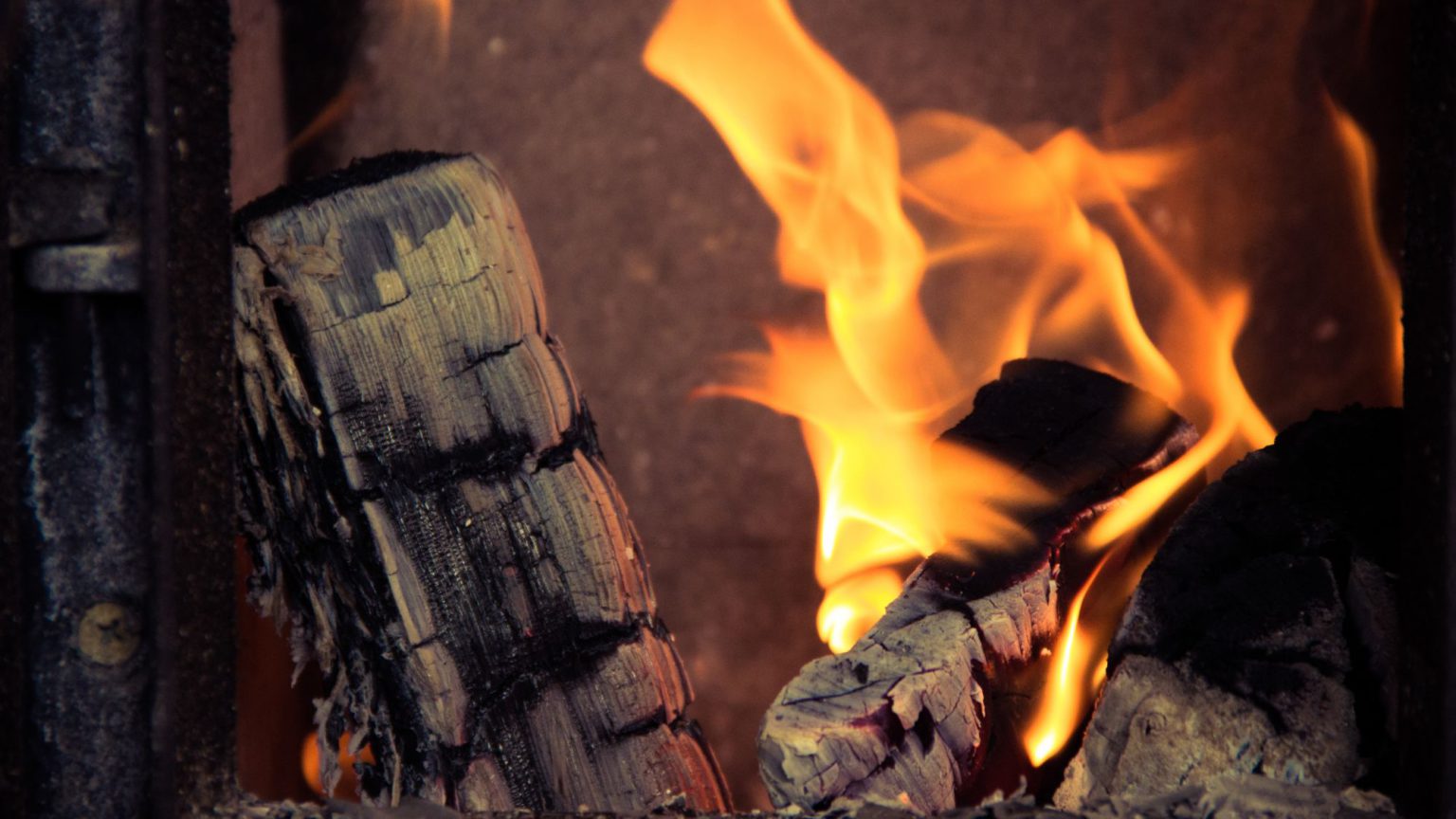 Boris Johnson’s government seems to be banning things first and looking for justifications later. Following on from its nonsensical plan to phase out diesel and petrol cars, it confirmed on Friday that it also wants to ban the sale of coal and ‘wet’ wood for use in domestic stoves and fires in England.

The press office at the Department for the Environment, Farming and Rural Affairs (DEFRA) declares that the government is taking ‘bold action to cut pollution from household burning’. It claims that wood-burning stoves and coal fires are ‘the single largest source of the pollutant PM2.5’ – that is, airborne ‘particulate matter’ with a diameter of less than 2.5 micrometres. For comparison, that’s tiny stuff that is about three per cent of the diameter of a human hair.

DEFRA says that domestic burning emits ‘twice the contribution of industry and three times the contribution of road transport’, adding that ‘these measures will help to tackle a form of pollution that penetrates deep into our hearts, lungs, and blood, and has been identified by the World Health Organisation as the most harmful air pollutant for human health’.

The new rules mean that the sale of traditional coal and wood that has not been dried will be banned. Bags of coal and smaller bags of ‘wet wood’ will be phased out by February 2021, with sales of loose coal direct to customers prohibited by 2023. Homeowners will be told to burn dry wood or smokeless fuel instead – both of which are far more expensive. Alternative fuels will only be permitted if they have a very low sulphur content and only emit a small amount of smoke.

First, the risk posed by air pollution is far less clear than campaigners would have us believe. There are recurring claims that tens of thousands of people die each year in the UK from air pollution. The best guess is that the risk of dying increases by six per cent per year for every 10 micrograms of PM2.5 per cubic metre you’re exposed to. But it really is an educated guess. The estimate hides enormous uncertainty. For example, the studies don’t measure individual exposure, but are based on snapshots of levels in different areas. So the risks of PM2.5 could be much higher or lower, and they could be greatly influenced by confounding factors. Are people who are exposed to more pollution also more likely to be poor, for example?

Second, the UK’s air quality hasn’t been this good for centuries. The decline of industry, the long-term switch to gas, improvements in car-exhaust emissions and more have meant a steady decline in pollution. DEFRA’s statistical release on UK air quality, published in 2019, suggests that stoves and open fires have had some impact on air quality, but it’s not enormous. Yes, there are bumps in pollution levels in the morning and especially in the evening, as those stoves and fires are lit, but the difference between mid-afternoon and mid-evening is not huge. The combined effect of other forms of pollution is clearly more important. 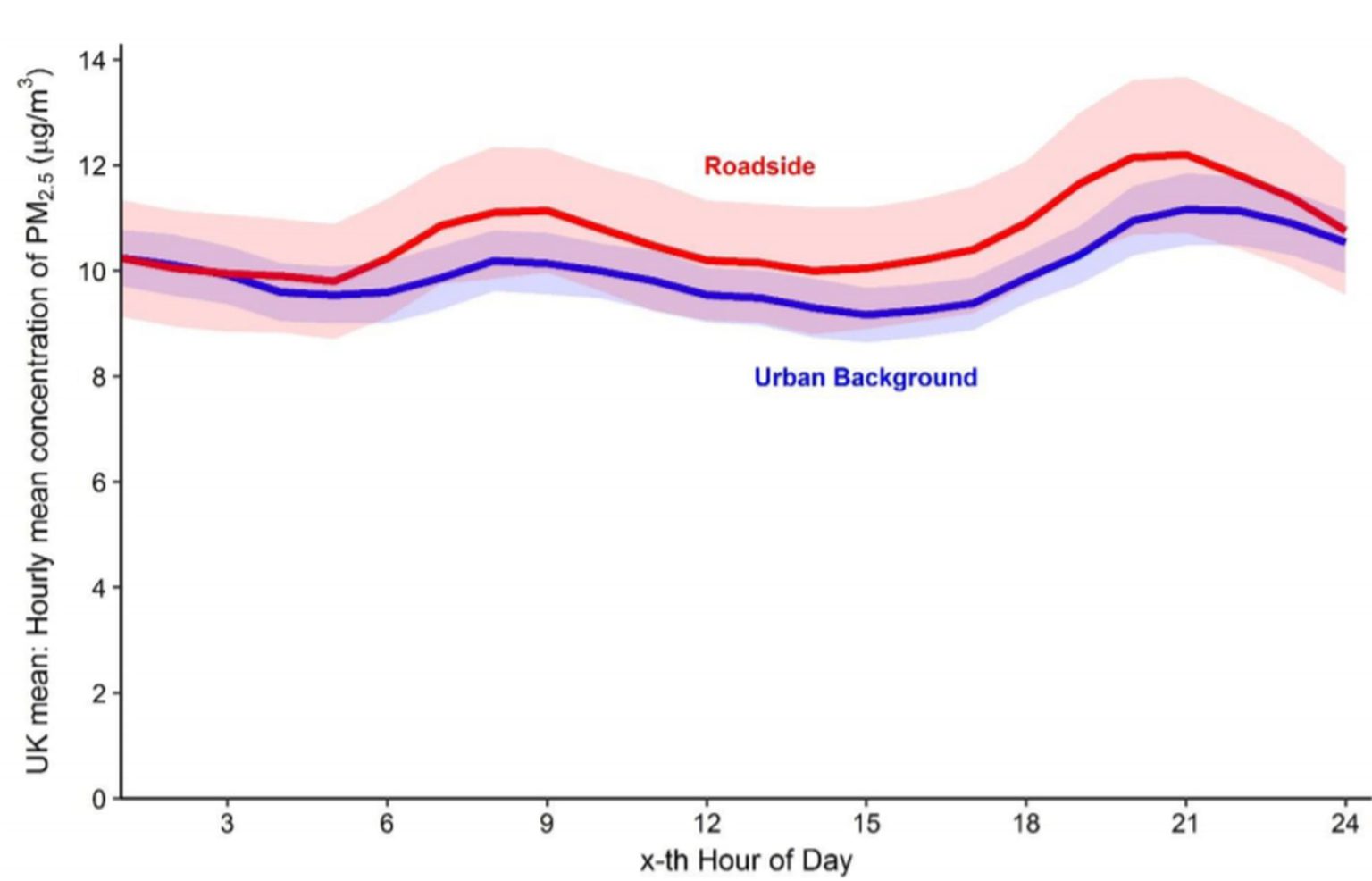 The experience of the Great Smog in London in 1952 is testament to the fact that burning coal in large, dense urban areas can be a problem. As a result, it is banned in many cities in the UK. Extending that ban to wet logs might make some sense, too. But to ban the sale of these fuels completely, in a manner that will affect everyone in England – even in the majority of places where air quality is not a problem – is using a sledgehammer to crack a nut.

For some people, burning coal and wood is a necessity, as they are not connected to the gas network and heating their homes with electric heaters is too expensive. But even where a stove or fire is not essential, it is still a great pleasure for millions of people. Forcing people to use smokeless fuels, which are far more expensive and less aesthetically pleasing, should be justified with hard evidence.

Just for good measure, under this policy logs would need to have no more than 20 per cent moisture to be permitted for sale. That’s difficult to achieve by just leaving them to dry out in the air, so that means they will usually need to be kiln-dried. Sticking logs in a big oven to dry out is surely going to add to the UK’s greenhouse-gas emissions. Oh, the irony.

This ban is excessive and the evidence to justify it is weak. Ministers and civil servants must be too busy listening to the lobbying of NGOs to take account of the interests of wider society.