Now the thoughtpolice are attacking the dictionary for its accurate definition of ‘Yid’. 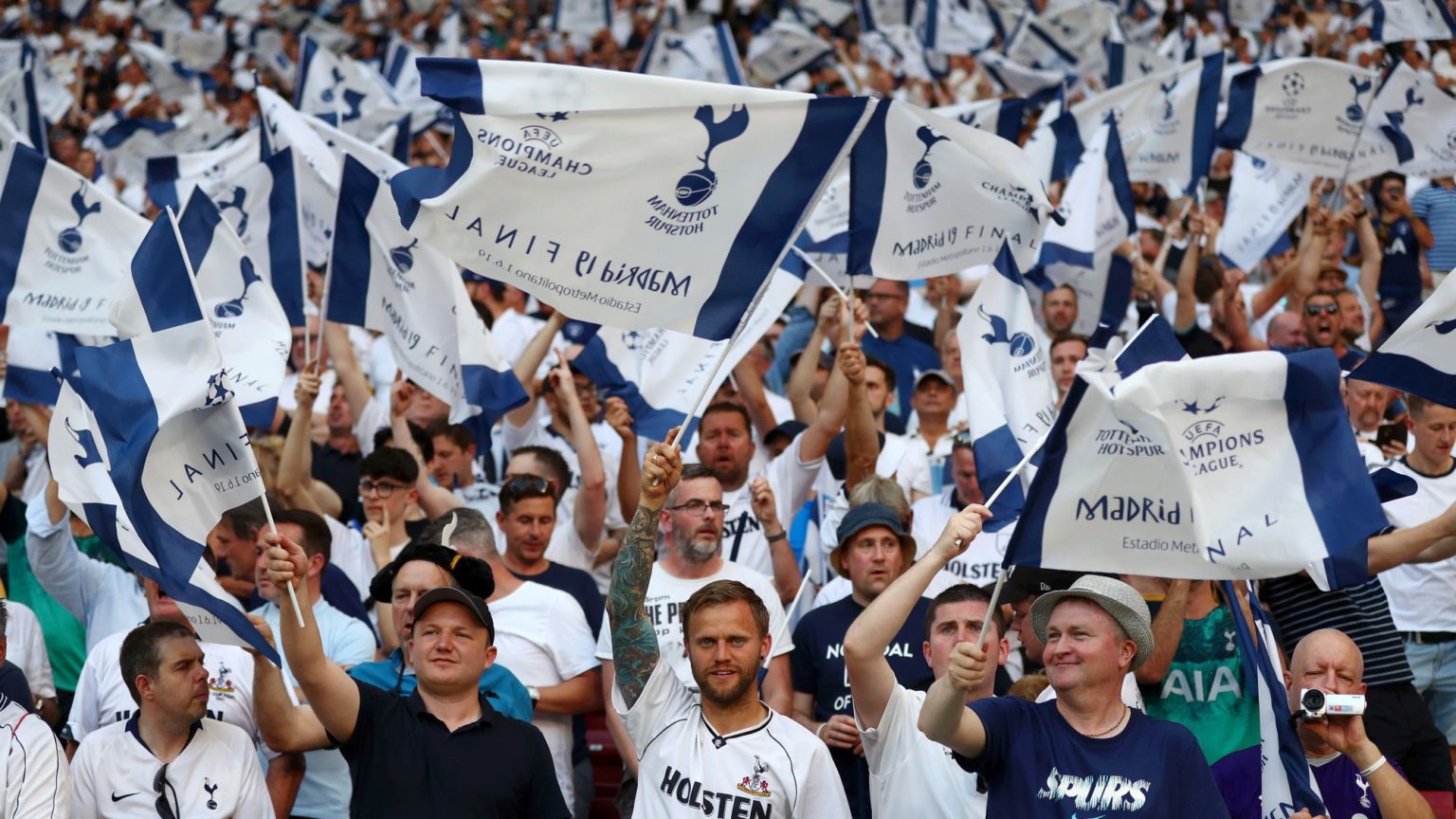 Yet again the word Yid has become a focus for controversy. This time Tottenham Hotspur has criticised the Oxford English Dictionary (OED) for expanding its definition of a Yid to include ‘a supporter of or player for Tottenham Hotspur Football Club’.

As a long-time Tottenham supporter and a season ticket holder, I can confirm that the OED’s new expanded definition of a Yid is absolutely correct. The dictionary notes that though the use of the term Yid is ‘usually derogatory and offensive’, it is also often a form of ‘self-designation’.

Anyone who has attended a Spurs game will have heard supporters chant ‘Yid Army’ or ‘Yiddo’ and will have been in no doubt about the pride with which these words are used. So the OED is right to draw attention to a specific cultural context within which the word Yid is used by supporters of Tottenham to describe themselves.

So why is Tottenham objecting to this? In a statement on the controversy, the club even acknowledged that ‘our fans (both Jewish and gentile) have never used the term with any intent to cause offence’.

The main reason why the club felt compelled to complain – albeit in a half-hearted manner – is to protect itself from the customary accusation that it is tolerating racist behaviour. ‘We have never accommodated the use of the Y-word on any club channels or in the club store’, said a spokesman for Spurs. After all, it only takes one identity entrepreneur to say that the use of the word Yid is unacceptable before other easily offended people pile on.

In the current climate, the policing of language has become so intrusive and so expansive that institutions and individuals feel continually compelled to mind the language they use. Officious censors are always on hand to challenge spontaneous expressions of feelings and the use of contested terms. In such circumstances, Tottenham has opted for an easy life. Unfortunately, the club would rather its fans abandoned their traditional chants, which make up an important dimension of their cultural life, than deal with the inevitable pressure from the language police.

It only takes a handful of censors to silence people. This is a challenge that comedian David Baddiel has embraced with great relish. Baddiel, who has campaigned in the past against people chanting the word Yid at football games, said the positive connotations that the OED has given to the Y-word are mythical.

Baddiel says the ‘vast majority of fans of the club, including those who self-designate as Y-words, are not Jewish and therefore have no right of “reclamation”’ (that is, to reclaim the Yid slur as a badge of honour). But why not? Who gets to decide whether a Spurs fan has the right to use the word Yid? Why should Baddiel’s views on the word Yid count for more than anyone else’s?

Baddiel personifies the identity entrepreneur who acts as if he owns a patent on all things Yid-related. Not only does he present himself as the lone voice of racial sensitivity and awareness – he also acts as if he speaks for all Jewish fans. In fact, the truth is more complex. Surveys show that, unlike Baddiel, the majority of Jewish Spurs fans are not offended by the use of the word Yid in the footballing context.

Baddiel’s crusade against what he calls the ‘Y-word’ is not really about challenging anti-Semitism. It is about acquiring the authority to determine which words can and can’t be used. Indeed, it trivialises anti-Semitism and distracts attention from areas where anti-Semitism is a serious and genuine problem.

As a Spurs fan, I am emotionally invested in the word Yid. However, the issues raised by the controversy go far beyond football.

Society is constantly being confronted by attempts to control and alter the language used in public life. Identity entrepreneurs have successfully managed to get the authorities, and even the police, to support their project of gaining control over the language people use. The policing of language on- and offline has had a significant impact on society.

Time and again, people say they are at a loss to know what words they are allowed to use. Many people self-censor and are reluctant to express their real views in public. The policing of language constitutes a fundamental threat to the right and capacity of vast numbers of people to express themselves. There is a lot at stake in the battle over words. The struggle for free speech is the most important conflict in the current culture war.

Watch Spurs fans speak up for their right to use the word Yid: