Giving in to the self-delusions of the non-binary does no one any favours. 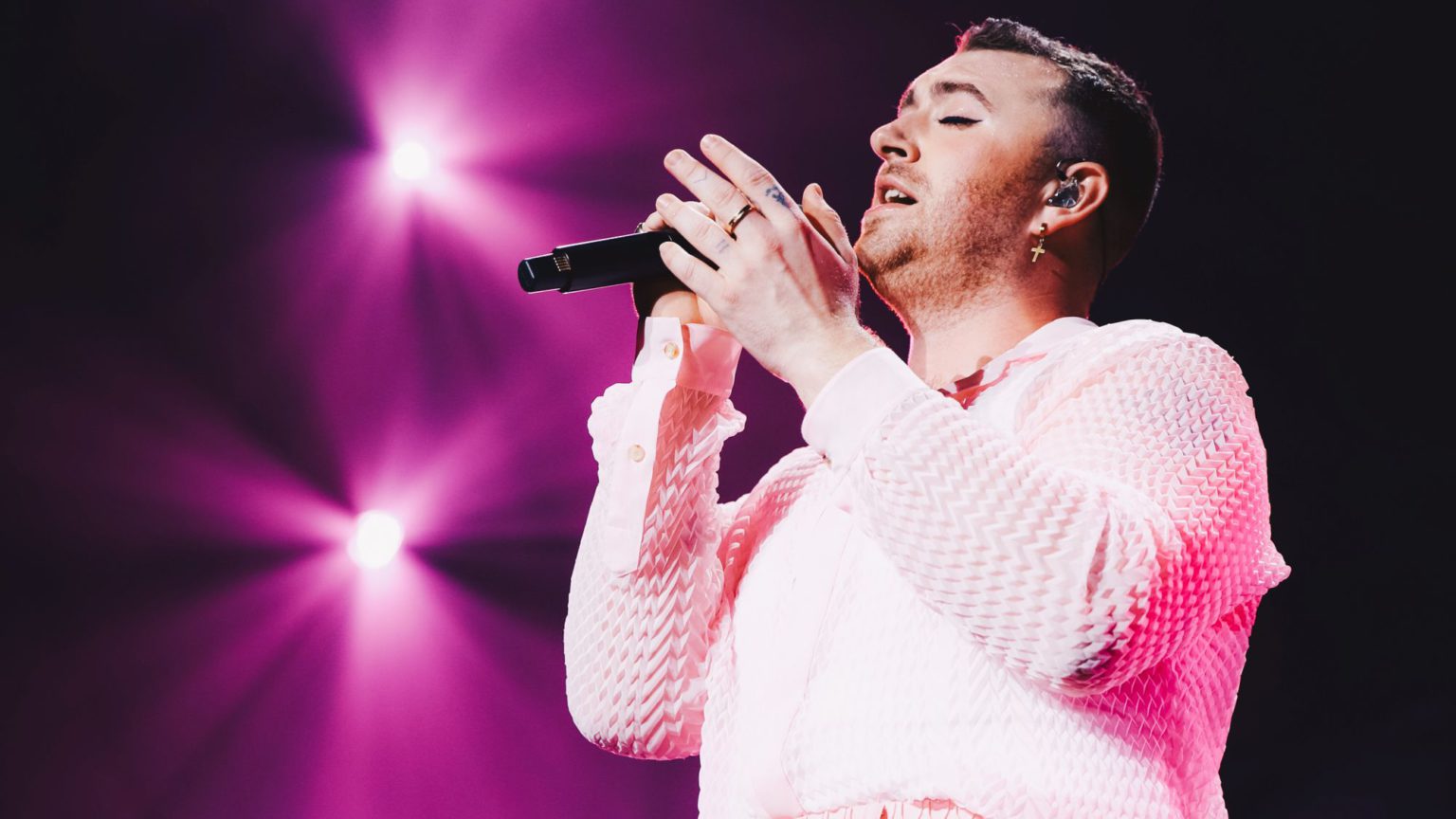 As a goth during my teenage years, every person who shouted at me, ‘When’s Halloween?’, made me feel that bit more validated, that bit more special and different. If asked why I was dressed as I was, I would have explained that prancing about in layers of black velvet wasn’t a choice; it was a fundamental expression of my identity, integral to my sense of self. Naturally, I would have explained that, more than anything, I didn’t want to be stared at. But deep down I thrived on the attention. No one flounces about in a velvet cape in July if he or she doesn’t want a bit of an audience.

So far as I can see, there is no real difference between those who listen to depressing music and dress in black and those who call themselves non-binary, and who insist on being referred to as ‘they’ or ‘them’. Yet whereas us goths, emos and assorted oddballs were never taken seriously as a political force, the non-binary definitely are. This was in evidence last week, when several Labour leadership candidates pledged their support for the Labour Campaign for Trans Rights, and again over the weekend, when London mayor Sadiq Khan intervened, and promised to support the ‘non-binary’ community as part of LGBT+ History Month, tweeting: ‘Trans women are women. Trans men are men. Non-binary people are non-binary. All gender identities are valid. #LGBTHistoryMonth.’

Critics on Twitter were quick to respond. Some mocked Khan, while others attempted to acquaint him with the ongoing debate between those who view being male or female as a biological reality, and those who consider them as mere roles or identities. Many other responses were from gay, lesbian and bisexual people like myself, who were annoyed that Khan seemingly forgot to mention us in the course of promoting LGBT+ History Month – no doubt we’ll get a slot somewhere behind the human pups and asexuals during the ever-lengthening Pride season.

The political promotion of the non-binary identity is a thoroughly contemporary phenomenon. It is true that people in the past experienced discomfort with rigid and socially policed sex stereotypes. In response, some might have challenged these constraints, as feminists still do, while others may have self-consciously played with those identities, becoming a masculine woman or feminine man. Indeed, generations of public figures from Marlene Dietrich to Boy George, deliberately straddled the ‘gender binary’.

But there are two key differences between then and now. First, the likes of Dietrich or George never demanded any changes to pronouns or public toilets. Perhaps that was because they recognised what today’s non-binary brethren (or theythren?) do not: that humans are born male or female. (Even intersex people with chromosomal abnormalities tend to fit within the mammalian pattern of sexual dimorphism.)

And, second, they located the source of gender identities outside themselves, in society, rather than inside themselves, as too many young people identifying as non-binary do today. As the non-binary pop singer Sam Smith put it: ‘After a lifetime of being at war with my gender I’ve decided to embrace myself for who I am, inside and out.’ In other words, Smith believes that his sense of gender identity – as non-binary – is located within himself.

But this is not true. The markers of masculinity and femininity are not ‘inside us’, as internal essences which we express, and then demand that the outside world recognise as our true selves. Rather, gender identities surround us, in the messages, images and expectations we are born and then socialised into, as social animals. We may be born male or female, but we become feminine or masculine.

The question as to why trans identity politics is flourishing today, especially among young people, is a complex one. But one possible answer lies in the fact that many young people have come of age online. This means they have spent their formative years cultivating online social-media selves and avatars, and expecting others online to recognise them as such. And they are now taking that expectation out into the real world, as adults. Not all young people, of course. But a significant, vocal minority. And it’s made worse by the fact that those in positions of power, like Khan, are giving into them, recognising their made-up identities and acceding to their linguistic demands.

It is a dangerous move. The words we use to describe ourselves and others rest on a consensus as to their meaning. Male or female, like short or tall, or black or white, are words that reference an objective, shared reality. The moment we give in to those who insist they identify as such and such, we violate that linguistic consensus and sense of shared reality

And why give in at all? There is nothing ‘kind’ about pandering to an individual’s self-delusion, whether he or she is claiming to be non-binary or an ‘otherkin unicorn’. That some people are unable to reconcile themselves to the sexed reality of their bodies is a problem, of course. But it’s one that politicians, like Khan, are making far worse by humouring them.

It’s enough to make me want to don my velvet cape and listen to some depressing music.