Schiphol man and the idiocy of media Remoaners

In raging against one man’s alleged stupidity they hilariously revealed their own. 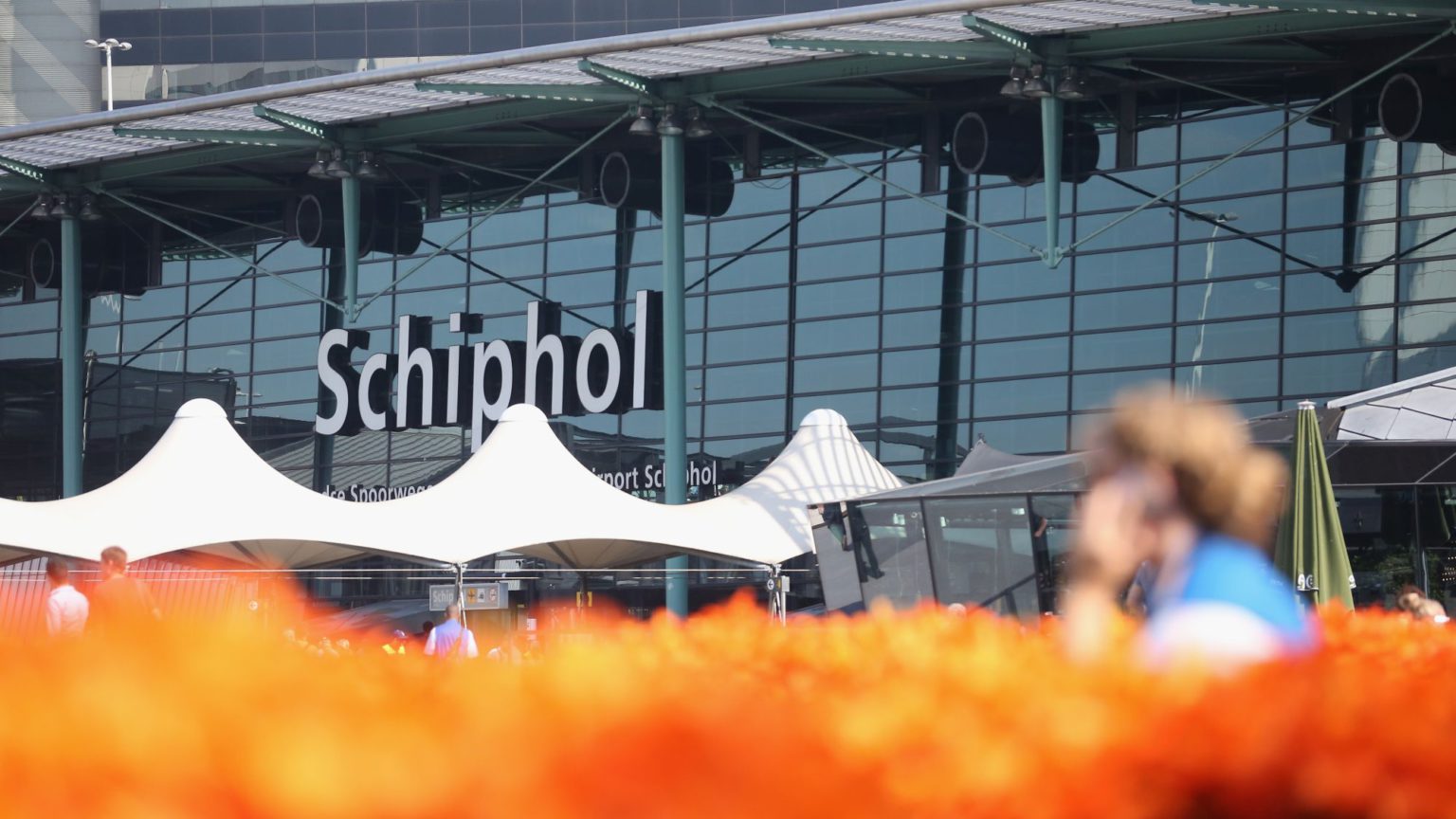 At the weekend, a Leave voter tweeted his anger at having to wait for 55 minutes in a queue for passport control at Amsterdam’s Schiphol Airport. ‘This was not the Brexit I voted for’, he said.

Absolutely disgusting service at Schiphol airport. 55 minutes we have been stood in the immigration queue. This isn’t the Brexit I voted for. pic.twitter.com/QcSne9d4qW

The tweet was leapt upon by Remoaner Twitter as yet more evidence of the stupidity of Leave voters. They rejoiced in yet another Brexiteer faced with the consequences of his actions. Colin was a ‘thick c**t’, according to one widely liked and retweeted post.

So far, so normal for social media. But then proper journalists and self-professed sensible people started getting involved.

Former Financial Times editor Lionel Barber ridiculed Colin the Brexiteer’s complaint as ‘without irony’. He predicted that ‘we will hear a great deal more of this in 2020’.

‘You voted to become a second-class citizen when in a regime predicated on a system of EU citizenship’, tweeted David Allen Green, legal commentator and author of Brexit: What Everyone Needs to Know.

What else did you think Brexit would mean? https://t.co/vVYXyyyj2y

The Guardian’s Owen Jones got involved, too: ‘Well, well, well, if it isn’t the consequences of my own actions.’ (He has since deleted the tweet.)

James O’Brien, LBC radio host and King Remoaner, took a slightly different tack, saying we should reserve blame for the people who argued for Brexit instead – the people who misled people like poor Colin.

‘We should focus on the perpetrators’, he tweeted. He later addressed the story on his radio show.

They’ve already been infantilised. I’m just encouraging people to focus on the perpetrators.

There’s only one problem with all this, of course: the queues at Schiphol that day had nothing to do with Brexit. While Britain has left the EU, we are still following EU rules during the transition period, including existing rules around migration.

Indeed, Schiphol Airport later confirmed that ‘there have been no changes for UK travellers’. Rather, the airport was conducting a training day.

And so while the self-professed brainboxes of the Remain movement derided poor Colin, many of them seemed to forget a basic fact of the Brexit process – that is, that not much will change until the transition period ends.

Either that or they were so desperate to pile in on one ordinary voter they propelled one tweet into a full-blown fake-news story. In raging against one man’s alleged stupidity they hilariously revealed their own.