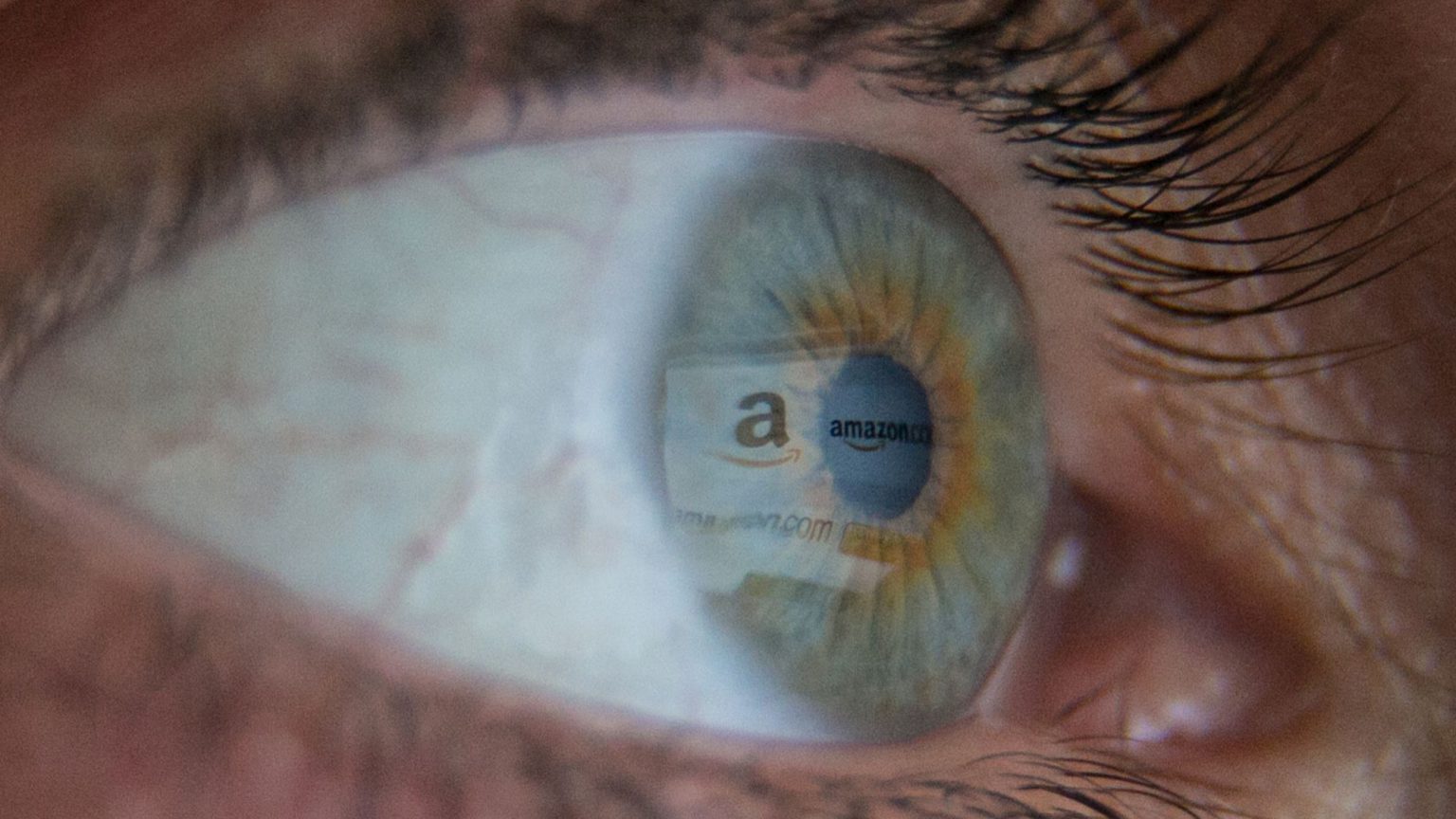 Over the past 18 months, reports the New York Times, Amazon has been removing certain racist and neo-Nazi titles from sale. Two books by David Duke, the former leader of the Ku Klux Klan, have gone. As have several screeds by George Lincoln Rockwell, the founder of the American Nazi Party, and some other anti-Semitic dirges.

This should worry anyone who cares about freedom. Not because the loss of racist texts from Amazon’s virtual shelves is anything to mourn. It’s not. But because the tolerance of views one may hate is the cornerstone of free speech. It is what makes it work as a collective endeavour, establishing what’s true and good. Views, even cherished ones, should constantly be put to the test in conflict with others. Start stamping out the prejudices of a few, and you’ll soon find that everyone shares the prejudices of the many.

Besides, while much contemporary censorship starts with demands that Nazis be shut down, it never stops there. It always escalates, silencing other views also deemed ‘hateful’ or ‘offensive’. Especially when the guidelines underpinning the acts of censorship are as opaque as Amazon’s – it merely says that books for sale on its site ‘should provide a positive customer experience’.

Indeed, the expansion of the censor’s remit at Amazon has already begun. As the NYT explains, Amazon even approved the removal of all Nazi imagery from a tribute book to its own Nazi-themed show, The Man in the High Castle, a counterfactual drama depicting a US in which the Axis powers won the Second World War. As the book’s copyright page explained, it removed all Nazi iconogaphy, because it did not want to ‘perpetuate the distribution of the symbols of oppression’. Why stop at The Man in the High Castle, though? What about the barely veiled allusions to the Third Reich in the Star Wars franchise?

And that’s the point. The escalation of censorship is built in. Regulation of what we can say, see, hear and read always begets further regulation. Especially in the tech world, where content filters constantly throw up the possibility of their own expanded application. Today, fascists. Tomorrow, feminists, trans-exclusionary or otherwise. And, with each stroke of the censor’s pen, the parameters of permitted speech and expression narrow.

Amazon is beating a well-trodden path, remember. Other members of the tech oligarchy, be it Facebook, Twitter or Google, have already arrived where Amazon, a relative latecomer to the censorship party, is heading.

Take Twitter, for example. The company’s former general counsel once described it as ‘the free-speech wing of the free-speech party’. In practice, it still removed content, but it could claim it was only doing so in extremis – when, for example, forced by governments to act in accordance with local law.

But its commitment to free speech has withered. In 2017, it widened its definition of hateful and harmful behaviour to include affiliation with groups ‘that use or celebrate violence to achieve their aims’. The following year, it prohibited the ‘misgendering or deadnaming of transgender individuals’. And last July, it announced it was expanding its hate-speech rules ‘to include language that dehumanises others on the basis of religion’. Twitter has moved, effectively, from censoring support for ISIS to giving a woke gloss to blasphemy laws.

The direction of travel is unmistakable: it is towards ever-more regulated speech. And few are moving as fast as Facebook. Its CEO, Mark Zuckerberg, used to retort to those demanding greater regulation of Facebook that it was a platform, not a publisher. It therefore had no editorial responsibility for its user-generated content.

How things change. As the regulations and guidelines have grown, often out of sight, so has the burden of enforcement. Today, Facebook has such a huge, thousands-strong global team of moderators – many of them outsourced crowdworkers – that last year it announced it was to establish its own supreme court: a 40-member board that will make final decisions about deleted posts. Facebook is not even behaving like a publisher now, let alone a platform. It is behaving like a republic, with Zuckerberg sovereign.

Amazon controls at least two-thirds of the market for new, used and digital books in the US. Google has a 92 per cent share of the global seach-engine market. And Facebook, with almost 2.5 billion active users, dominates the social-media market in the US (66 per cent) and Europe (73 per cent), with Pinterest and Twitter the next biggest social-media players

In effect, this Silicon Valley / Seattle oligarchy runs a virtual state, one to which we have little choice but to apply for citizenship if we want to express ourselves, and participate in the Republic of Letters. What legal expert Jeffrey Rosen once said of Facebook ought to be applied to the tech oligarchy as a whole – namely, that it has ‘more power in determining who can speak and who can be heard around the globe than any Supreme Court justice, any king or any president’.

This virtual sovereignty is doubly dangerous precisely because Amazon, Facebook and the rest, by virtue of their status as private companies, can regulate and censor in a way that national democratic states, constitutionally and practically, cannot. And it is precisely that freedom that makes them so attractive to politicians and certain activists. They can pressure and lobby them to banish the types of speech they don’t like from the online public sphere of platforms and pixels, in a way they never could from the public sphere of soap boxes and speakers’ corners. We’ve seen so much of this already, from Germany’s NetzDG laws to the British government’s new plans to force social-media firms to act over ‘harmful content’.

Facebook or Twitter are hardly resistant. And not just because Zuckerberg actually wants stronger legal regulation of the internet. The masters of the Silicon Valley universe are also ideologically in tune with ‘progressive’, ‘liberal’ politics, evidenced by their public pronouncements and their multimillion-dollar donations to the Democratic Party. This political alliance between the tech oligarchs and those political elites, feeling increasingly threatened by the rise of populism, looks set to deepen the regulation and suppression of certain types of political expression online.

There’s something almost tragic about this. In their march to oligarchy, the innovators and entrepreneurs of the late 1990s and 2000s have abandoned the very commitment to freedom that once made the internet so exciting. In 1998, Amazon’s founder, Jeff Bezos, declared: ‘We want to make every book available – the good, the bad and the ugly.’ It’s a principle few at Amazon or Facebook or Twitter would support today.