The 1975: Bob Geldof for the woke generation 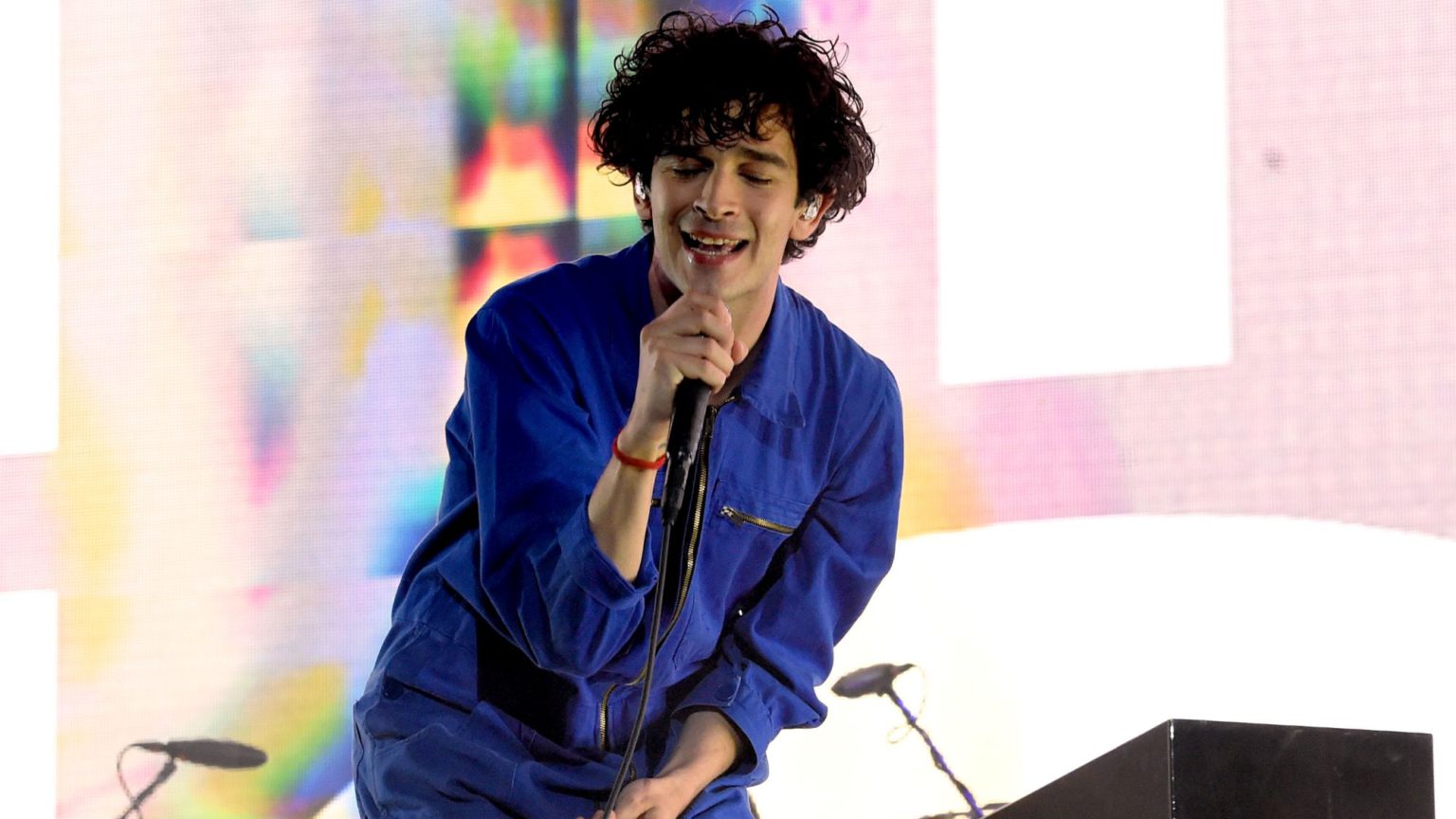 Matty Healy, frontman of pop-rock band the 1975, has pledged to stop playing music festivals that do not have gender-balanced line-ups.

Guardian journalist Laura Snapes urged Healy to commit to playing only festivals that commit to quotas of ‘women and non-binary performers’. Healy said yes, ‘Take that as me signing a contract’.

Take this as me signing this contract – I have agreed to some festivals already that may not adhere to this and I would never let fans down who already have tickets. But from now I will and believe this is how male artist can be true allies ❤️ https://t.co/1eaZG2hEze

‘Times up we need to act and not chat’, he said in a follow-up tweet. ‘Point is that Reading and Leeds with more women would be honestly the best festival in the world that place is vibeyyy (sic)… I can feel the change’, he added.

This is not the first time Healy, who describes the 1975 as ‘a left-leaning band’, has demonstrated his woke credentials.

There have been some raucous moments at the BRIT Awards over the years – think Jarvis Cocker waving his bum at Michael Jackson or Chumbawumba drenching John Prescott. But the 1975 have redefined what it means to be rock’n’roll.

At last year’s BRITS, while accepting the award for Best British Group, Healy delivered a lecture on misogyny and even read out part of a Guardian column. (Incidentally, the piece was penned by the same Laura Snapes behind the gender pledge.)

Even the 1975’s music has become infused with right-on activism. The opening track on their upcoming album, Notes on a Conditional Form, is a spoken-word essay on the effects of climate change.

The track, called ‘The 1975’, features vocals from none other than climate activist Greta Thunberg, and all proceeds from it will go to Extinction Rebellion.

Healy told Pedestrian.TV that meeting the teenage prophetess of doom left him ‘starstruck’. ‘Greta is the most punk person I’ve ever met in my life’, he said.

The middle-class colonisation of pop culture is complete.