Jamaica deportations: an injustice long in the making

Successive governments have treated citizenship as little more than a piece of paper. 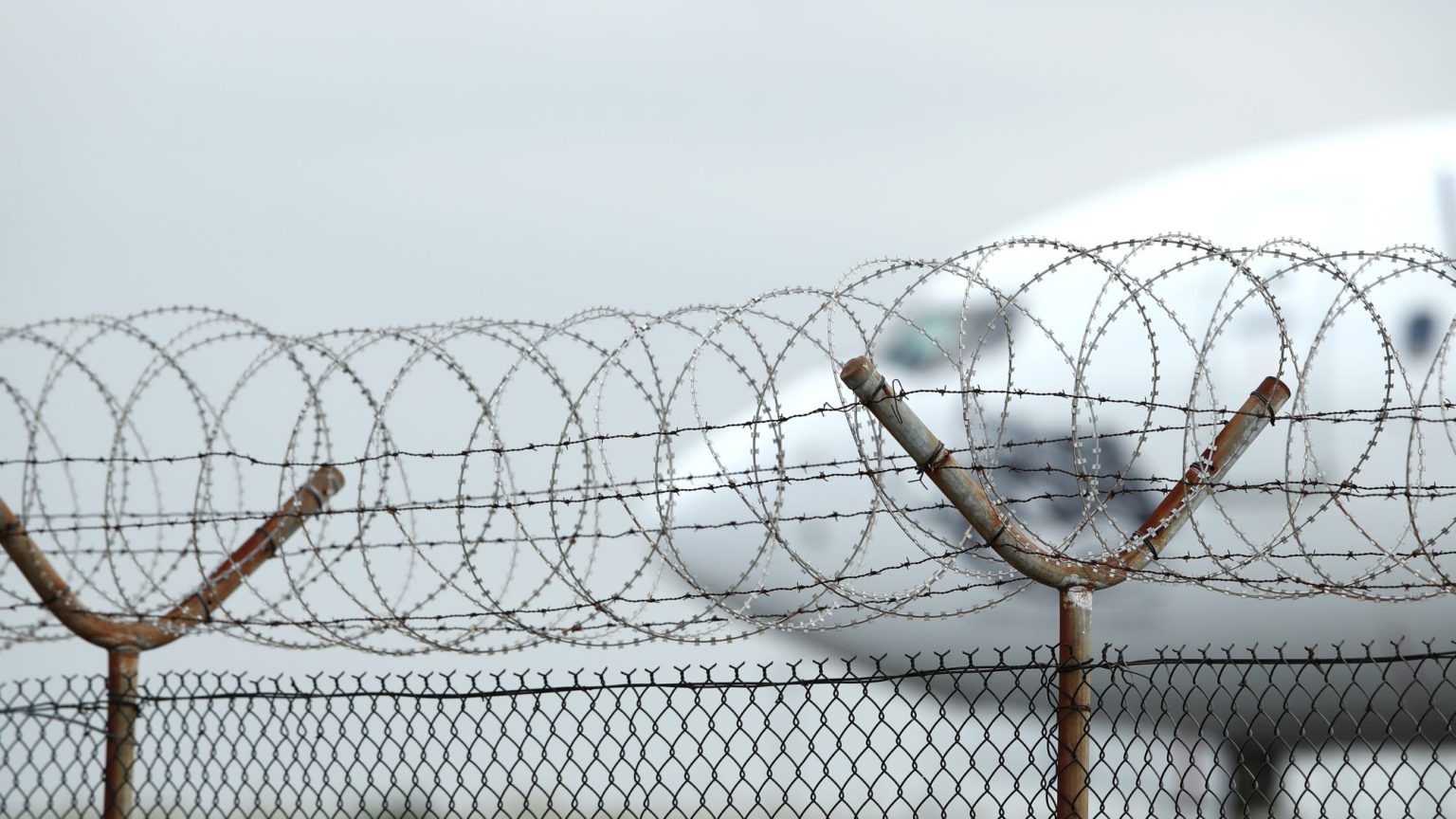 Seventeen people were deported from the UK to Jamaica on Tuesday. On Monday the Court of Appeal ruled that the deportations should not occur unless the Home Office could demonstrate that the individuals had had access to legal advice in the five days prior to the flight.

The challenge to the deportations was brought by a charity called Detention Action, which demonstrated that a cell tower close to the detention centre where the deportees had been kept had broken down. This meant that anyone in the centre with an O2 mobile phone was prevented from calling their lawyers. This, the court ruled, potentially undermined their right to legal advice, which is protected by Article Six of the European Convention on Human Rights.

Following the ruling, the number of deportees on board Tuesday’s flight was reduced from over 50 to 17. Eight of those remaining in the UK will have their cases reviewed by the Home Office.

The deportations have caused outrage. David Lammy, Labour MP for Tottenham, gave a speech to the House of Commons in which he asked ‘When will black lives matter again?’. More than 150 MPs wrote to Boris Johnson urging him to stop the flight. Commentators claim the deportations show that the government is racist in its enforcement of immigration law and has not learned the lessons of the Windrush scandal.

The attempted deportations were indeed wrong. The problem was that many of those due to be deported were not ‘foreign’ in any meaningful sense. Currently, we have a blindly bureaucratic system for assessing who is and is not a British citizen. Some of those who were due to be deported had lived in Britain most of their lives, but this was not recognised by the Home Office. However, we do not know the exact circumstances of the 17 who were eventually deported.

According to the BBC, those who were taken off the flight include Howard Ormsby, a 32-year-old father of five, who came to the UK when he was 15 years old. Reshawn Davis arrived in the UK aged 11 and has never been back to Jamaica since. Shabana Mahmood, Labour MP for Birmingham Ladywood, said one of her constituents was due to be deported. He had served in the British Armed Forces, doing two tours of Afghanistan.

According to David Lammy, one of those due to be deported was born in the UK to a mother from the Windrush generation. Six of the detainees had indefinite leave to remain in the UK and ‘a number of them could have received British citizenship as children but were unable to afford the high fees’, he said.

However, it is important to recognise that this is not a race issue. Home Office figures show that around 5,000 people are deported under the UK Borders Act every year. EU nationals (ie, from majority-white countries) have made up the majority of those deported since 2014. Rather, these deportations are the result of a debased view of citizenship which has been embedded in the legal system by successive governments.

The UK Borders Act was passed in 2007 during the New Labour years. It followed a series of perceived blunders by the Home Office in dealing with foreign criminals, which led to the sacking of the then home secretary Charles Clarke.

In the same year, Gordon Brown introduced targets for the deportation of foreign criminals. At the end of 2007, Jacqui Smith, who replaced Clarke as home secretary, boasted that her department had deported more than 4,000 foreign criminals that year – an increase of 50 per cent on the year before.

The debate which followed the passage of the Borders Act was toxic. Both parties obsessed over the numbers of people deported with little consideration paid to the detail of each case. This exacerbated the effect of a legal system which already limited the consideration of individual circumstances in the deportation process.

The 2007 Act permitted the automatic deportation of what it called ‘foreign criminals’ who had served a sentence over 12 months in prison. A foreign criminal was anyone who was not officially recognised as a British citizen. Anyone fitting these criteria would be deported unless ‘exceptional circumstances’ applied. The obvious risk of injustice is that people who have lived their whole lives here – and may have never thought there was any need to prove their Britishness – are suddenly considered ‘foreign criminals’ when they break the law.

Our laws must be reformed to reflect that citizenship is more than a piece of paper. People become citizens by living their lives in a political community. To refer to many of these people as ‘foreign’ is wrong. Many of those the government wants to deport are obviously our citizens. When our citizens break the law, they should rehabilitate here.

These deportations represent a significant injustice, caused by a degraded view of who qualifies as a British citizen. Sadly, this injustice has been years in the making.