All-BAME shortlists are a terrible idea

They suggest the colour of one’s skin is more important than the content of one’s politics. 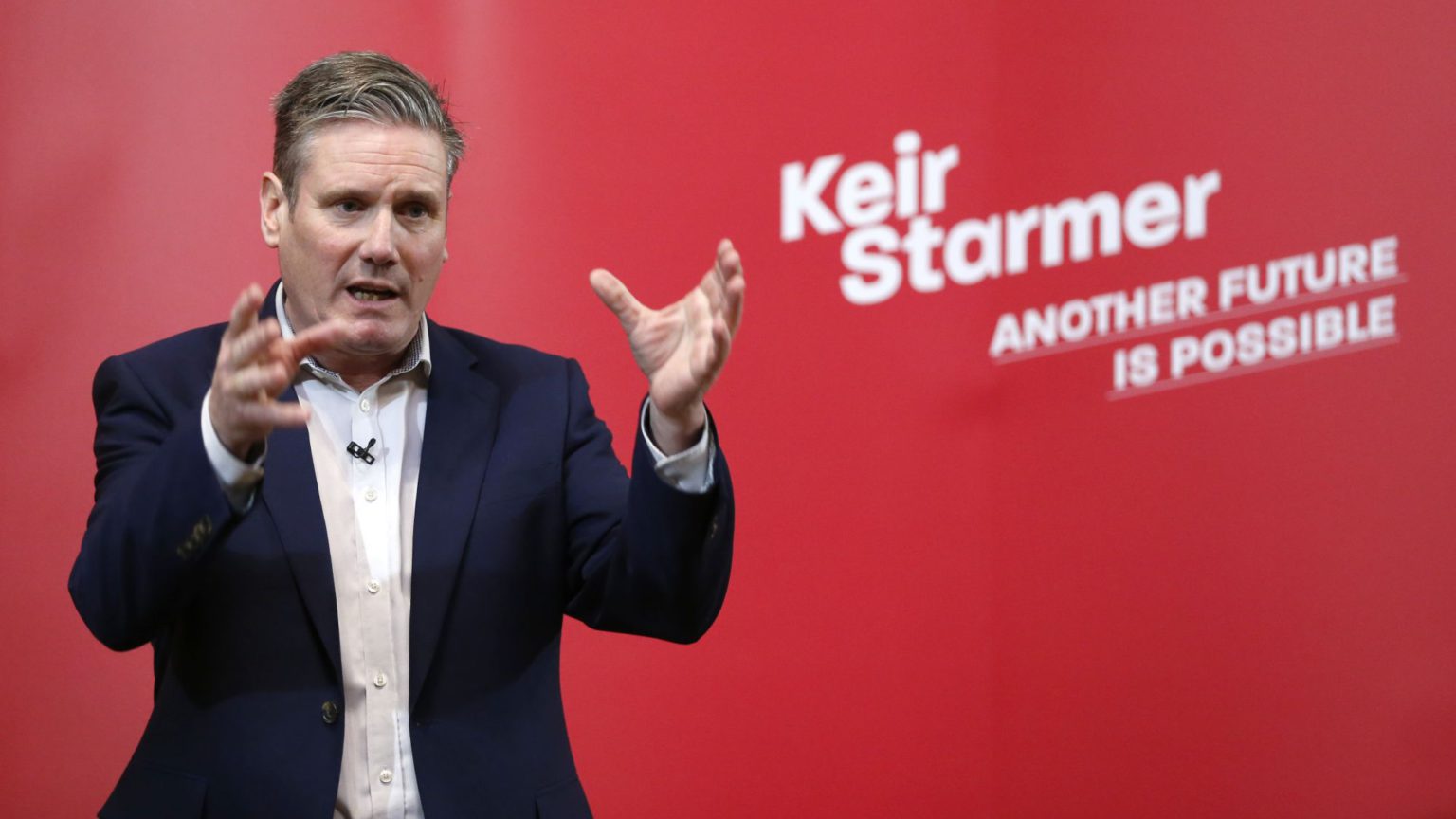 Such vacuous phrases understandably sent many to sleep. But those who stayed awake might have spotted a rather worrying proposal buried amid the vacuity. Starmer wants Labour to be able to select prospective MPs from shortlists made up of only ethnic-minority candidates. This, he said, would make Labour ‘truly representative’. In addition, he suggested new bursaries for candidates from underrepresented backgrounds, and a new ‘Labour Party College’ to equip them with a political education and to develop their campaigning and leadership skills.

In many ways, this was all an empty gesture. Starmer knows that the Equality Act would likely have to be changed in parliament in order to permit ethnic minority-only shortlists (although some argue that there could be a provision in the existing act for ethnic minority-only shortlists). And the Conservative government has already said in response to Starmer that it has no plans to introduce such legislation during this parliament.

But while it may be an empty gesture, it is still a telling gesture. It shows how Starmer conceives of representative democracy: not as a means of representing the needs and values of sections of society, but as a way of representing ethnic diversity. It is yet another example of the eclipse of ideas-led politics by identity politics. It suggests the colour of someone’s skin is more significant than what they think and believe.

Underpinning Starmer’s plan is the widespread belief that the idea of diversity is some sort of moral good, rather than a fact of life in modern society. Diversity, conceived as a moral good, becomes something to be promoted and championed – in this case, through ethnic-minority shortlists.

But it is not clear that the political promotion of diversity even helps those it is meant to help. One of the earliest examples of the political promotion of diversity was President Richard Nixon’s Revised Philadelphia Plan. This was originally a 1967 affirmative-action programme, revised in 1969 under Nixon, designed to force trade unions to hire a set number of non-whites on federal construction contracts. Nixon wasn’t really interested in addressing racial inequality, however. He was trying to provoke and demonise his political opponents in the Democratic Party and trade unions who resisted the Philadelphia Plan, and who called it a quota system. Although Nixon eventually publicly distanced himself from affirmative action, his administration oversaw the extension of the affirmative-action principle to the civil service, education and all companies who do business with the federal government.

Overall, there is little evidence to suggest affirmative-action measures have improved the lot of African-Americans. Take, for example, the black-equality index for economic achievement, which is a way of measuring the income of an average black family as a proportion of that of an average white family. In 1955, an average black family’s income amounted to just 58 per cent of an average white family’s income. One would expect, after several decades of affirmative-action programmes and diversity championing, that the index for economic achievement would have narrowed. But as a National Urban League Report revealed in 2018, the figure remains the same, at 58 per cent.

In the UK context, the promotion of diversity and, in Starmer’s case, party-political affirmative action, makes even less sense. What problem does Starmer think he is addressing? As one commentator points out, 20 per cent of Labour MPs are already from ethnic-minority backgrounds, compared to 12 per cent of the UK electorate. It is hard to see how ethnic minorities are underrepresented in the Labour parliamentary party.

This should not be a surprise. Pledging one’s commitment to promoting diversity has become a badge of honour for corporate managers and technocratic politicians. It is a sign that one is on the side of the angels – an indication that one’s position, as a senior manager, or as a leading political technocrat, is justified.

And make no mistake, Starmer is a technocrat. He represents the technocratic wing of a technocratic party. This flirting with ethnic-minority shortlists is a means to dress up his visionless politics in identitarian virtue. There are no big ideas here, just PR moves. The sooner we end his sort of technocratic approach to politics and kick out politicians like Starmer, the sooner we can actually grapple with the real problems facing Britain today.