The purge of the unwoke

Labour is plotting a Stalinist purge of anyone who questions the cult of transgenderism. 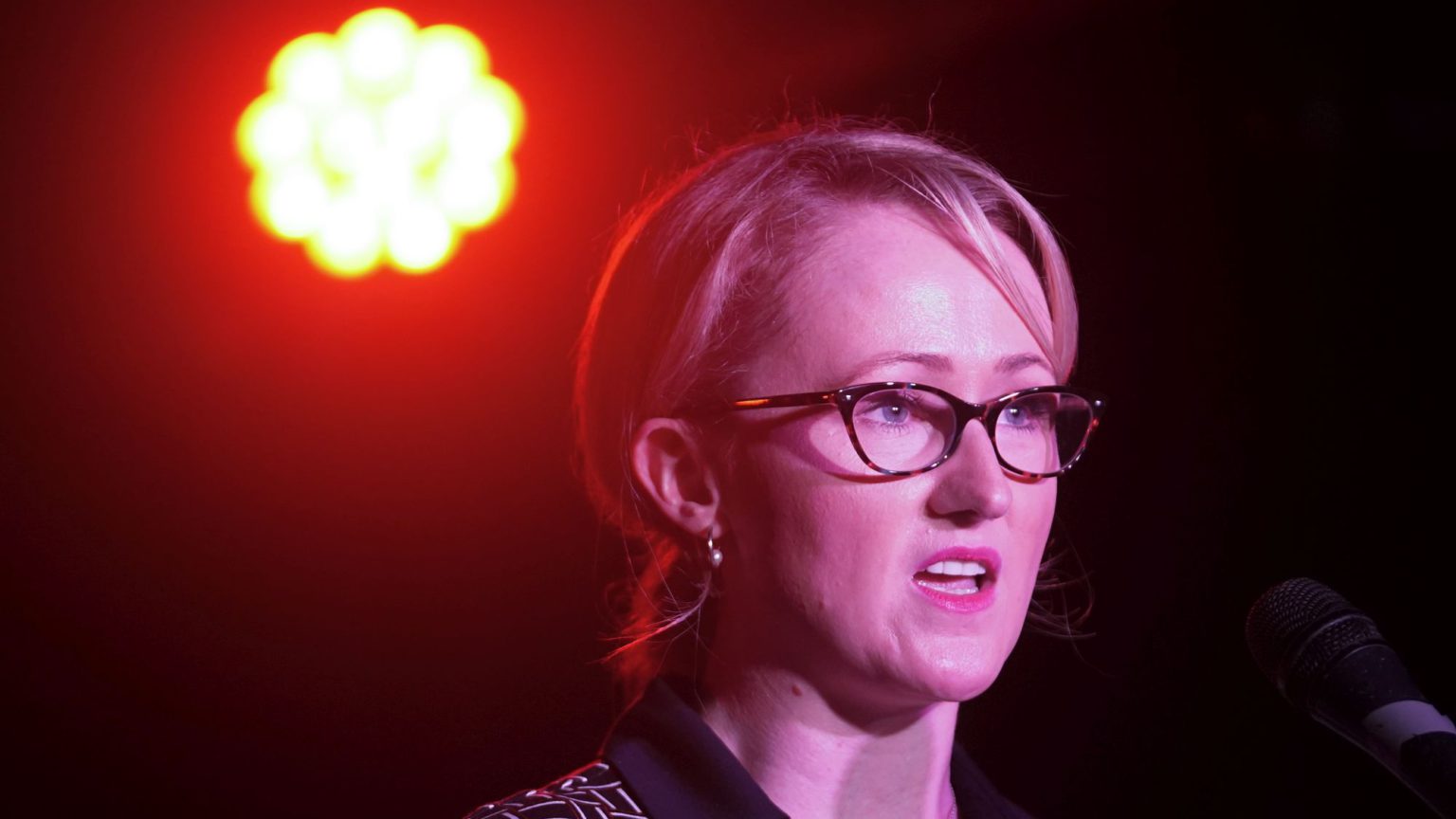 The proposed purge has been given the deceptively liberal-sounding title ‘Labour Campaign for Trans Rights’. This gives it the appearance of being a decent, pro-minority campaign, but it is nothing of the kind. In truth, it is a deeply illiberal attempt to cleanse Labour of any individual or group that believes in biological reality and which thinks that women must have the right to speak freely and to set up their own spaces for association and debate.

So the purge demands unquestioning loyalty to one of the key orthodoxies of identitarian extremism: that ‘trans women are women’ and ‘trans men are men’. Fail to bow before this eccentric dogma and you will be branded a ‘transphobe’ and expelled from the party. As the purge makes clear: there should be the ‘expulsion from the Labour Party of those who express bigoted, transphobic views’. What this would mean in practice is that if you think people with penises are men, and if you think biological sex is immutable, and if you think big blokes should not be allowed to beat the crap out of women in sports such as boxing – all views that are now described as ‘transphobic’ – you will be purged.

The Stalinist vindictiveness of the purge is made clear in its demonisation of two perfectly reasonable campaign groups: Woman’s Place UK and the LGB Alliance. The former is an organisation of feminists concerned that gender self-identification could lead to born males entering women-only spaces – such as changing rooms, rape-crisis centres and female prisons – and which campaigns for the preservation of women’s sex-based rights. The latter is a gay-rights group concerned that transgenderism erases the specificity of the homosexual experience – of same-sex attraction – for example by allowing people with actual penises to identify as lesbian. Scandalously, the purge refers to these two organisations as ‘hate groups’. It says Labour members should ‘organise and fight against’ these despicable, hateful outfits.

This is deeply sinister. It effectively gives a licence to the use of violence, or certainly harassment, against women and gays and lesbians. After all, if Woman’s Place UK and the LGB Alliance are ‘hate groups’, a term normally reserved for racist or fascistic movements, and if they must be ‘fought against’, doesn’t that green-light the use of force against them?

For a few years now, woke leftists have depicted trans-sceptical women in particular as witches, essentially, as dangerous, hateful creatures whose very words and ideas are a mortal threat to trans people’s safety and self-esteem. They have dehumanised these women as ‘TERFs’, a term that means ‘trans-exclusionary radical feminist’ but which has really become shorthand for scum, bitch, someone who is beyond the pale. This has helped to generate some awful hostility and in some instances violence against trans-sceptical feminists. Now, the branding of these feminists as a ‘hate group’ takes the demonisation a step further: it risks endorsing hostility towards any woman who raises questions about the cult of gender self-ID. It sanctions the misogynistic harassment of free-thinking women.

That many of the figures running for Labour leadership positions – including Rebecca Long-Bailey, Lisa Nandy and Dawn Butler – have given their blessing to the purge is disgraceful. It confirms that Labour is doubling down on its embrace of intolerant identitarianism and PC groupthink. Anyone who thought that in the wake of its catastrophic defeat in the December election Labour might rethink its abandonment of class politics in favour of the divisive, destructive cult of identitarianism has now had a rude awakening. Labour is clearly going even further down the road of self-destruction.

Strikingly, even Tribune, George Orwell’s old magazine, has endorsed the purge of free-thinking women and critically minded homosexuals. That the magazine which published Orwell should now support such an Orwellian move confirms what a mess the modern left is in. Orwell raged against systems of intolerance that demand unflinching intellectual conformity and the suppression of doubt and dissent – now Tribune endorses such intolerance. In supporting the expulsion from Labour of anyone who questions the idea that ‘trans women are women’, Tribune plays the role of Big Brother demanding that we believe 2 + 2 = 5.

This purge suggests Labour is finished. A party that supports trans intolerance and which punishes any questioning of PC orthodoxies is a party that has absolutely nothing important or useful to say to the people of this country. Former Labour voters must be looking at this nonsense and congratulating themselves for abandoning this lost, deluded party.