So Long, My Son: pain and loss under Communism 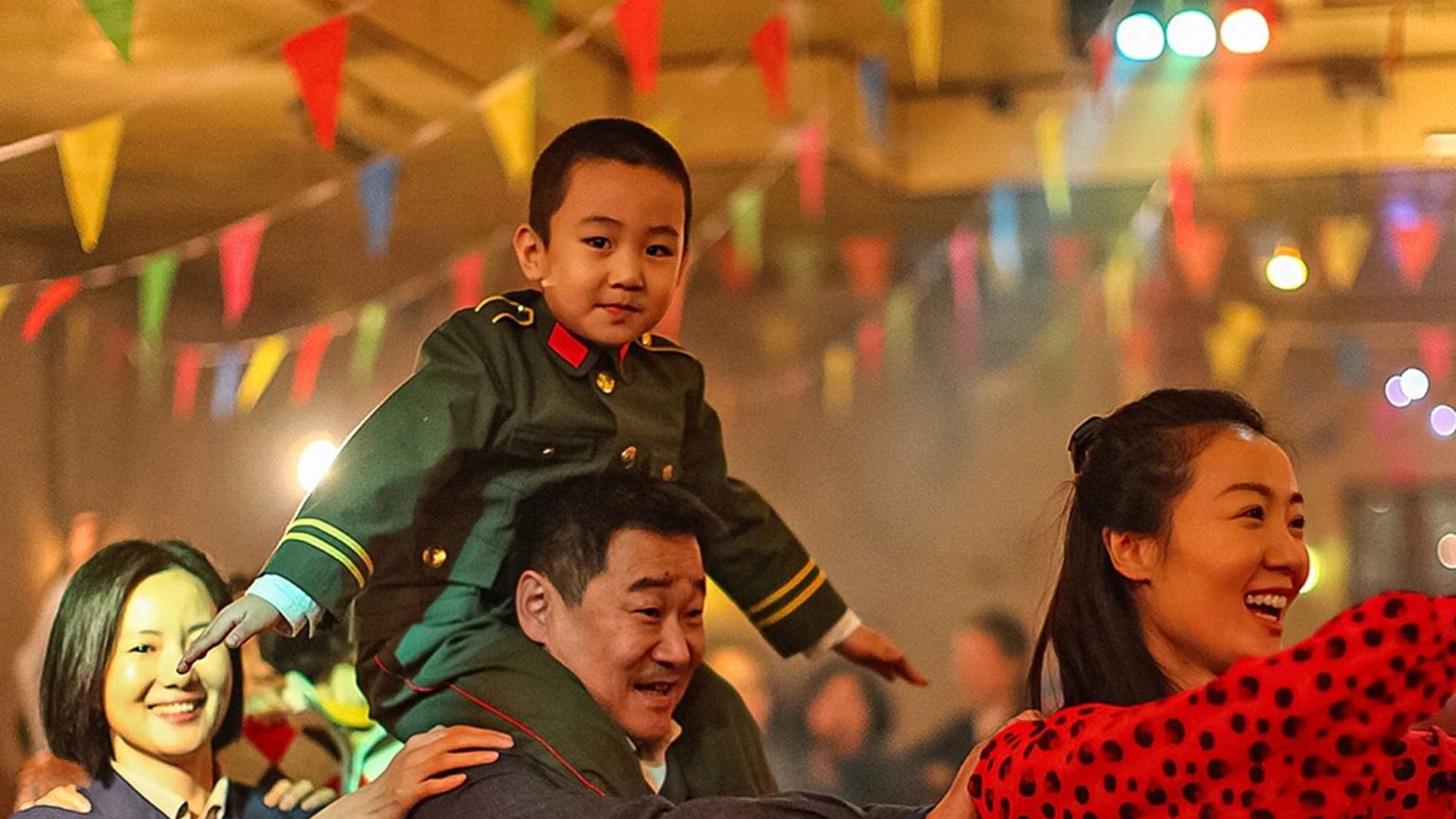 I was sorry to see that So Long, My Son, the 2019 film directed by Wang Xiaoshuai, was not nominated for Best International Film at the Academy Awards. I would imagine that this is because it has not reached as wide an audience as it should have done. But those in the know have loved it.

It was chosen to compete for the Golden Bear Award at the International Berlin Film Festival, and it won the Best Actor and Best Actress prizes, the Silver Bear, for its leads, Wang Jingchun and Yong Mei. They also won the Best Actor and Best Actress gongs at the Golden Rooster Awards, where the screenplay writers Wang Xiaoshuai (also the director) and A Mei won the Best Writing award. So the film has certainly been critically recognised where it has been viewed.

So Long, My Son is a slow-burner of a film, coming in at three hours, but it’s mesmerising – if at times painful – to watch. The dreams, optimism, tragedy, grief, joy and sorrow of these characters is palpable; indeed, you come away feeling as if you have lived life with the stoical, working-class people the film follows over 30 years.

The main characters are two couples, who each have a son born, coincidentally, on the same day. Just as the parents are best friends, so are the boys, Haohao and Xingxing. But although they are inseparable, their personalities are different. Haohao is extroverted, adventurous and daring; Xingxing is introverted and timid.

A cataclysmic event changes the lives of the families forever, and they drift apart, partly because of the grief experienced by one couple.

The film shows the devastating effects of the Chinese government’s one-child policy, and the ruthlessness with which officials carried it out. It’s chilling to watch an individual, once beloved by one of the couples, turn officious whistleblower and betray them. The shrill, piercing voices of government shills, urging a cowed and exploited workforce to adhere to intolerable laws, makes one realise how much easier heartache is to deal with when one has freedom and opportunities.

But life is never simple. If the crack that opens elsewhere when one door closes seems dark and unknown, it may still be worth entering. But there is no guarantee that it will lead to joy, and piling loss on loss can be too much to bear. The quiet forbearance of the mourning couple belies the devastation they feel. One genuinely wonders whether they will survive.

And yet, there is always hope. And life has a way of rewarding the good, sometimes in unexpected ways. The ending is uplifting and optimistic, perhaps a metaphor for life, where if one fights beyond the black, other flashes of light inevitably appear.

The story takes place among the fascinating vistas of urban Chinese factories, and a desolate but beautiful rural fishing village. It is a feast for the senses to watch the women create fishing nets on the shore, towels under their hats to protect them from the biting damp wind; and to see the meals served in simple cottages. Floods are an everyday occurrence in such places, and watching the couple bale out water using cups, as they wade in the murky stuff knee-deep, really brings home how physical hardship exacerbates the suffering of emotional loss.

The film flits back and forth chronologically in a way that adds to the intrigue. Flashbacks explain situations into which we’ve only had partial insight so far. When one of the couples walk back into the room in which they brought up their young son, we feel their sense of desolation.

This is a moving, lilting family drama that packs a visceral punch, pointing to the grind and fear of life in China under the yoke of Communism in the Eighties. One can only hope that life has improved somewhat for the working classes there now.

Watch the trailer for So Long, My Son: