There’s nothing democratic about this climate assembly

This is a cynical attempt to lend a democratic gloss to eco-austerity. 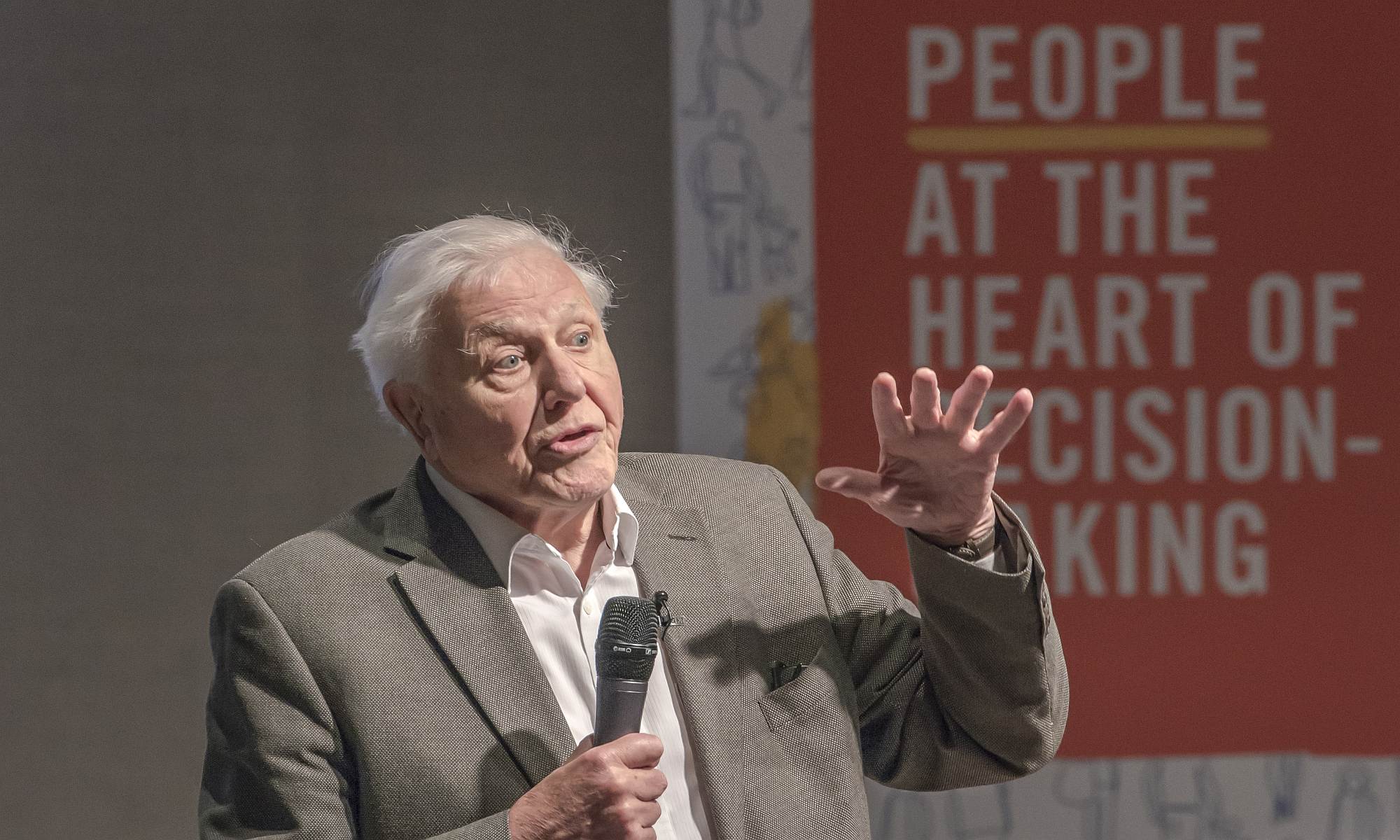 The first two meetings of Climate Assembly UK, dubbed a ‘citizens’ assembly’ on climate change, have taken place in Birmingham over the course of a couple of weekends in January and February.

The climate assembly has brought together 110 randomly selected members of the public to discuss a range of climate issues and policies with a range of experts, including David Attenborough. The task of the assembly, which will meet over two more weekends this spring, is to decide on a set of recommendations for how the government can best meet its pledge to achieve Net Zero carbon emissions by 2050.

The reason for establishing the climate assembly is clear enough. It is an attempt to exorcise the democratic deficit that haunts political environmentalism. And it seeks to do this by involving a tiny, but supposedly representative, sample of citizens in the policymaking process. But can it really achieve its aim, given it excludes approximately 45million other members of the electorate from its decision-making?

In short, no. Watching the proceedings of the first assembly, it became clear very quickly that the process is rigged in favour of the environmentalist agenda. Expert after expert, each echoing the same message, made his or her presentation to the assembly. This was followed by a rapid question-and-answer session in which the assembled were told what’s what by said experts. It didn’t look much like a democratic debate. It looked like instruction.

These shortcomings should not be a surprise, however, given the climate assembly’s origins. Initially advocated by Extinction Rebellion, the climate assembly was eventually set up last year by six House of Commons select committees, in partnership with several third-sector organisations. None of these organisations has a democratic mandate. But they do all have a commitment to promoting the green agenda.

Take, for instance, the participation of Involve, the Sortition Foundation, and mySociety. These three organisations claim to want to encourage democratic engagement, and to reformulate the democratic process. All noble aims. But their role in the climate assembly is less to encourage democratic engagement than to limit and set the parameters of debate. Hence, the climate assembly will not hear from anyone remotely critical of climate science, environmental ideology or emissions-reduction policies.

Dig deeper and you discover that the majority of the assembly’s funding comes from the the Esmée Fairbairn Foundation (EFF) (which also funds Involve and mySociety), and the European Climate Foundation (ECF). These are not neutral organisations. Both the EFF and the ECF are explicitly committed to promoting an environmentalist agenda. As the ECF puts it on its website: ‘[We call for] the transformation of our systems and markets and the creation of a Net Zero society.’

The ECF is also the major funding partner of the Energy and Climate Intelligence Unit (ECIU), which provides communication support for the assembly. Indeed, the ECF is one of the largest funders of climate-change campaigns throughout Europe.

The ECF itself is part-funded by the US-based organisation it best resembles: the ClimateWorks Foundation. According to its website, the ClimateWorks Foundation acts as a ‘strategist to a wide range of foundations, helping them evaluate the global landscape of greenhouse-gas-reductions opportunities, develop philanthropic strategies, and coordinate and evaluate their investments’. Or, in other words, it acts as an environmentalist coordinator, distributing millions upon millions of dollars to numerous climate campaigns, using the funds of a few foundations.

The ECF does something similar in Europe. It distributes funding to myriad campaigning organisations. These organisations, like the ECIU, are intended to appear as autonomous ‘grassroots’ groups. But they all act under the umbrella of the ECF. Such organisations make much of the virtue of ‘transparency’ in public life. But when I approached the ECF for details of which organisations it funds, and who it is funded by, its representative refused to tell me.

Through its various organisational money-go-rounds, the ECF is not so much fostering civil-society participation as it is trying to enforce groupthink. Just look at the climate assembly in action. It is a choreographed exercise, in which the participants are directed towards the ‘correct’ conclusions.

But this is not true. In the period up to 2050, during which the UK has pledged to reduce CO2 emissions to Net Zero, China has committed to increase its use of coal. And not just domestically. It is also financing coal-infrastructure projects across Asia and Africa.

Haigh is not some undergraduate fudging an answer to an exam. She is an ‘expert’. Her role in the climate assembly is to provide the participants with the facts on which they are to base their decisions. But she didn’t provide a fact. She provided a fiction that suited the environmentalist agenda of the climate assembly.

Perhaps Haigh was simply mistaken. Either way, she was not challenged within the climate assembly. And that is the key problem with this setup. It doesn’t allow for the robust, open debate one might expect of the public sphere proper. Instead it elevates its chosen experts to positions of authority – positions, that is, above scrutiny. As a result, mistakes and falsehoods can proliferate unchallenged.

Of course, a few of the 110 assembly members might spot the errors. They might rise to the challenge and take on the experts. But it is far more likely that they will be hectored into submission by the endless ‘expert-led’ repetition of one side of the argument.

If, as seems to be the intention, the government uses the recommendations of the climate assembly to formulate future climate policy, it will not be a victory for democracy. The only true democratic test of the government’s carbon-cutting policies is a free and open debate, in which all views can be heard, not just those of 110 ‘jurors’ and their hand-picked ‘expert’ witnesses.