Why so many online communities have become like mini cults. 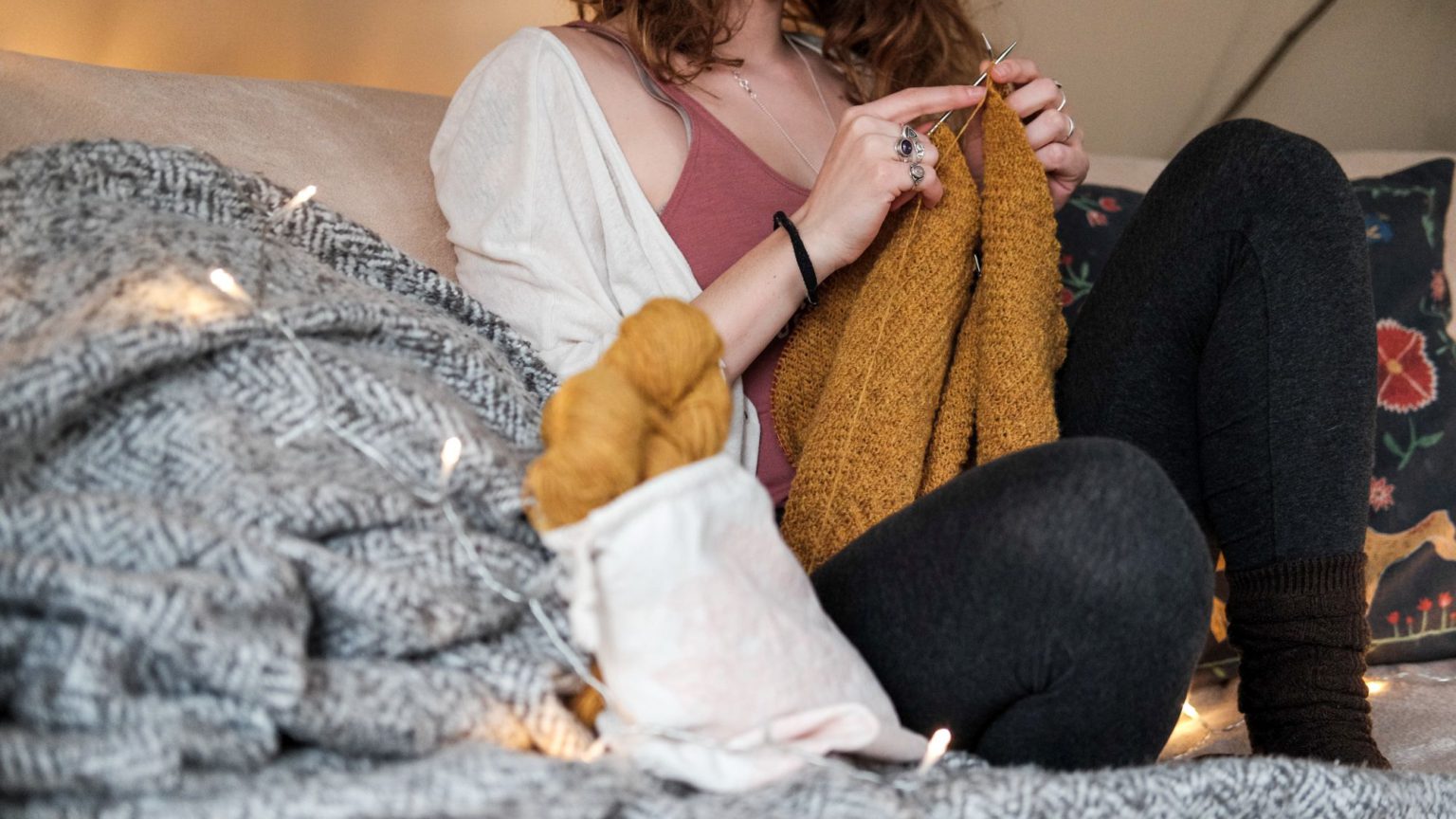 The Khmer Rouge, the Cultural Revolution, McCarthyism – the thing that links humanity’s pinnacle nightmares isn’t extreme and intolerant views themselves; it’s a social dynamic in which it becomes more beneficial to hold those views than not. It’s the feedback mechanism by which people are punished for expressing any kind of nuance, doubt or divergence. It’s a process of moral outbidding, unchecked, that corrodes a group from within.

Another term for this process is a ‘purity spiral’. In my new Radio 4 documentary, The Purity Spiral, I’ve been exploring this idea, and tracing the through-line that connects Mao’s Red Guard with the sort of mobbing and denunciation that seems to go on routinely on social media.

We’ve all noticed it happening. Perhaps you’re already familiar with the Hobbesian war of all against all in the world of Instagram knitting? Or how about the descent of Young Adult fiction into a conflict over who is allowed to write what about whom? In both cases, one group of ‘activists’ found itself able to dominate the culture of a particular community, and drive it towards ever-more knotty pretzel logic. As the internet has allowed us to build more integrated micro-societies, social media and social justice have together become a kind of Wonder Gro for purity spirals.

One aspect that stands out in all purity spirals is the vanity of small differences, and the punishing of people for the most minor transgressions. In the world of Instagram knitting, we saw this with the treatment of Karen Templer, a Nashville-based knitwear designer and owner of the online knitting shop Fringe Association. Last January, she posted a blog gushing over her upcoming first trip to India. For an unworldly person like her, she said, it would be like going to Mars. For this crime, hundreds flocked to her blog to tell her she was wrong and possibly evil. ‘Your equation of India with an alien world reinforces an “other” mindset that is at the core of imperialism and colonialism’, one wrote.

The pile-on spread across social media and various knitting platforms. As the denunciations swelled, Templer decided to issue a fulsome apology: ‘I have hurt, angered and disappointed a lot of people this week with my insensitive post about my upcoming trip to India and my handling of the response, and I am deeply sorry about it.’

This kind of policing helps to create the space for what Timur Kuran, professor of economics and political science at Duke University, has called ‘preference falsification’. He put forward the idea in his 1995 book Private Truth, Public Lies. It refers to the act of expressing a preference different to your true preference, because you think it is more socially acceptable.

Such conformity is crucial to these policed communities, he tells me, because ‘people can coordinate around minor differences’. ‘If you allow even modest opposition, that can encourage even greater opposition that can give people the sense that they don’t have to stay in line fully – that they can make exceptions, that they can criticise at the margin… if people get that sense, then the whole process can unravel.’

Just as town-square mass denunciations were a key feature of the Red Guards’ reign, so it is in many online spaces. In the wake of the Templer controversy, Maria Tusken, who runs a wool-dying business from her home in Seattle, announced that she was leaving Instagram because of what she saw as the online bullying directed at Templer and others under the guise of social justice. Other members of her online community swiftly came after her in their hundreds, openly aiming to put her out of business.

The size of online communities also has some bearing on this process. Knitting, with an active online community in the tens of thousands, not the millions, is a well-sized world for the writ of a dominant group to take hold. There’s also a lower limit, beneath which systematised cancellation descends into mere anarchy. ‘Assume that the community consisted of 100 people’, says Kuran. ‘The dynamic wouldn’t be likely to take hold, because a community that is small needs every single member.’

What’s more, if the number of people who have been ejected from any given community becomes large enough, they themselves become a challenge to the dominant orthodoxy and order. ‘Then, an opportunity emerges for those ejected, stigmatised, demonised knitters to form an alternative knitting community.’

Kuran says we need to find the right incentives and systems to disrupt purity spirals and keep the culture of social media in check. ‘We need to find circuit-breakers. In democracies, we have checks and balances. In the end, McCarthyism was stopped through congressional investigations. Social media doesn’t yet have those circuit-breakers in place.’

In the future, he suggests, we might start to seek out only those communities that contain such circuit-breakers. ‘I belong to a couple of online communities associated with my own hobbies that do have leaders, of great integrity, that keep the discussion civil, and they have suspended people’s membership for a certain period of time just to keep people focused and to prevent people from ascribing dark motives to participants.’

The late French philosopher, René Girard, also described many of the principles of the purity spiral. His key insight was that desire itself is mimetic – that is, we don’t want things in a vacuum; we want them because we see that others want them. When what we want is indivisible, zero sum, that often leads to conflict. This is what he called ‘mimetic rivalry’. And the way communities deal with such conflict, Girard held, is through uniting against an outsider. This is what he called the ‘scapegoat mechanism’.

In the world of Young Adult (YA) fiction, Amélie Wen Zhao was an obvious outsider. Born in Paris and raised in Beijing, she moved to the US aged 18. She was due to release her debut book, Blood Heir, last year. But some of those in the YA community, who had got their hands on pre-release copies, began to say online that her depiction of slavery in the novel was racially insensitive. In response, she asked her publishers to pulp the book.

But today, such scapegoating is not only ugly — it is also failing to defuse the tensions within the online communities in which it takes place. Girard expert Professor Martha Reineke, of the Colloquium on Violence and Religion, argues that ‘we are more likely to get caught up in endless cycles of scapegoating than our ancestors were, because we no longer believe as much in the power of the scapegoat to bear the sins of the community’. It’s a thought that echoes Douglas Murray’s description of social-justice ideology, in his book The Madness Of Crowds, as ‘a religion with no word for forgiveness’.

Purity spirals, in one form or another, have always been with us. But it has become clear that we have lost many of the dampeners our culture had for a time built up around them, and that technology has allowed some of our deepest and darkest social instincts to bob to the surface in novel ways. With purity spirals now appearing across the internet, we would do well to find new ways to bring these old tendencies under control.

Gavin Haynes is a journalist and former editor-at-large at Vice. You can listen to his Radio 4 documentary, The Purity Spiral, here.