The return of book-burning

The Twittermob’s fury with un-woke novels has sinister echoes of the past. 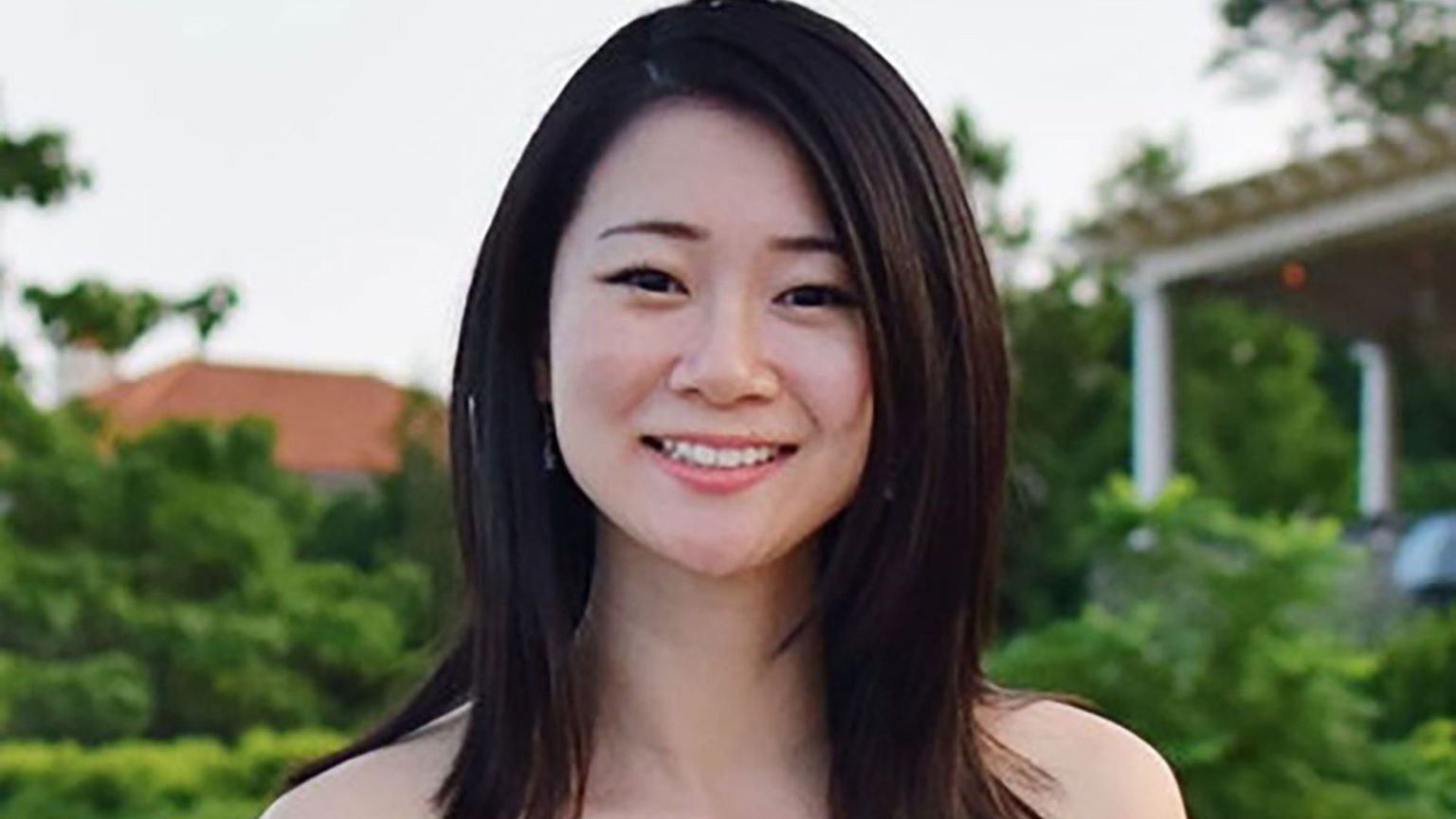 The Book Community has jumped the shark. Who are the ‘Book Community’? Well, they’re the nebulous group of super-woke flakes who bullied young-adult (YA) fantasy author Amelie Wen Zhao into pulling the publication of her debut novel, Blood Heir. While it wasn’t slated for release until June, some review copies had been sent out. Apparently the book has already shaken some readers – and some people who obviously haven’t read it – to the core. Zhao’s depiction of slavery in one scene has been deemed problematic. Reverse racism, lack of genderqueer representation, and a central antagonist with a limp are some of the other criticisms levelled against it, and Twitter is fuming. Zhao has issued an apology and agreed with her publishers to cancel publication.

The novel is probably terrible. I’m not particularly into sword and sorcery stuff – though the fact that it has upset so many flakes has naturally piqued my interest. But you don’t need to like, or even read, a book to defend its right to be published. Of course, Amelie Wen Zhao halted publication herself. You could argue that she has ‘listened to feedback’ and acted accordingly. But the line between listening to feedback and being bullied by very angry zealots is a thin one, and this incident seems to have crossed it. Zhao relies on these people for her income and is scared. That’s understandable. And really, really bad.

Our cultural landscape is increasingly controlled by the permanently outraged. Books – even trashy fantasy novels – are a key component of civilisation. They are tangible, material repositories of humanity, in all its forms. Burning books is the sign of a society going wildly wrong. Banning books, also. Scaring authors into pulling the publication of their books surely sits in the same egregious territory.

Nobody has a monopoly on morality and it is gross to try to force writers to comply with your particular worldview. There is no requirement for any minority group (or, for that matter, any majority group) to be represented in a story. There is no requirement when representation does occur for it to be positive or negative. People who think otherwise have forgotten what fiction is, and they have forgotten what freedom is, too.

The pernicious attitude which has led zealots into bullying Zhao is apparently rampant in the so-called YA world. But it is rippling across our entire cultural landscape, too. Discourse is being hamstrung. We see it on TV; hear it on radio; watch it in the theatre. Perhaps most dangerous of all, our schools and universities are becoming infected, too. English literature degrees are being restructured to avoid offending students. History syllabuses are being manipulated to teach what we wish had happened, rather than what did. Obsessive identitarians try to get writers fired because they don’t sign up to the latest woke teaching on gender or Brexit.

If you insist upon politicised representation of minority groups, framed in the values of 21st-century Guardianista academics, then any study – or enjoyment – of literature is dead. Chaucer, Shakespeare, Dickens, Austen – they’re all going to send you scurrying for your safe space. Christopher Isherwood – well, it may be gay literature, but is it the right type of gay literature? Agatha Christie – get the brown paper bag out and inhale deeply. F Scott Fitzgerald – better check into the clinic now. And what about throwaway popular novelists? James Herbert, Stephen King – none of them will make the woke-cut. Should modern novels avoid racist characters? Or sexist or homophobic characters? If a novel contains a bigoted character, does that make it a bigoted novel? How will this Brave New World (there’s another one that needs pulping) cope with anti-heroes, with moral ambiguity, with stories where everything is just a bit… y’know… bleak and rubbish?

We cannot be in a position where writers are self-checking everything they write to make sure it doesn’t upset anyone. Culture flourishes when there is a rich variety of opinions on display; it wilts when there is just one. Creators – whatever they create, be it a Booker Prize winner or a nugget of bubblegum to idle away a commute – shouldn’t be frightened into silence. We should all be free to offend – and be offended. The tragedy is, we all know where oppressive moral authoritarianism ends, and we know that largely thanks to books. As Huxley’s dystopia mutates from fantasy to reality, uncompromising identity politics is the beast that needs slaying.