Coronavirus and the culture of fear

Overreacting to this new virus could do great harm to our societies. 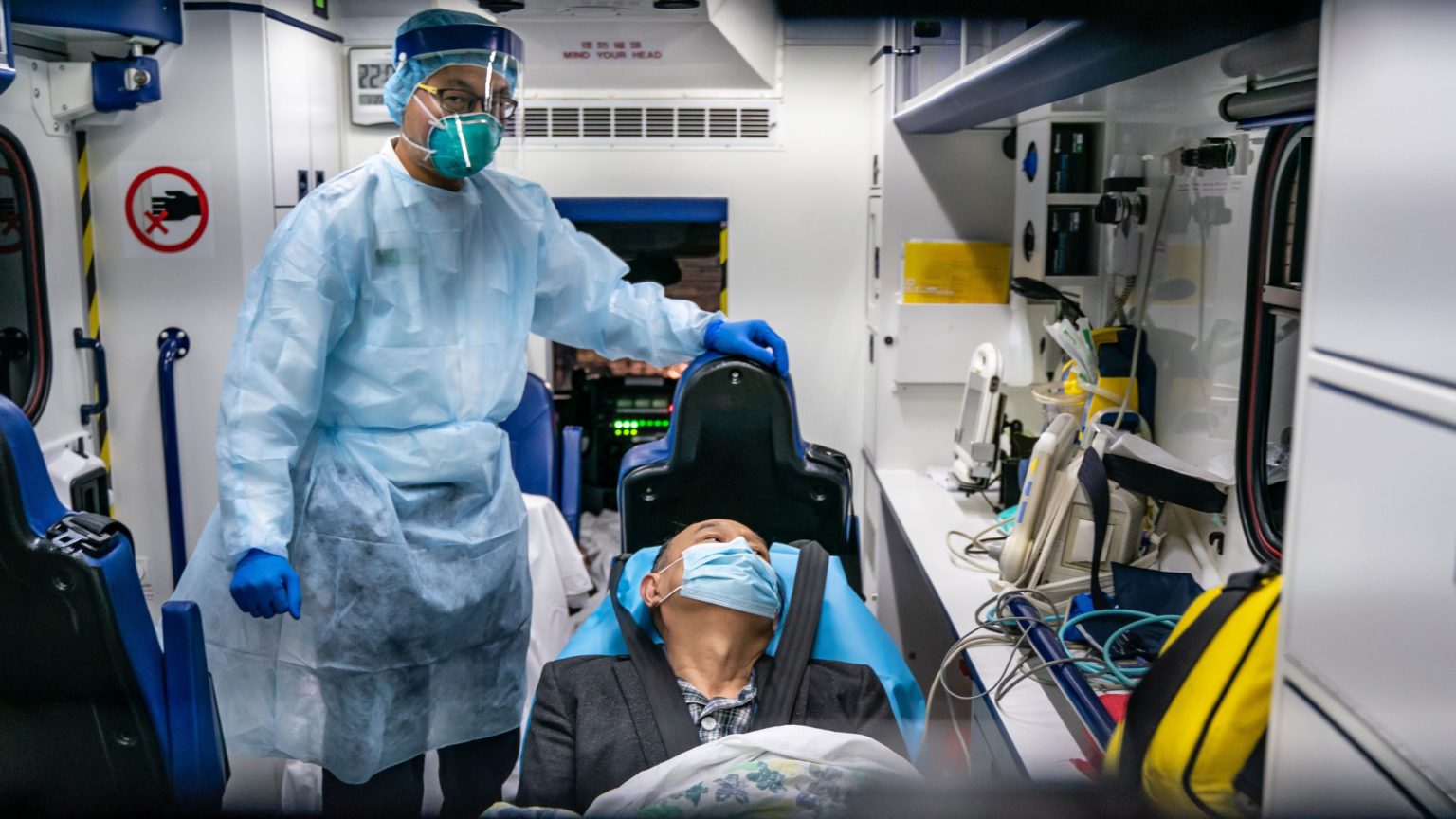 There is nothing unusual about the outbreak of a new virus. In fact, in recent years, such outbreaks have become almost normal. Avian flu in Hong Kong in 1997, the West Nile virus in New York in 1999, the MERS virus discovered in Saudi Arabia in 2012, the outburst of ebola in West Africa… all of these indicate that outbreaks of new strains of virus are a recurring feature of the global era.

The outbreak of coronavirus in Wuhan, China is the latest example of a new virus being seen as a threat to all of humanity. There is little doubt that this virus is a serious health threat. At the time of writing, it has already killed 170 people. Many more will die.

Governments and health professionals need to be vigilant and proactive in containing the threat. However, there is a danger that an epidemic of hasty overreaction could prove to be a greater threat than the virus itself.

As with every recent outbreak of a new virus, governments, the global media and various institutions seem incapable of responding to coronavirus in a cool, rational way. They seem unable to calculate the risk posed by this virus. One reason for this is that scientists and health professionals tend to be far more anxious about a novel outbreak of virus than they are about more familiar strains of flu. In a social climate dominated by a culture of fear, there is always an expectation that the next outbreak of a novel virus will be The Big One.

There is nothing unusual about the spread of flu. Every year thousands of people die from the flu. Society has learned to cope with the flu threat. From time to time, an outbreak of flu turns into a global pandemic, leading to a catastrophic loss of life. ‘The big one is coming, and it’s going to be a flu pandemic’, warned CNN’s chief medical correspondent recently. He added that, according to experts, ‘when it happens… it will probably have a greater impact on humanity than anything else currently happening in the world’.

Such alarmist statements are driven by an attitude of ‘not if, but when’. Such assertions are often accompanied by scare stories about the 1918 influenza epidemic that killed around 50million people worldwide. In recent years, public-health officials have come across as would-be stars in a disaster movie. They frequently argue that, since humanity has experienced deathly flu pandemics in the past, it is inevitable that we will face another one soon.

‘Major pandemics sweep the world every century, and it is inevitable that at least one will occur in the future’, said Professor Maria Zambon, a virologist and the head of Britain’s Health Protection Agency’s influenza laboratory. For good measure, she added that ‘we can never be completely prepared for what nature will do: nature is the ultimate bioterrorist’.

Yet despite all the scaremongering, humanity has demonstrated a formidable ability to deal with new strains of viruses. The good news is that we have the resources and technical tools we need to tackle the coronavirus. Scientists in Australia have managed to recreate this new virus in what they have called a ‘significant breakthrough’. Scientists in China have also recreated it and shared its genome sequence with the World Health Organisation.

Compared with previous eras, we have a fairly effective warning and tracking system that allows the authorities to take the necessary precautions against new ailments. In many ways, the Chinese government has shown some exemplary initiative in dealing with this new virus.

But this capacity of human science and technology to cope with this latest outbreak of virus stands in sharp contrast with modern society’s more feeble moral and cultural coping mechanisms. There has been far too much finger-pointing and blame – particularly directed at China. Is it any surprise that conspiracy theories are flourishing on social media? Some conspiratorial-minded fools claim coronavirus came from China’s biological-warfare programme. Others insist tens of thousands of people have already died, but it is being covered up. One conspiracy theory asserts that the virus came from a Winnipeg microbiology lab.

Another regrettable outcome of the scaremongering and the blame-game has been the targeting of Chinese and East Asian people living outside of China. In France, one local newspaper, Le Courier Picard, ran with the alarmist headlines ‘Alerte jaune’ (‘Yellow alert’) and ‘Le péril jaune?’ (‘Yellow peril?’). In case anyone didn’t get the message, the paper’s front page showed a Chinese woman wearing a protective mask.
Such alarmism and panic are inevitable when governments fail to communicate a balanced narrative of the threat facing society. In such circumstances, people become unnecessarily fearful and all sense of realism is lost.

No one knows exactly when and how coronavirus will be contained. No one knows how many lives will be lost. But the thing we all know is that, in the real world, right now, coronavirus is less of a threat to human life than ordinary flu. During this year’s flu season, 8,200 people have been killed, and there have been at least 15million cases – and that is just in the United States. As William Schaffner, a professor of preventive medicine at Vanderbilt University Medical Center, explained, ‘When we think about the relative danger of this new coronavirus and influenza… coronavirus will be a blip on the horizon in comparison’.

It is always risky to make a prediction about the likely outcome of a virus outbreak. All loss of human life is a tragedy. But this threat is entirely containable. Let’s not make the threat worse by overreacting to it.