We shouldn’t judge his poetry on the basis of his private life. 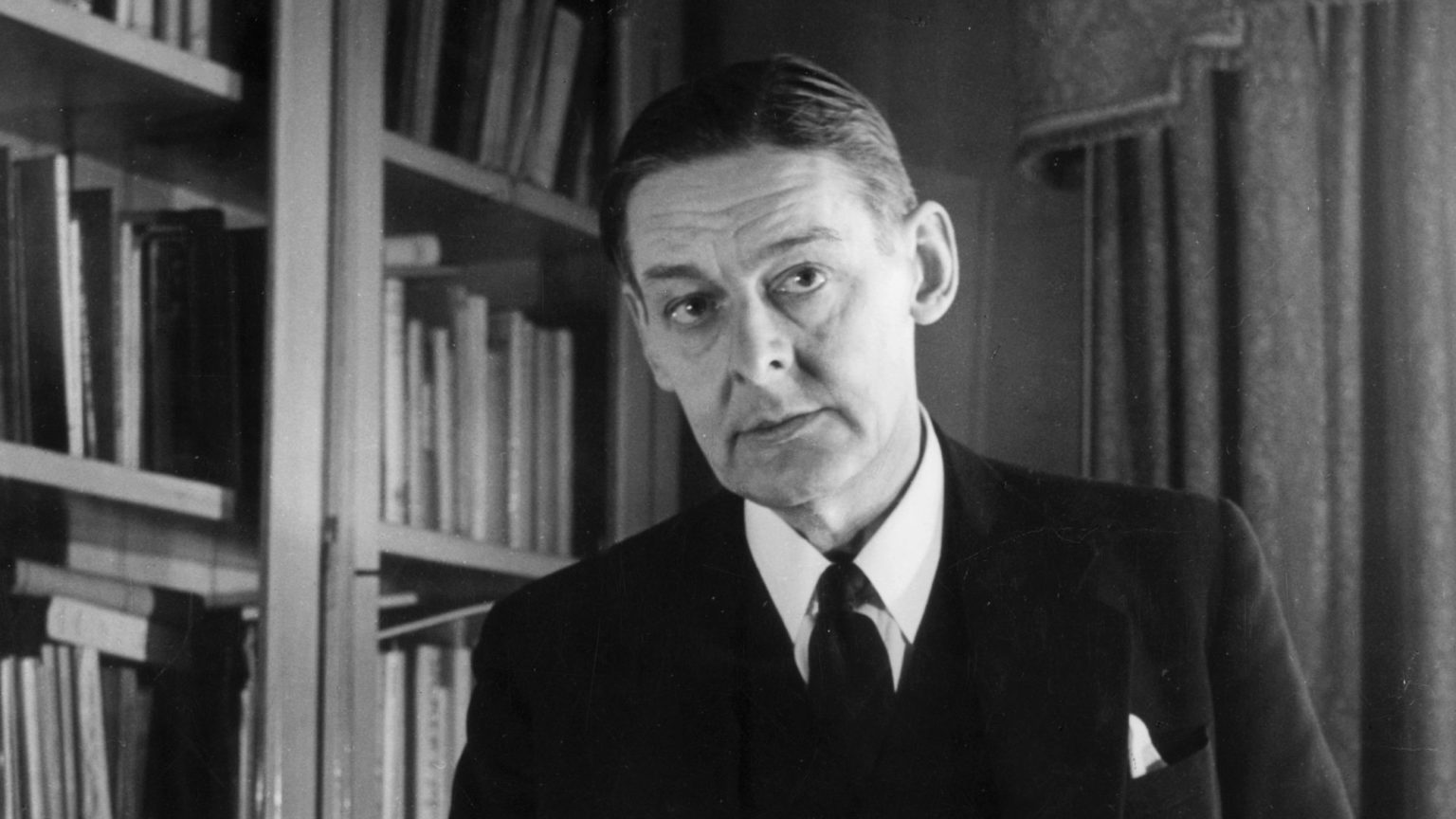 At the beginning of the year, 1,131 of Eliot’s letters were unsealed for the first time. The letters were written to his long-time friend, Emily Hale. They were donated to Princeton University Library in 1956 on the condition that they would remain unread until 50 years after her death. This is a treasure trove that could make previous biographies of the great poet and critic obsolete. But the letters are also being used to disparage Eliot as an abusive and selfish misogynist (though this charge has been made against him before).

Eliot’s romantic life was certainly complicated. He met Emily Hale when he was a graduate student studying philosophy at Harvard. In 1914, he told her that he loved her, but she brushed him off. So, in 1915, after moving to London, he married Vivienne Haigh-Wood in a registry office. He had known her for only three months.

Their marriage was a disaster. Haigh-Wood was intelligent and vivacious. But she was also unstable. Eliot and Haigh-Wood formally separated in 1933. In 1938, her brother had her committed to a mental hospital, where she remained until her death in 1947.

Lonely and unhappy, Eliot revived his friendship with Hale. Between 1930 and 1957 Eliot wrote to her nearly once a week. Although scholars still have not yet read the Princeton letters in full, a few passages have been released. One of them, from 1930, could have been cribbed from a Barbara Cartland romance:

‘You have made me perfectly happy: that is, happier than I have ever been in my life; the only kind of happiness now possible for the rest of my life is now with me; and though it is the kind of happiness which is identical with my deepest loss and sorrow, it is a kind of supernatural ecstasy.’

But Eliot was still married at the time, and divorce was out of the question. In 1927, he had been confirmed into the Church of England and, at the time, the church frowned upon divorce.

Eliot and Hale often spent their summers together, but their relationship at the time was entirely platonic, it seems. In fact, Eliot insisted in a letter to be read posthumously that ‘I never at any time had any sexual relations with Emily Hale’.

He also had a close, 20-year friendship with another Englishwoman, Mary Trevelyan. She proposed to him three times, but he refused.

Then, to everyone’s astonishment, in 1957, at the age of 68, Eliot married his 30-year-old secretary, Valerie Fletcher. He was happy enough, but Trevelyan was dismayed and Hale had a nervous breakdown. As I said, it’s complicated.

The newly opened letters were first donated to Princeton in 1956. Hale died in 1969, setting the stage for them to be opened 50 years later. Eliot was horrified when he learned of the donation. In 1960, he wrote a scathing assessment of their relationship, which was contained within the recently unsealed archive:

‘Emily Hale would have killed the poet in me; Vivienne nearly was the death of me, but she kept the poet alive. In retrospect, the nightmare agony of my 17 years with Vivienne seems to me preferable to the dull misery of the mediocre teacher of philosophy which would have been the alternative… Upon the death of Vivienne in the winter of 1947, I suddenly realised that I was not in love with Emily Hale. Gradually I came to see that I had been in love only with a memory, with the memory of the experience of having been in love with her in my youth.’

He concluded that, ‘It may be too harsh to think that what she liked was my reputation rather than my work’.

Even with the distance of 60 years, these words cut like a knife. He suggested that Emily Hale had hung on for decades in the hope of becoming the second Mrs Eliot. He saw her as a golddigger, to put it crudely.

Writing on CNN, feminist Rafia Zakaria claims these letters, and this statement in particular, send ‘an overdue #MeToo message’. In her essay, Zakaria argues that the letters reveal Eliot to be an abusive misogynist. The letters tell a story ‘not of a sensitive poet… but of a man who cannot believe that a woman has the temerity to challenge his version of the story of his life’.

Of course, there was no shortage of misogynists in the 20th-century world of letters. Zakaria cites American poet Robert Lowell (who punched his first wife in the face and plagiarised from his second wife’s correspondence) and British poet Ted Hughes (who drove his wife Sylvia Plath to suicide). You could also add Ernest Hemingway (four wives), Norman Mailer (stabbed his wife), and William Golding (raped a teenager).

In Zakaria’s #MeToo analysis, ‘The sins of misogynistic poets past must not be so easily forgiven. The gift of verse should not, as it has for so long, deliver undeserved immunity to the estimation of character and its shortcomings’. She goes on to contend that abusive men should be expunged from the canon: ‘Bad men, abusive men, selfish men, it must be admitted, cannot be great poets, deserving of reward and reverence, their sins washed away by rhyme and unreason.’

This modern feminist critique is highly reminiscent of the kind of old-fashioned Victorian criticism that used to judge books on the virtues of their authors. If we obeyed these strictures, we could probably read no one but Homer, as we have the good fortune to know absolutely nothing about him. Plus, of course, the collected works of Anonymous, the most prolific author who ever lived. Perhaps sinless AI bots will write our literature some day and Zakaria will have nothing to complain about.

Eliot was a genius, the defining poet of the 20th century, but he was sometimes cowardly, cold and cruel, too. He was, in short, just like the rest of us, a human being. Despite Zakaria’s censorious puritanism, it’s still okay to read Eliot’s wonderful poems and be enriched by both the misery of his failings and the wisdom of his struggle against them. As he writes in ‘East Coker’:

The wounded surgeon plies the steel
That questions the distempered part;
Beneath the bleeding hands we feel
The sharp compassion of the healer’s art
Resolving the enigma of the fever chart.

Michael Cook is editor of MercatorNet, an online magazine published in Sydney.