The dangerous delusions of the new anti-racists

Seeing racism everywhere, and blaming it for everything, is helping no one. 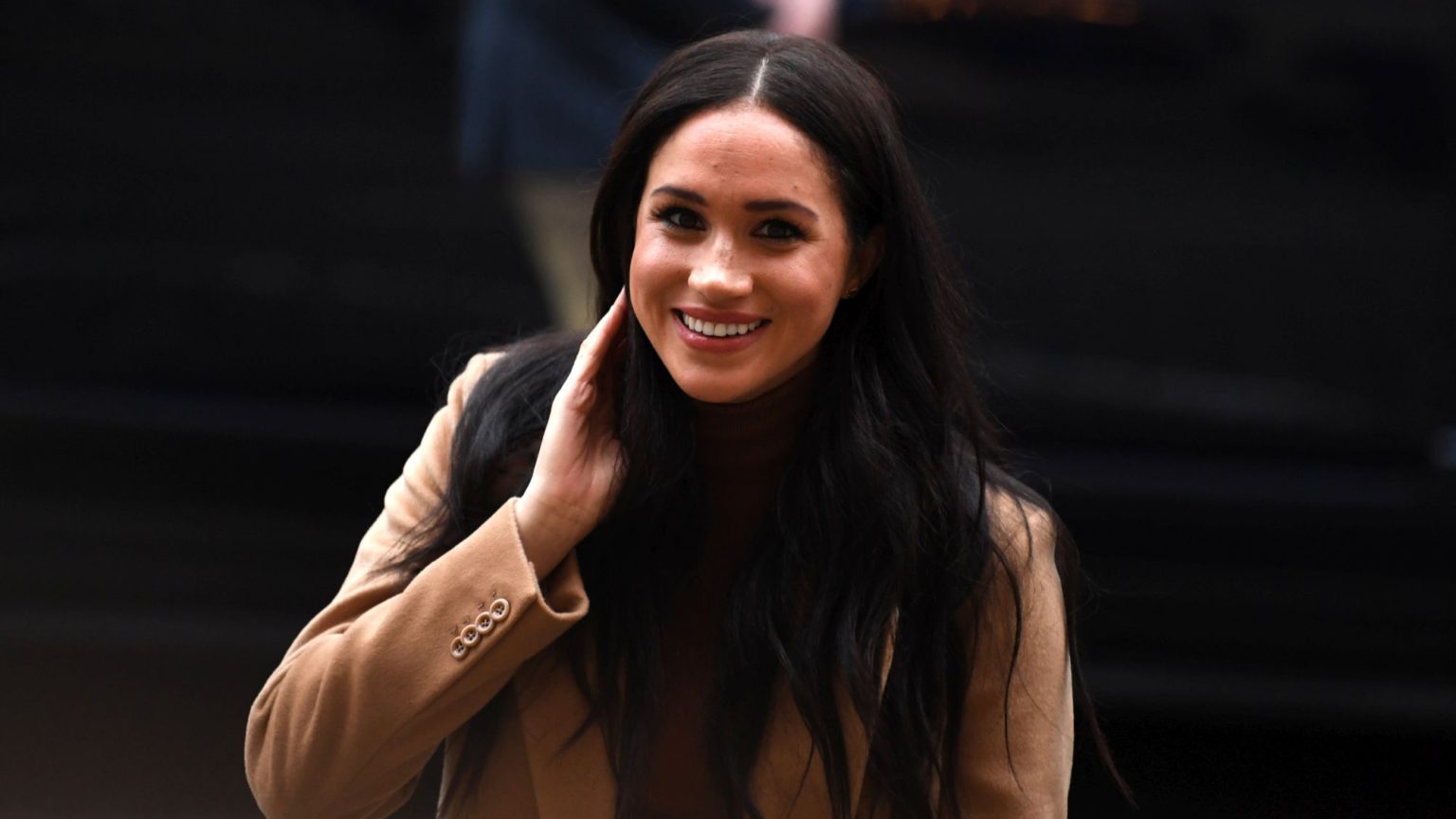 ‘It’s pantomime season again’, writes Nesrine Malik in the Guardian. ‘Is Britain racist? Oh no it’s not. Oh yes it is!’ She has a point. This January, liberal commentators have been hyperactively claiming that the Duchess of Sussex, Meghan Markle, is the victim of racism, while others have shouted that she isn’t. Oh yes she is! Oh no she’s not! And so on.

Malik is clear that Meghan is a victim of racism. She says it is because Britain has a racism problem, hence the ‘hate crime, systemic police prejudice and the dramatic disparity of opportunity between people of different ethnic backgrounds’. The bigger problem, she continues, is that too many white people are incapable of seeing this racism for what it is.

‘It is exhausting when you hear people deny that racism is at the heart of [the royal crisis]’, said lawyer and political activist Shola Mos-Shogbamimu on ITVs This Morning. Meghan’s experience was merely a symptom of Britain’s ‘cultural racism’, she said, before adding: ‘White folks need to educate themselves on the racism they perpetuate.’

Perhaps Mos-Shogbamimu had historian Robert Lacey in mind. Speaking on the BBC current-affairs show Newsnight, he suggested racism in Britain was not ‘so bad as in many other countries’. At that point, pop singer Jamelia, Lacey’s fellow guest, interrupted him. ‘I can’t possibly accept that’, she said. ‘That’s a terrible way to think. As far as I’m concerned, we do live in a racist society, we have to acknowledge it and we have to be able to speak about it’, she said.

Needless to say, Brexit is never too far away in the minds of those currently condemning Britain as a racist society. Labour leadership drop-out and firm Remainer Clive Lewis announced this month that Brexit has ‘racism at its core’. Reflecting on the 2016 referendum result, he said: ‘How many black people woke up with a sense of dread after what happened?’

Little of this hyperbole is a surprise. We constantly hear of how big a problem racism is in British society. We hear of the ‘empirical evidence’ of a spike in hate crime after the Leave vote. We hear of the rise of the far right. And now, just to show how deep the problem has permeated, we hear that racism is a growing problem in schools. Or, as BBC News puts it, ‘Exclusions for racism in primary schools in England up more than 40 per cent’.

Peer a little deeper, though, and it appears the BBC had made a bad-news headline out of good news. The report itself reveals that English primary-school exclusions for racism increased from 350 (in 2006-7) to 496 (in 2017-18). This was an increase of 146 over an 11-year period – a period in which the pupil population increased by 600,000 to over 4.7 million children.

If you bear in mind not just the increase in primary-school children numbers, but also the fact that, as the Department for Education cautions, exclusions frequently involve the same individuals, then a rise of 146 exclusions is tiny. Even if every one of the 496 exclusions in 2017-18 was a different kid, it would still amount to 0.01 per cent of all the primary-school pupils in England.

Not that the statistical insignificance of the racism-based exclusions has stopped some from drawing fear-laden conclusions. As Zubaida Haque, deputy director of the Runnymede Trust, put it, schools are ‘a microcosm’ of a society in which hate crime is increasing: ‘Children will pick that up very quickly, and that is what is happening.’

We’ve been here before. Back in 2007, having worked in numerous schools since 2000, it was obvious to me that two opposing trends were emerging. On the one hand, you had an ethnically mixed cohort of children, many from mixed-race families, uniquely equipped to transcend the old racial categories. And in the world beyond the school gate in 21st-century Britain, the visceral anti-black and anti-Asian racism, so evident decades earlier, had become so rare that instances of it appeared shocking.

And, on the other hand, there was an official, state-led form of anti-racism then emerging across the public sector, and especially in schools. It sought to collect, record and report any incident that might – according to the government guidance – be perceived as racist ‘by the victim or any other person’. In many instances, school staff were adopting the same approach as the police are now doing, recording and, importantly, ‘being seen’ to be recording any incident reported as racist.

Primary schools were an easy target for the racism spotters. Kids may have been inventing an intrinsically anti-racist model of multi-ethnic, multicultural interaction. But that did not mean they had stopped being children. Then, as now, amid the fizz of playgrounds at breaktime, children who fall out throw any usable insult at one another. And it was these playground spats that were transformed into evidence of racism. And so the myth of racist kids was born.

The same obsessive search for the racism in our midst, and subsequent, spurious statistical presentation of it as such, has established ‘the rise in hate crime’ as a straightforward incontestable truth. If that wasn’t bad enough, official anti-racism places a forcefield around the contention that racism is everywhere. It means you cannot question it without being accused of being racist, or blinded by white privilege.

The dangers of the rise of this new anti-racism are already apparent. A generation of young BAME (black and minority ethnic) people are increasingly likely to believe their life chances are damaged because of their race. They risk being consumed by their sense of victimisation at the hands of the white and privileged.

Racism does exist, of course. And no doubt it plays a part in the racial disparities we see in crime rates, employment and housing (to name but a few problem areas). But the new anti-racists make a bigger claim. They claim that ‘racism’ is the exclusive explanation for all BAME adversity. The role social class plays in social inequality is erased, even though ethnic minorities are more likely to be younger, poorer and live in areas of social deprivation. ‘Racial injustice’ has become a catch-all explanation for any social problem.

The miserablist view of a society dominated by racism risks becoming a self-fulfilling prophecy. BAME citizens could increasingly retreat inside one grievance culture, while white citizens retreat inside another. And each will loathe and resent the other.

But this assessment is too pessimistic. The racism-is-everywhere trend certainly presents a danger, but we should remember that the new anti-racism, though influential, is not as potent as it looks. Back in the world in which many British people live, a tolerant, youthful superdiversity fizzes away. The lived experience of its inhabitants allows them to see through the divisive and frequently absurd claims of anti-racist officials and shouty racism-hunters. As always, it’s the people of this world, which lies outside that of the increasingly woke political and media class, who have the capacity to expose the dangerous delusions of the new anti-racism.