Iran and the hypocrisy of the pacifist left 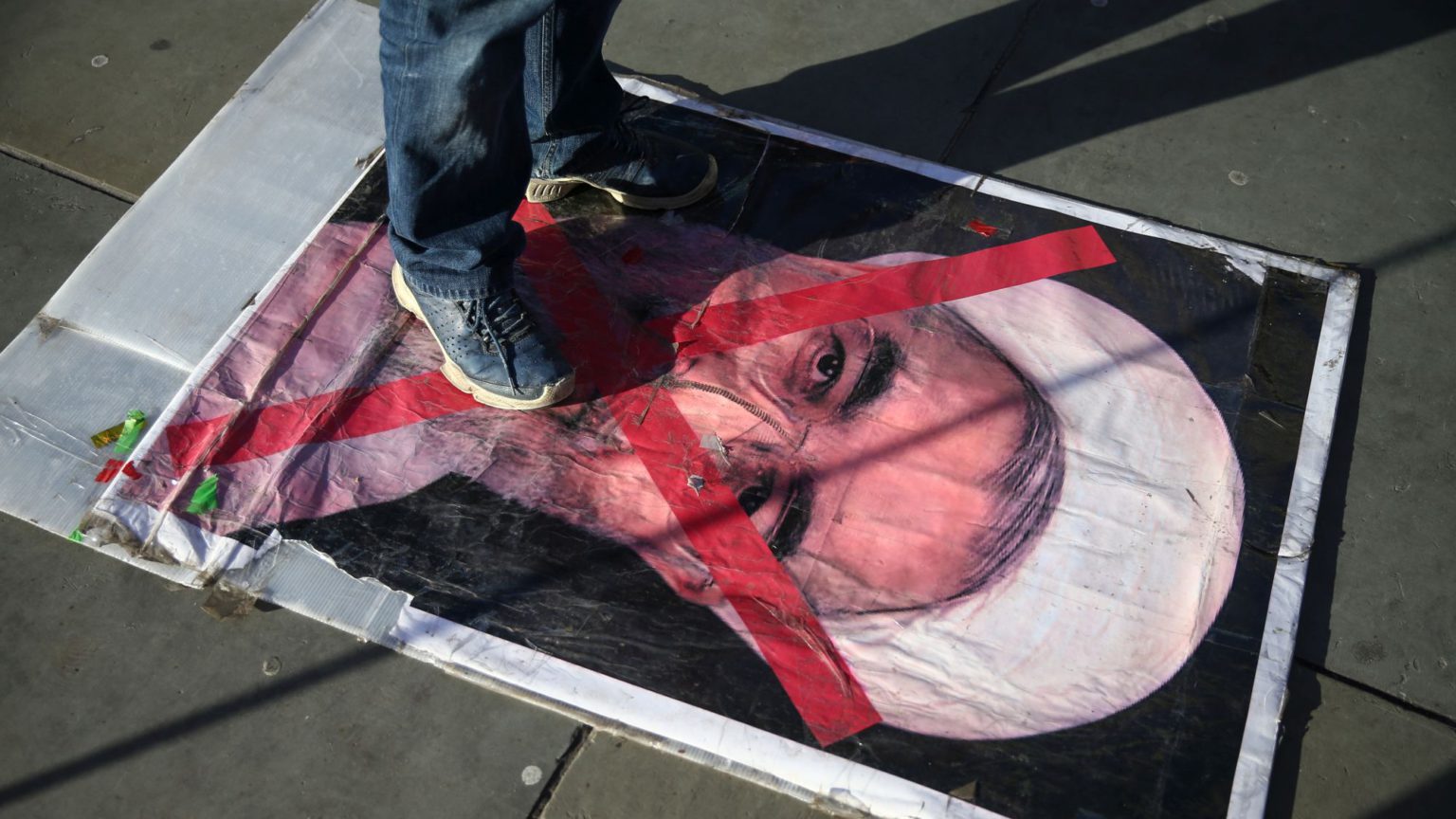 The following is an edited version of an article originally published in Hungarian on Azonnali.hu.

Leftists in the West routinely accuse the US of threatening world peace. And yet they readily and hypocritically turn a blind eye to the imperialist aspirations of other countries.

Take the case of Iran. At the beginning of this year, President Donald Trump ordered the killing of Qasem Soleimani, a leading general in the Iranian Revolutionary Guard, and the principal architect of Iran’s regional expansion. The Western ‘pacifist’ left did not hesitate to cry foul. The more ignorant among them expressed their sorrow over his death, seemingly oblivious to the blood on his hands. The more literate said the killing was a threat to Middle Eastern peace, despite the fact such peace is non-existent.

Their response ignores the fact that, for many in the Middle East, the death of Soleimani came as a relief. Sunni Muslims, from Iraq to Lebanon, who had long suffered at the hands of Soleimani-led, Shia militias, were only too happy to see his demise. Yet Iran’s regional interventions and imperial ambition, led up until now by Soleimani, do not trigger massive left-wing demonstrations in the West. And no Iranian flag is set alight by leftists outraged at Iranian imperialism.

Why is the Western left unaffected by the suffering of the victims of Eastern imperialism? And why is it, once again, standing up for a dictatorship?

It’s partly because some really are ignorant enough to believe that all wars are attributable to the bloodlust of Western powers. If they just laid down their weapons, so the magical thinking goes, their rivals in Moscow, Tehran and Beijing would lay down theirs. Yet even the Romans knew that whoever wanted peace had to be ready for war.

Very often, Western leftist ‘pacifism’ is rooted in a myopic loathing for America. When, under President Reagan during the 1980s, the US toughened its stance on the Soviet Union, helping to bring about its fall, Western leftists started calling out American imperialism. In doing so, they showed they had absolutely no regard for the Eastern Europeans living under the yoke of Russian imperialism.

Or take the case of Serbian aggression in the former Yugoslavia in the 1990s. When President Clinton led the NATO attacks on the forces of the then Serbian president, Slobodan Milošević, in 1999, the Western left started calling out American imperialism once again. They had no regard for the tens of thousands of Serbs, Croats, Bosnians and Albanians who were living in fear of Milošević.

Even when the US is reluctant to intervene militarily against Russian imperialism, as is the case now in Ukraine, a large part of the Western left is still concerned about American imperialism. And again, they show absolutely no concern for the Ukrainians, Crimean Tatars, South Ossetians, Georgians or Chechens who still live in the shadow of Russia.

The same thing is happening in the case of Iran. Even though it has been pushing an imperialist agenda in the Middle East, and has intervened in numerous sovereign territories, from Iraq to Egypt, the Western ‘pacifist’ left has remained silent. Leftists are happy to wave the Palestinian banner, while burning American and Israeli flags, but they show no interest in Iran’s bolstering of Bashar al-Assad in Syria, or its bloody work in Iraq.

Instead, they see Islamist Iran as mounting a legitimate rebellion on behalf of the Third World. Indeed, in much the same Third Worldist terms, leftists, from Paris to West Berlin, welcomed the Islamic revolution in Iran in 1979 as a victory against the Great Satan of America.

For the Western left, it is as if being a part of the Third World excuses everything. As far as the left is concerned, Third World countries are free to act as they please, without being called out for committing the same acts as the West. The well-known leftist narrative is that the Third World is underdeveloped because it was colonised, oppressed and exploited by the dastardly West. Therefore its liberation can only come about dialectically. According to this interpretation, Third World countries are also compelled to colonise, oppress and exploit.

So, if Iran, China, Russia or Venezuela intervene anywhere in the world, it must be hailed as an act of international liberation. If the US, France or Israel does the same, then it is evil imperialism.

This is why the Western left regards Trump, and not the murdered Soleimani, as the main wrongdoer in the Middle East. After all, Soleimani was anti-Israel and pro-Palestinian, so he must have been a good man, right? Also, he hailed from a poor family, which is a prerequisite for being virtuous.

Not only is the Western ‘pacifist’ left hypocritical, calling out imperialism in some cases and accepting it as liberation at other times – it also goes against its own hallowed principle of international solidarity. So, just as Western leftists once supported the Kremlin, and betrayed the tens of millions suffering under Soviet imperialism, so today their pacifist heirs support Iran, unconcerned by the fate of the oppressed Persian people, the Iraqi Sunnis or the Sunnis and Christians of Lebanon.

There’s nothing wrong with choosing sides. However, the left should be honest with itself, stop claiming that it is acting in the name of ‘peace’ or ‘international law’ and admit what it is doing – namely, allying itself with Tehran.

Péter Techet is a freelance journalist and researcher, based in Frankfurt am Main and Budapest.