The strange history of sin taxes

Our rulers have taxed everything – from beards to farts – in an effort to change our behaviour. 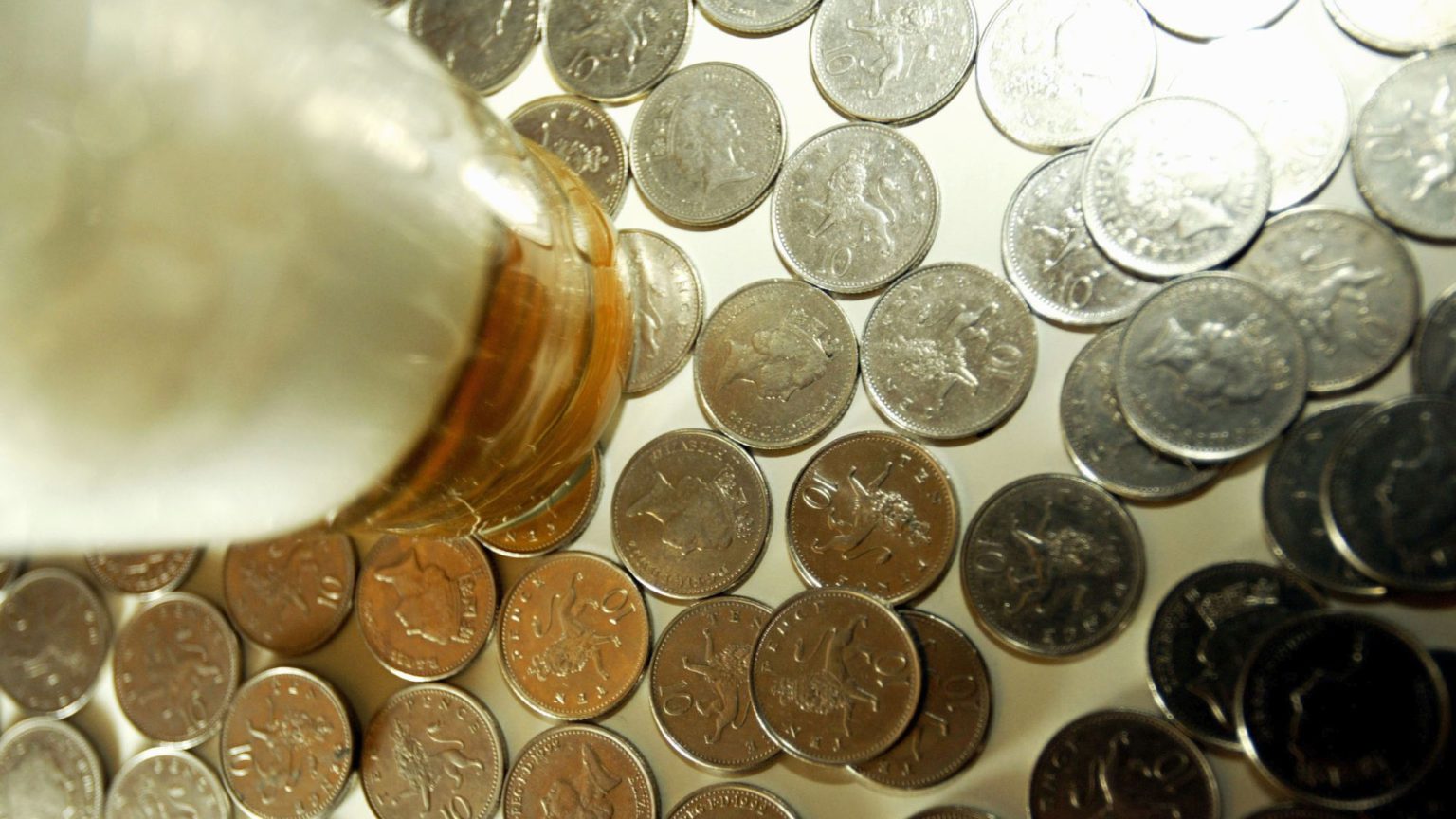 Tax is power. Tax is control. If a leader loses control of taxation, his or her power is gone. This rule applies from the first king of Ancient Sumer (reputedly a contemporary of Adam and Eve, who ruled in antediluvian times for an impressive 28,800 years) to the social democracies of today. Taxes are the fuel on which the state’s operations run. Limit taxes and you limit ruling power.

Our leaders don’t just use taxation to exact or exhort revenue, they also use it to try to guide behaviour and to impose their worldview on the people. Think people are smoking too much, drinking too much, or eating too much sugar? Then there’s a tax for that.

In the past, rulers have taxed much stranger things than sugar. In late-17th-century Russia, Peter the Great got it into his head that beards were terrible. He wanted to modernise Russia and make it more like Western Europe, so he decided to levy a beard tax.

The amount you paid depended on your status. The wealthy paid 100 rubles per year, the military and government workers paid 60 rubles, and peasants had to pay two half-kopeks on entering the city. To prove you had paid the tax, you had to hang a copper token from your beard on which it was written, ‘The beard is a superfluous burden’, and on the other side, ‘tax taken’. Russians caught wearing beards without a token were sometimes forcibly and publicly shaved.

Politicians will always try to claim the moral high ground as a pretence for levying their taxes. Former chancellor George Osborne’s sugary-drinks tax was, of course, for the good of your health. President Macron raised fuel duties in France not for the good of government coffers, but for the good of the climate.

Such spin is apparent even in the language of tax – a tax is your ‘duty’. In Medieval England, knights who (understandably) did not want to follow their king to war and likely death in the crusades had to pay a tax instead – a ‘scutage’, often referred to as a cowardice tax.

Today, taxes permeate almost everything we do. I challenge you to name an activity that does not involve taxation of some kind. Sex is about the only thing, although the bed you perform it in – assuming you perform it in a bed – is taxed. There is even a movement afoot to tax farts in California and New Zealand, though it is the flatulence of livestock, and the methane this produces, that is the target.

In Ancient Rome, Emperor Nero even levied a tax on urine. Urine was used in tanning and laundering, as well as to brush your teeth. Piss collection became such a lucrative endeavour that Nero saw an opportunity to levy taxes.

Then as now, profit is perhaps the biggest sin of all. And wherever there is profit, our rulers will send their collectors.

Dominic Frisby’s Daylight Robbery: How Tax Has Shaped Our Past and Will Change Our Future is published by Penguin Business. Buy it on Amazon (UK), buy a signed copy on Dominic’s website, or listen to the audiobook on Audible.