Self-censorship is the enemy of creativity

Artists who kowtow to groupthink are barely artists at all. 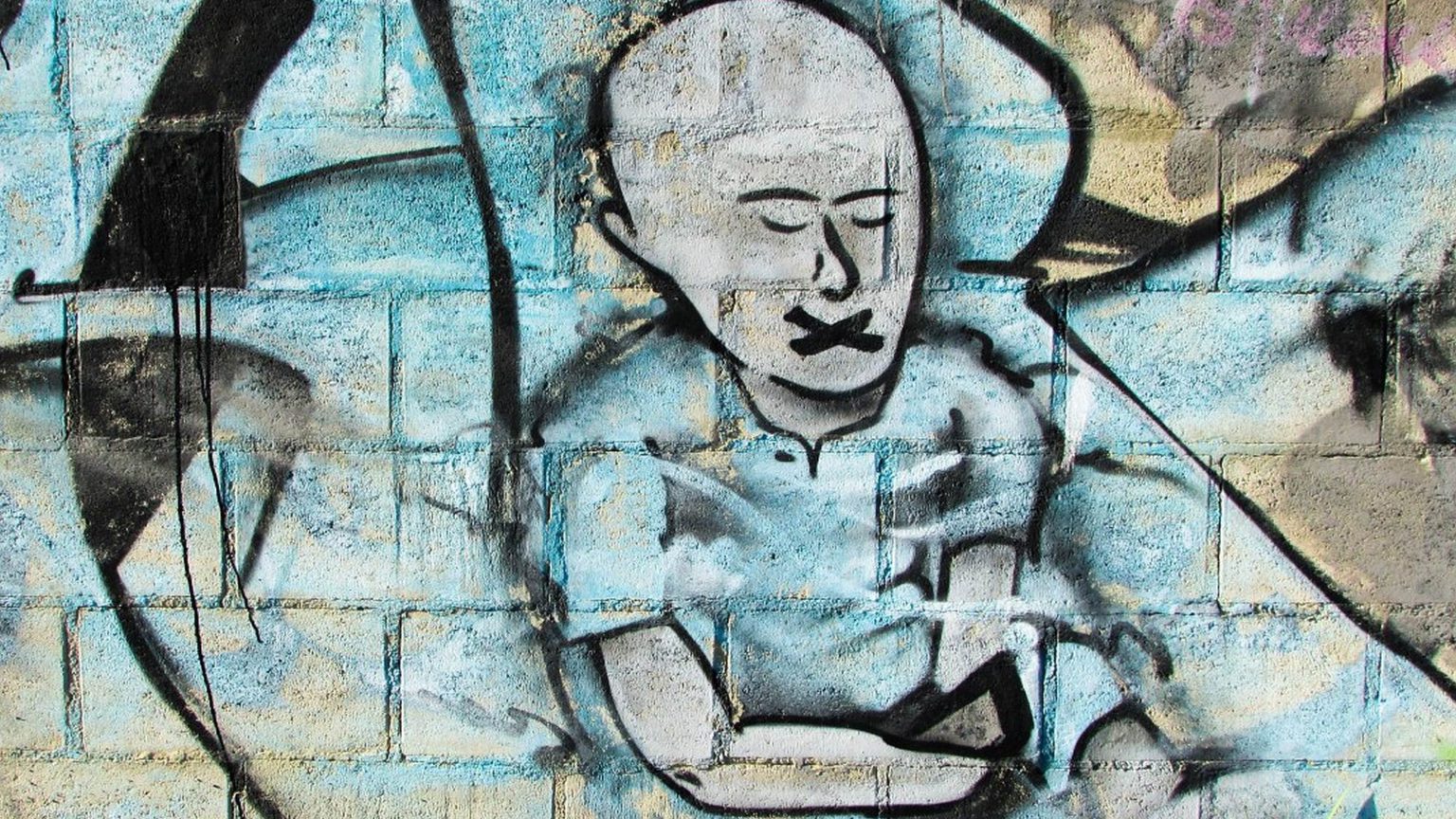 As one who is foolish enough to engage with angry strangers on social media, I often find myself cast in the role of a comedian who continually insists that ‘you can’t say anything anymore’. Not only have I never made this claim, I have never met a single other comedian who has. True, there are a few who express their concerns when the state arrests or imprisons its citizens for making jokes, and there are some who have strong reservations about ‘cancel culture’ and the impulse to dredge up potentially offensive remarks from the past in order to initiate a public shaming. But on the whole, comedians are not complaining that they are being silenced.

The more immediate threat to artistic expression, comedic or otherwise, takes the form of self-censorship. This is not the same as refining our speech or choosing our battles. ‘Don’t we all self-censor for perfectly good reasons of tact, politeness, and taste?,’ asked the New Yorker’s Bob Mankoff of Flemming Rose, the editor who was responsible for the publication of the Danish cartoons of Muhammad in 2005. ‘Yes’, Rose replied, ‘but there is a difference to be made between tact, politeness, and taste, on the one hand, and self-censorship, on the other. The former is something you impose on yourself voluntarily, or in order to behave in accordance with an etiquette. The latter… implies that there is something that you would like to say, but you refrain from saying it because you fear what might happen to you if you do it.’

In its most extreme form this fear comes about from the threat of violent repercussions, as in the case of Charlie Hebdo. But for most artists the threat they face is that of limited career prospects in a culture which increasingly insists that art should convey the ‘morally correct’ message. Timothy Garton Ash sees this as the distinction between the ‘assassin’s veto’ and the ‘heckler’s veto’. An artist whose work is genuinely controversial invariably faces a barrage of voluble criticism online. Of course there is nothing new in this – every age has its puritans. But while the gatekeepers of television, radio and live promotion are so willing to capitulate to such demands of conformity from the irredeemably woke, there can be little doubt that our nation’s artistic health will continue to suffer.

Once artists begin tailoring their work in accordance with how they sense it will be received, their craft invariably deteriorates. The novelist Forrest Reid observed that the writer could choose one of two incompatible aims: ‘He may look upon his work as an art to be practised with sincerity, and in faithfulness to an ideal; or he may regard it as a commercial experiment.’ For those whose goal is to make money and acquire fame, adherence to what John Stuart Mill described as ‘the tyranny of the prevailing opinion and feeling’ is nothing to fear. For the true artist, it is a kind of death.

Self-censorship is an individual choice. In this sense, it is far less concerning than censorship by the state or by Silicon Valley tech giants who hold a monopoly on social-media platforms. But in terms of the arts, self-censorship can actually be more damaging, because at least when artists are censored by those in power they often find creative ways to circumvent the problem. Richard Crashaw (1613-1649), for instance, managed to evade state censorship of his explicitly homoerotic poetry by choosing the naked crucified body of Jesus Christ as his subject. Self-censorship, however, stunts the possibility of the artist’s creative development from its very wellspring.

Artists can never escape the practical demands of the business of living. There’s a reason why some of the most prolific have come from independently wealthy backgrounds. As Oscar Wilde pointed out in his essay ‘The Soul of Man Under Socialism’, individuality can only flourish in times of leisure. The Ancient Greeks were able to develop great philosophy, art and literature because they had slaves to take care of all the menial tasks which occupy most people’s existence. Poets and writers enjoyed a Renaissance in Britain in the 16th century because of aristocratic patronage. With arts funding today largely restricted to those who can prove that their work entails some practical benefit to society, the artist faces pressure to ensure that his work is commercially viable.

Of course, it is not in the nature of artists to admit that they are curtailing their own manner of expression in the face of external pressure, which means that the problem is likely to be more widespread than we imagine. The best artists are non-conformists, and the worst artists like to be seen as the best artists. We should do all we can to cultivate a climate in which creative risks are worth taking, and in which eccentricity and missteps will not be punished in the kangaroo courts of social media. An artist who kowtows to the ideological expectations of society can barely be said to be an artist at all. Like RS Thomas’s toiling farmer, he is merely ‘contributing grimly to the accepted pattern, the embryo music dead in his throat’.