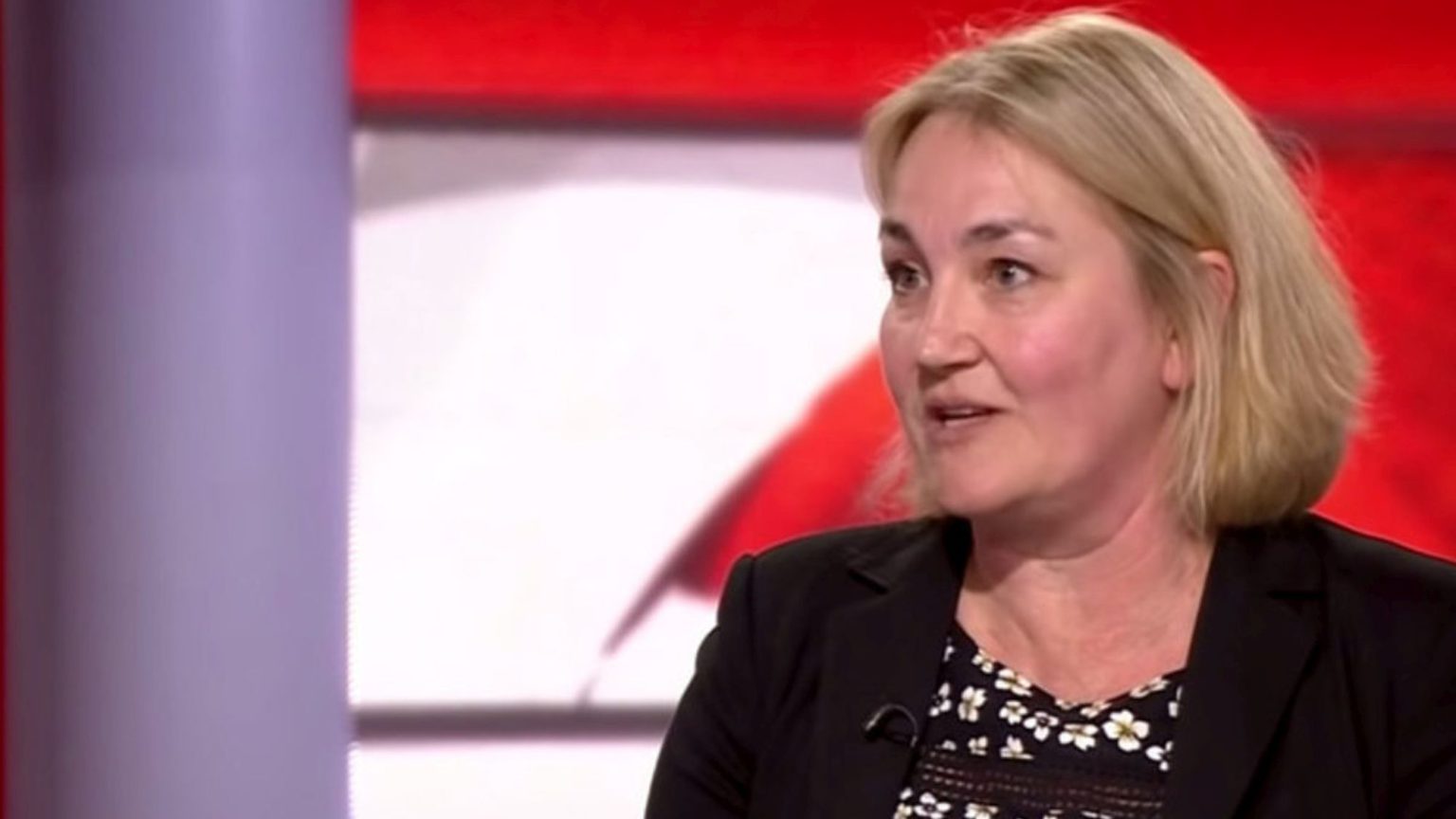 As the General Election began, the Conservative government introduced a moratorium on fracking – aka, hydraulic fracturing, a controversial method of drawing shale gas from the ground. The Labour Party has gone further and has promised to ban fracking outright if it is elected. In the popular imagination, fracking is dangerous and dirty. But is this fair?

Natascha Engel is an outspoken defender of fracking. She was a Labour MP and was also the government’s fracking tsar. spiked caught up with her to find out more.

spiked: Does fracking have a future in Britain?

Natascha Engel: It should do. If what we care about is reaching our carbon-emissions targets, then we would be much better off getting gas out of the ground in the UK than we would be importing it. The thing with ‘fracking’ is that it’s a process by which we get oil and gas out of the ground. It’s been around for half a century so I’m a bit baffled why this one process has been so demonised.

The real problem is that there has been an embedded, organised campaign against fracking for years. All of the scare stories were being passed about and nobody was countering them. And so most people, even though they don’t really know what fracking is, just don’t like the sound of it.

If we want to have a sensible debate about energy policy, I think we need to make people understand where gas fits into that wider picture. At the moment, we are importing over 50 per cent of all the gas that we use. And that’s going to increase massively over the next couple of years. Once, we were getting all of our gas out of the North Sea, but this is rapidly depleting. We’re getting quite a lot of gas from Qatar now, but we’re going to be increasingly reliant on Russian gas, which is something that worries me. The UK economy is heavily dependent on gas: 85 per cent of us heat our homes with gas, and over 60 per cent of us use it for cooking. Industry is also very dependent on gas.

spiked: What about climate change?

In comparison to other hydrocarbons, shale gas produces far fewer carbon emissions than coal or oil. It really makes sense to use gas as a bridge between where we are now and where we all want to go, which is using more reliable renewable sources of energy.

As for renewables at present, I think what people really don’t realise is that renewable energy only makes electricity and electricity just 20 per cent of all the energy that we use. If you look at wind, which is what most people associate with renewable energy, it produces less than three per cent of all the energy that we used last year. And it doesn’t matter how big the wind farms are – it’s going to be difficult to get above that amount. Even if we build more wind farms, more solar farms and use more biomass, renewables can only make a relatively small contribution. Even if we end up decarbonising all of our electricity, it’s still only electricity. So we would also need to find ways of expanding the electricity network at the same time. Even most of the electricity we use is generated using gas.

By switching from coal to shale gas, America has dropped its carbon emissions by more than any other country on the planet. Carbon emissions have reduced by more than 10 per cent since the introduction of shale gas. That’s absolutely phenomenal. In the UK, we are reducing emissions but all we are really doing is shutting down industry here and importing everything. We’ve still got a huge carbon footprint.

I think there is a big job to do to inform people about this, but that is difficult when you have campaigners with slogans that say all fossil fuels are bad. Not only are fossil fuels not bad – they are absolutely essential if you want to keep alive during the winter.

spiked: Is fracking dangerous? Lots of people are worried about earthquakes and water contamination. Viral videos show people living near fracking sites setting fire to their tap water. Are these fears justified?

Engel: Any kind of mineral extraction – civil-engineering project, lorry movement, trains moving past or anything like that – causes small tremors on the surface. And fracking is no different. These are very, very small movements underground that sometimes can be felt on the surface. But most of the time [they] can’t be felt. This isn’t really what most people would understand by an ‘earthquake’. And even if you can feel it, it isn’t anything more than standing by a road and having a big bus or lorry passing by. You can feel the ground beneath your feet vibrate, but it’s not something that would cause any damage to your home.

Again, this wasn’t something that was put into context when it first happened, and therefore it allowed campaigners to tell horror stories about earthquakes. If a supermarket, a school or houses were being built, it would be pretty much the same sort of tremors. If you take quarry blasting, for example, this has a significantly greater impact, but people don’t really worry about that unless they live very close by. Part of it is that people worry about what’s going on under the surface because they didn’t know what’s down there.

The other big thing that people are worried about is water contamination. In over a million wells that have been fracked in America, there hasn’t been any water contamination from fracking. What sometimes happens is that there have been spillages on the surface in certain states which have regulations that aren’t as tight as they are here.

Then there are the videos of people setting fire to water taps. That’s been massively discredited and was actually nothing to do with fracking. People in America were drilling boreholes to access water and were going through pockets of methane. As the water comes up, it ends up with very high methane content, and so you can set the water on fire. But that methane is naturally occurring in the ground. It has nothing to do with fracking, but it makes for great pictures.

That goes back to the earlier point that what there hasn’t been is a concerted campaign to explain to people why getting gas out of the ground in Britain is a good idea. It’s not just about carbon emissions or not relying on Russia. There is also a massive potential for jobs and local prosperity in parts of the country that really need it. If you look at where the fracking applications were, it’s the North West, North Yorkshire, North Derbyshire – all ex-industrial areas that really want jobs.

It’s not really about fracking per se – it’s about having a domestic gas industry that makes us energy-independent while we try to find reliable renewable sources of energy in the future. We have to get the gas from somewhere. I just think it makes more sense to get it out of the ground here rather than import it.