Franglais is here to stay 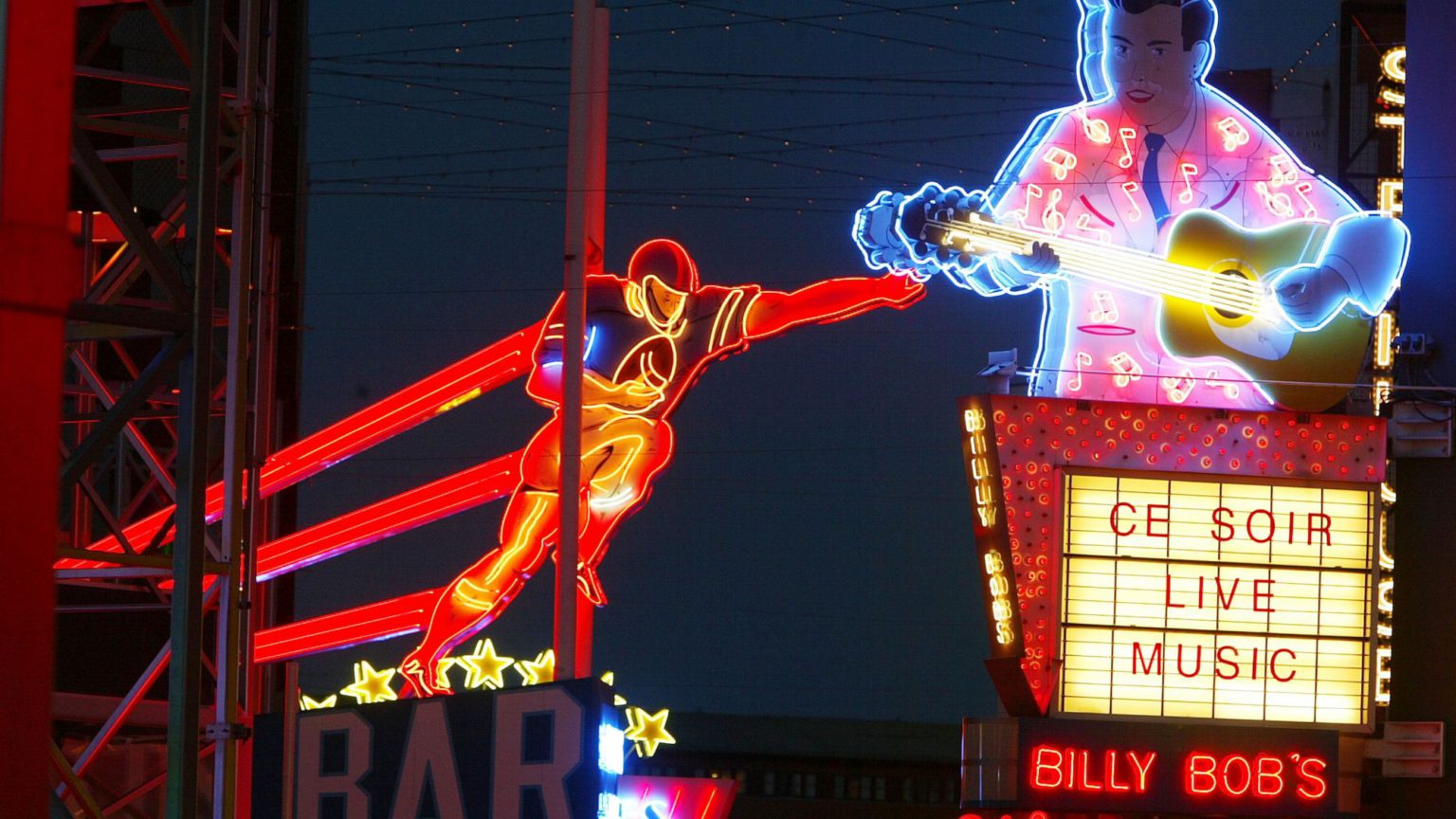 You’d have thought they would have given up by now, but no, l’Académie française, the body designated with keeping the French language uncontaminated – especially by English – is at it again. ‘The Academy’, ran a headline in Le Figaro last Friday, ‘is said to be gravely concerned by the development of “franglais”’. The article continues: ‘Its leaders have asked the public authorities to better respect the Toubon Law on the defence of French. This law, which provides that any document intended for the public must be written in the language of Molière, recently celebrated its 25th anniversary.’

Citing such words as ‘pub’, ‘enterprise’ and ‘politics’, the Academy protests that it is not being xenophobic, but merely upholding the purity of the language. ‘The French Academy has never been hostile to the introduction and use of foreign terms. But today it is seriously concerned about the development of franglais’, reads the statement. ‘The repeated violations of the Toubon Law… distort our language, as much by the invasion of the Anglo-Saxon terms as by the deterioration they entail in its syntax.’

French hostility to the English language began in earnest with the postwar, worldwide cultural triumph of the United States. French rancour has been acute because, ever since the Enlightenment, French had established itself as the world’s lingua franca (the clue’s in the name). The neutral tongue was that of philosophy, diplomacy, aviation, communication and civilisation itself. It was the language for gentlemen.

Those days are long gone. Today, when two strangers from different linguistic blocs meet, they speak English. The language is the medium in which many if not most university courses around the world are taught, even in France. In the Netherlands and Sweden every young person speaks English. The language is triumphant and unstoppable. The French Academy is fighting a hopeless war. The technology revolution of the past 25 years has only hastened this process.

It’s not just the futility of it all, either. The French Academy’s relentless and fruitless attempts to halt the penetration of English into the French tongue is also hypocritical. The above two paragraphs contain words that were originally French, and which wormed their way into English from 1066 to about 1400 (and in many cases, later): hostilité, culture, triomphe, rancune, neutre, gentilhomme, étranger.

There are an estimated 10,000 words of Old French in the English language. By contrast, 85 percent of Old English vocabulary was lost in the centuries following the Norman conquest. English as it was in Anglo-Saxon times exists only skeletal form, with basic Germanic words surviving in man, brother, sister, land, shoe, house, water, make, book, etc. As Melvyn Bragg notes in The Adventure of English (2003): ‘England, and English, were overwhelmed, suppressed and beaten out of the controlling conversations of the time. The savagery and completeness of the defeat at Hastings, we are told, amazed all Europe.’ The truth is that ‘franglais’ doesn’t just threaten French today; it devastated English almost a thousand years ago.

The English have mostly forgotten about this. We accept ours is a mongrel language. This is something l’Académie française has to come to terms with: languages are never pure, and are always subject to evolution and appropriation, just as French itself was, a language that is a distant descendant of Vulgar Latin.

The well-educated are often the most stupid

It’s been noted that many people who heralded the victory of democracy in Hong Kong are often the same people who dispute and denigrate the majority Leave vote of the British people three years ago. This verifies a long-standing truism: intelligent and well-educated people can often be stupid.

Remainers argue that they are better educated and therefore their arguments carry more weight than those of ‘low-Information’ voters. But being a rich and well-qualified lawyer, or someone with a degree that has nothing to do with history or politics, doesn’t make you an expert on the European Union or the history of Europe. As David Robson argues in his recent book, The Intelligence Trap, educated and intelligent people can often display rank ignorance and stupidity. Arthur Conan Doyle, who should have been logic and deduction epitomised, believed in fairies. Hugh Trevor-Roper fell for the ludicrous 1983 ‘Hitler Diaries’. And Steve Jobs fatally placed his life in the hands of alternative medicine.

The reason for the stupidity of intelligent people, writes Robson, is their arrogance and sense of superiority. ‘Intelligent and educated people are less likely to learn from their mistakes, for instance, or take advice from others.’

Remainers resort to the economic argument to make their point because they’re ignorant on history. (And even then, their predictions of economic collapse after the 2016 vote have proven to be wrong.) Many Brexiteers have long been Eurosceptics because we have read European history and know the terrible consequences that ensue when power-hungry men seek to forge a united, undemocratic European empire. The problem with so many Remainers is that they are ‘low-history’ voters. For them it’s all about money.

Most intelligent grownups don’t pay attention to the political opinions of actors. The film Team America summed it up. Their opinions are usually shallow and conformist. Not so the actor Laurence Fox.

He is decidedly un-luvvie in his opinions and pastimes. The Lewis actor told The Sunday Times the other week that he recently walked around south London in a MAGA hat. He’s fine about multiracialism, but hates multiculturalism: ‘You have to be a Somewhere person. If you’re in England, be English.’

He openly doesn’t hate Donald Trump. He doesn’t think there should be 50-50 gender quotas for scriptwriters at RADA. He calls his fellow thesps ‘hypocrites’ for supporting Extinction Rebellion while leading ‘high-carbon lives’. He is irked most by today’s culture of conformity. ‘Our parents taught us to think for ourselves and then stayed out of the way. Now our kids turn up with a preconceived idea which they’re getting from school.’

Research by King’s College London’s privacy institute published last month showed that young people today had much more liberal views on soft drugs, homosexuality and abortion than they did 20 years ago. The only growing illiberalism is towards those who don’t share the majority opinion on these subjects. A Policy Exchange survey earlier this month showed that fewer than half of students consistently support freedom of speech, and two-fifths support No Platforming.

This is the great paradox of our day: young people are more tolerant than they used to be, except towards those who question the consensus.