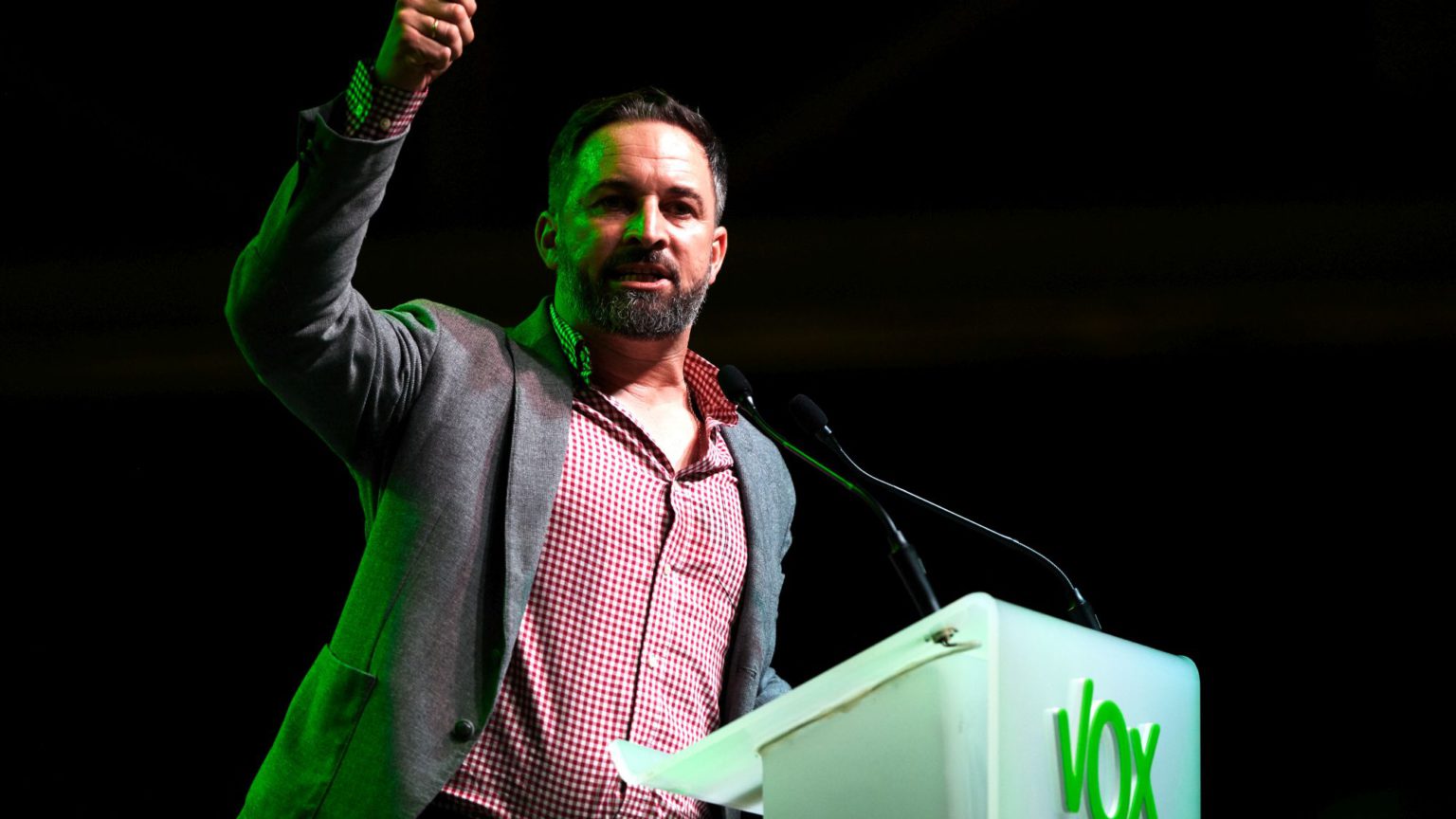 On Sunday, Spain returned to the polls for the second time this year. The previous election in April had proven inconclusive after prime minister Pedro Sánchez of the centre-left Socialist Workers’ Party (PSOE) was unable to form a government. The latest vote has, if anything, made the formation of a working government even more difficult.

The Socialists took 120 seats (down three), followed by the centre-right Popular Party on 88 (up 22). The biggest upset was the surprise success of Vox, which came third. Launched in 2014, the right-wing party took 52 seats (up 28). The left-wing alliance Unidas Podemos (United We Can), took 35 seats (down seven). It was followed by Catalan separatists ERC–Sobiranistes with 13 (down two). Despite gaining more of the popular vote than the Catalan coalition, the centrist Ciudadanos lost 47 of its 57 seats in the Congress of Deputies. The majority of the remaining seats were won by other regionalist parties, many with separatist aspirations. In total, regionalist parties took 42 seats (up five).

The arithmetic is complicated. The PSOE has reached a preliminary coalition agreement with Unidas Podemos. However, they are still short of the 176 seats required for a majority. Expanding the pact to include regionalist parties would get them over the line. However, given the disparate aims of those involved, it is unclear whether such a pact could even be agreed on, let alone function. Meanwhile, a coalition of the Popular Party, Ciudadanos and Vox would also fall short of a majority.

How did this stalemate arise? There are a number of reasons. One is a general weariness of the European liberal-centrist consensus. As new political faultlines emerge across the continent, centre-left and centre-right parties are struggling to stay relevant. Meanwhile, new or previously minor parties are filling the vacuum. In Spain, these challengers are Vox and the regionalist parties, which have come to represent the two sides of Spain’s burgeoning political divide: Spanish nationalism and regional nationalism.

The Catalan crisis has exacerbated this divide. Of the pro-unity parties, Vox has taken the most hardline stance against the separatists. The party took an active role as public prosecutor in the trial of the Catalan independence leaders – under Spanish law, private persons can prosecute criminal charges of public importance. While the sentences of up to 13 years’ imprisonment meted out by the Supreme Court have been denounced internationally, they pale in comparison to Vox’s requested sentences of between 24 and 74 years.

Vox has also proposed suspending Catalan autonomy, outlawing nationalist parties and introducing legal protections for the ‘symbols of the nation’. Such an uncompromising and unabashedly nationalist approach will certainly have garnered support among voters who are fed up with both the restive region’s dominance of the political agenda and what they see as anti-Spanish sentiment in the region.

On the other hand, the mishandling of the Catalan crisis by the Spanish authorities and the antagonistic rhetoric of many of the pro-unity parties have reawakened secessionist sentiment elsewhere in the country, with Catalan, Basque and Galician nationalist parties delivering more seats than in the previous election.

The regionalist surge can also partly be explained by rural voters ditching a detached metropolitan political elite for more locally minded parties. For instance, in the north-eastern province of Teruel, a citizens’ movement called Teruel Exists came in first place, earning it a seat in the Congress of Deputies.

Another reason for Sunday’s splintered election result is the curious rise of Spanish soft Euroscepticism. While no mainstream Spanish party advocates full withdrawal from the EU, the parties that registered the biggest gains have sounded Eurosceptic notes. Vox’s bombastic leader Santiago Abascal has said: ‘We must not be vassals of Merkel or Tsipras.’ He has also argued that ‘sovereignty resides in the nation’. Meanwhile, Popular Party leader Pablo Casado has called for the repeal of the Schengen agreement that allows for passportless travel across much of the EU.

Unsurprisingly, given the EU’s feeble response to the latest developments in the Catalan crisis, many of the regionalist parties that gained seats on Sunday also have a soft-Eurosceptic disposition. This marks a significant departure from May’s European Parliament election, where pro-EU parties triumphed.

Finally, Vox’s strong performance tells us that insulting voters tends to be a counterproductive strategy. Gordon Brown’s ‘bigoted woman’ and Hillary Clinton’s ‘basket of deplorables’ comments sealed their political fates, but it appears Spain’s political elites did not get the memo. Representatives of Spain’s main parties have labelled Vox voters ‘fascists’, ‘male chauvinists’ and ‘Francoists’. This has done nothing to temper support for the party.

Take the province of Murcia, where Vox emerged the largest party. The Popular Party lost ground when it blamed pollution of the province’s Mar Menor lagoon on agricultural workers, rather than the local authorities (which would have meant blaming themselves). The environmentalist stance of left-wing parties in the region has also conflicted with the needs of these workers, who need to bring water to their farms. So it was perhaps unsurprising that this significant voting bloc rewarded Vox at the ballot box. It is unlikely that the subsequent trending hashtag #MurciaQueFachaEres (Murcia, how fascist you are) will win back hearts and minds.

As old political divides are replaced by new ones and established parties continue to ignore voters, take them for granted or denigrate them, challenger parties will continue to nip at the heels of the established order. This will make inconclusive elections like Spain’s more likely across the continent. If that encourages some soul-searching among Europe’s established parties, and an increased effort to engage with, understand and respect voters, then that may be no bad thing.