Australian authorities are putting property prices ahead of people's lives. 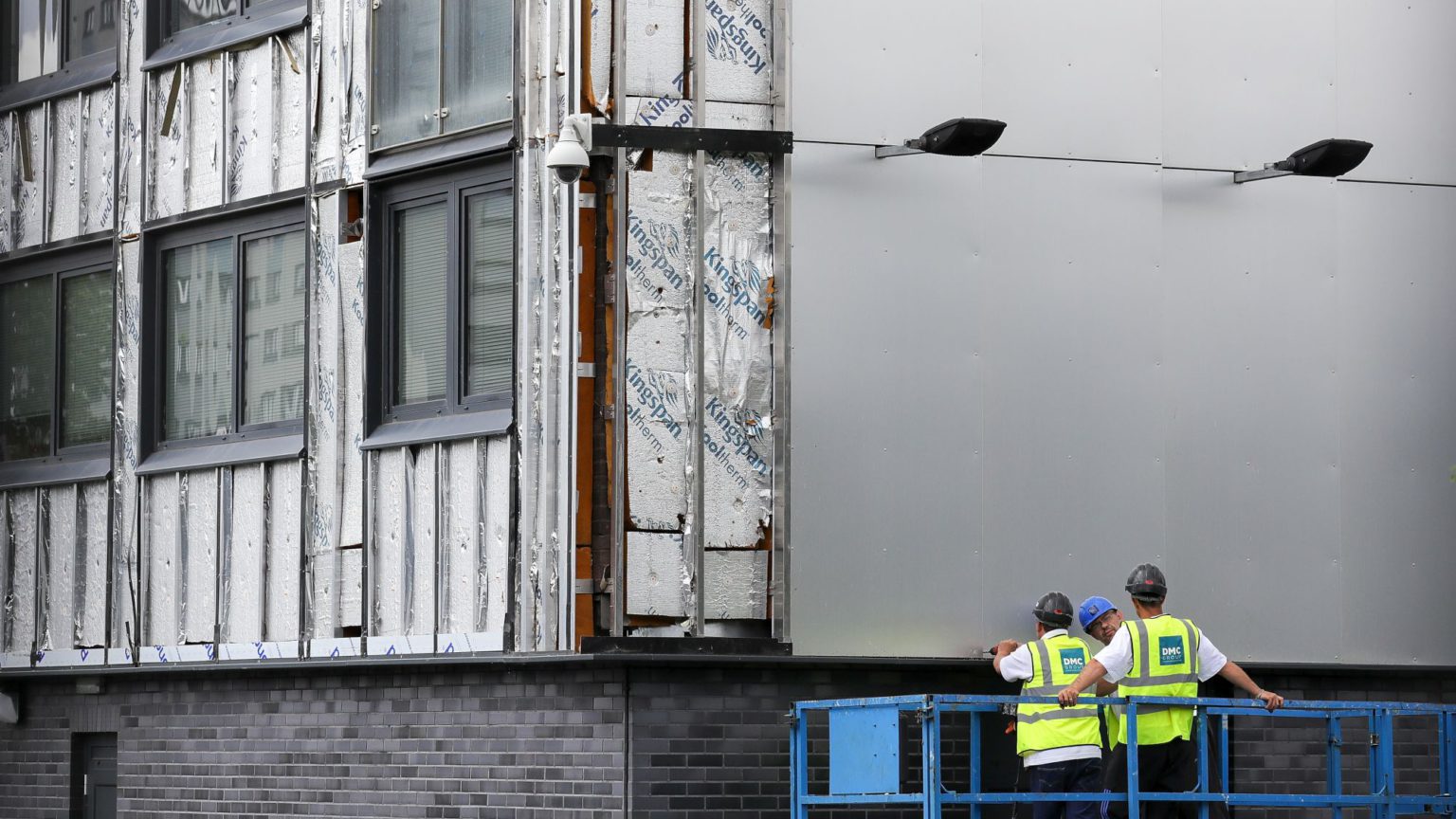 In the wake of the disastrous fire at Grenfell Tower in London in 2017, in which 72 people died, governments around the world began investigating their own nations’ apartment blocks. They were looking for the same type of flammable cladding that had turned Grenfell into such a death trap.

In this, Australia was no different. Individual states and the federal government launched inquiries to discover the extent to which the same type of combustible cladding had been used on Australian tower blocks.

A report commissioned by an Australian construction union concluded that more than 3,400 residential tower blocks have flammable cladding. This affects 170,000 apartments.

Given the incredible scale of the number of tower blocks using the combustible material, its replacement has become a major political issue – not to mention a financial headache – for states throughout Australia. The total projected bill for the cladding’s removal and replacement comes to over AUS$3 billion according to one report.

In recent years, flammable cladding hasn’t been the only problem to afflict the construction industry. There have also been a large number of major structural defects discovered in relatively newly built tower blocks. In some cases, multiple tower blocks have been evacuated after investigations by engineers revealed they may be structurally unsound.

Yet, despite the obvious risks to residents of living in tower blocks built with combustible cladding, multiple state governments have refused to reveal which blocks were constructed with it.

According to statements from some state and council authorities, the reason for not notifying residents about whether their home was built with flammable cladding was the risk of terrorism. However, in one recent case, the New South Wales state government also referred to the potential effect on property prices as part of the reason why it would advise against releasing a register of at-risk buildings.

With such a high risk of further government revenue reductions as a result of falling property prices, it appears multiple levels of government have concluded that they would rather leave residents unaware of the risk of their home becoming an inferno than lower property values. It is a shameful decision. Government is effectively withholding information that may end up saving lives.

Ultimately, it appears that Australia’s state and federal governments are choosing to protect property values and government revenue streams, at the cost of risking the lives of over 300,000 people currently living in what could be high-rise tinderboxes.