Autism is a disability, not an identity

The ‘neurodiversity’ movement trivialises what can be a debilitating and life-denying disorder. 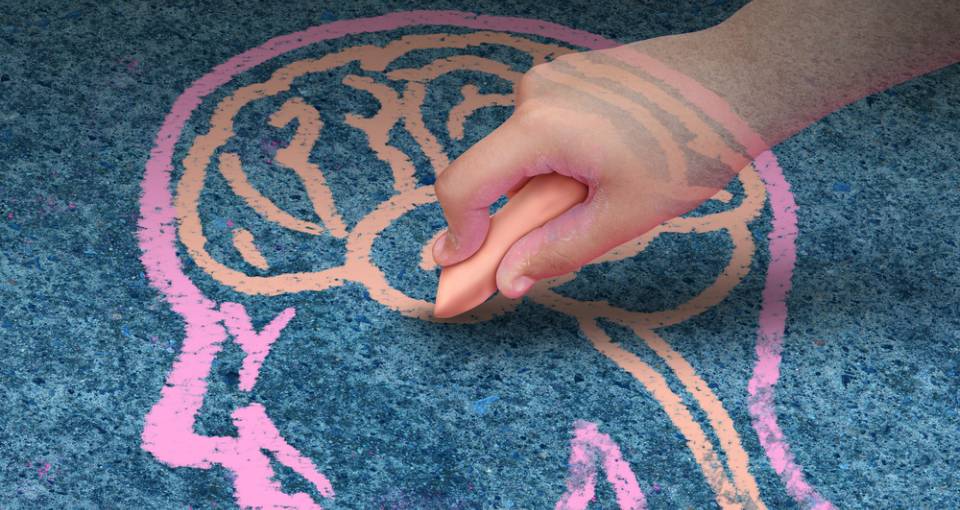 There was once a time when the term autism actually meant something. Now it seems as if every other person self-identifies as being at least somewhere ‘on the spectrum’. Many attribute their ‘autism’ to a slightly obsessive or nerdy interest or a degree of social awkwardness. Either way, autism as a diagnostic label has been relentlessly trivialised. Autism has come to be seen by many as just one facet of ‘neurodiversity’ – as simply a ‘different way of being’ rather than the profound disability it really is.

Steve Silberman’s NeuroTribes was lauded upon its release as the authoritative history of autism – even despite its bizarrely sympathetic portrayal of Nazi collaborator Hans Asperger (from whose name we get Asperger’s syndrome). The book helped to mainstream the neurodiversity movement, which celebrates autism as an identity. A thriving community of ‘neurodivergent’ people has emerged and is especially vocal online. The #ActuallyAutistic hashtag has become a key identifier for those claiming to be autistic, even though many haven’t been formally diagnosed as such. Indeed, self-diagnosis is widely accepted and is often encouraged. The neurodiversity movement also promotes a ‘social’ rather than ‘medical’ model of disability – the former is said to be less stigmatising and more tolerant and inclusive.

The inevitable result of de-medicalising something as serious as autism is that people start to use the condition in much the same way as transgender identities – to achieve a much-vaunted victim status and to boost the self-esteem of the needy and narcissistic. When this happens, the true victims of autism become marginalised.

The sort of autism which entails headbanging, screeching, nappy-wearing and frequent visits to A&E from epilepsy and uncontrollable bouts of aggression is rarely mentioned in the neurodivergent community. Parents of profoundly autistic children who speak about their struggles are routinely rebuked by the new crop of identity-first neurodiversity advocates, often in extremely harsh terms. My sense is that those who have embraced autism as a form of identity do not want the world to know about the ‘other side’ of this often tragic and life-denying condition.

My own life straddles the extremes of the autism spectrum. I’m an Aspie (a slang term for someone with Asperger’s), while my younger sibling is profoundly disabled through autism. Although we share the same label, it is more than apparent to anyone who meets us that we have two very distinct conditions. I am verbally fluent while my brother can utter only very simple words. I have a full-time job and live independently while he will require care for the rest of his life. I can prepare a basic meal while he needs help to make a piece of toast.

Asperger’s was once diagnosed as a separate condition to autism, but the two were amalgamated in DSM-V – the authoritative diagnostic tool for psychiatric conditions. This was a huge mistake, in my view. Autism is far too broad a label. The difference between the crowd of people who identify as neurodivergent online – who often present themselves as an autism community and a barometer of autistic opinion – and the type of autistic person you might meet at a special-needs school is stark, to say the least.

In the online sphere, autism and neurodiversity are worn almost like fashion items by people who can often blend imperceptibly into the so-called neurotypical population. ‘Stimming’ – ‘self-stimulating’ repetitive movements such as flapping and rocking that can be soothing for autism sufferers – is celebrated in the form of ‘stim dances’ that are uploaded to YouTube or social media.

‘Neurodiversity stands as the civil-rights issue of our day’, according to self-described ‘neurodiversity scholar’, John Elder Robison. For the likes of Robison, autism is akin to being black in a white-dominated world. Autistic people are being held back not by any disorder but by a prejudiced society. The prospect of finding a cure for autism is likened to a form of eugenics.

Cognitively able autistic speakers regularly extol the virtues of neurodiversity and describe the distinct ‘gifts’ that autism confers in lengthy essays and at large conferences. Meanwhile, many with severe autism languish in their rooms, isolated from the rest of the world, confined largely to a world composed of their own narrow and often infantile interests. My own brother – angel though he is – is now pushing 30 and yet he spends the majority of his free time watching Thomas the Tank Engine videos on YouTube. He has a diet limited to chicken nuggets, oven chips and – if we’re lucky – baked beans.

The disconnect here is obvious. Yet people like me who point this out are relentlessly demonised for doing so. In a cult-like manner, the autistics who dissent from the neurodiversity script are treated as heretics and subjected to social-media witch-hunts. Jonathan Mitchell, a long-time opponent of neurodiversity and autistic identity politics, is regularly bombarded with angry phone calls, emails and death threats. Judith Newman, author of To Siri with Love, has been dog-piled relentlessly for writing that she once contemplated a vasectomy for her autistic son who, due to the nature of his disability, she worries may struggle with the demands of parenthood.

It is high time that society took a more objective view of autism and the suffering it entails. It may be true that some people find solace in accepting and even taking pride in being autistic. But for many who suffer with autism – not to mention their parents and carers – this is simply not the case. Autism is first and foremost a disability, not an identity.