Australia: free speech for the well-off only

Threats to cut off welfare payments to protesters is an affront to civil liberties. 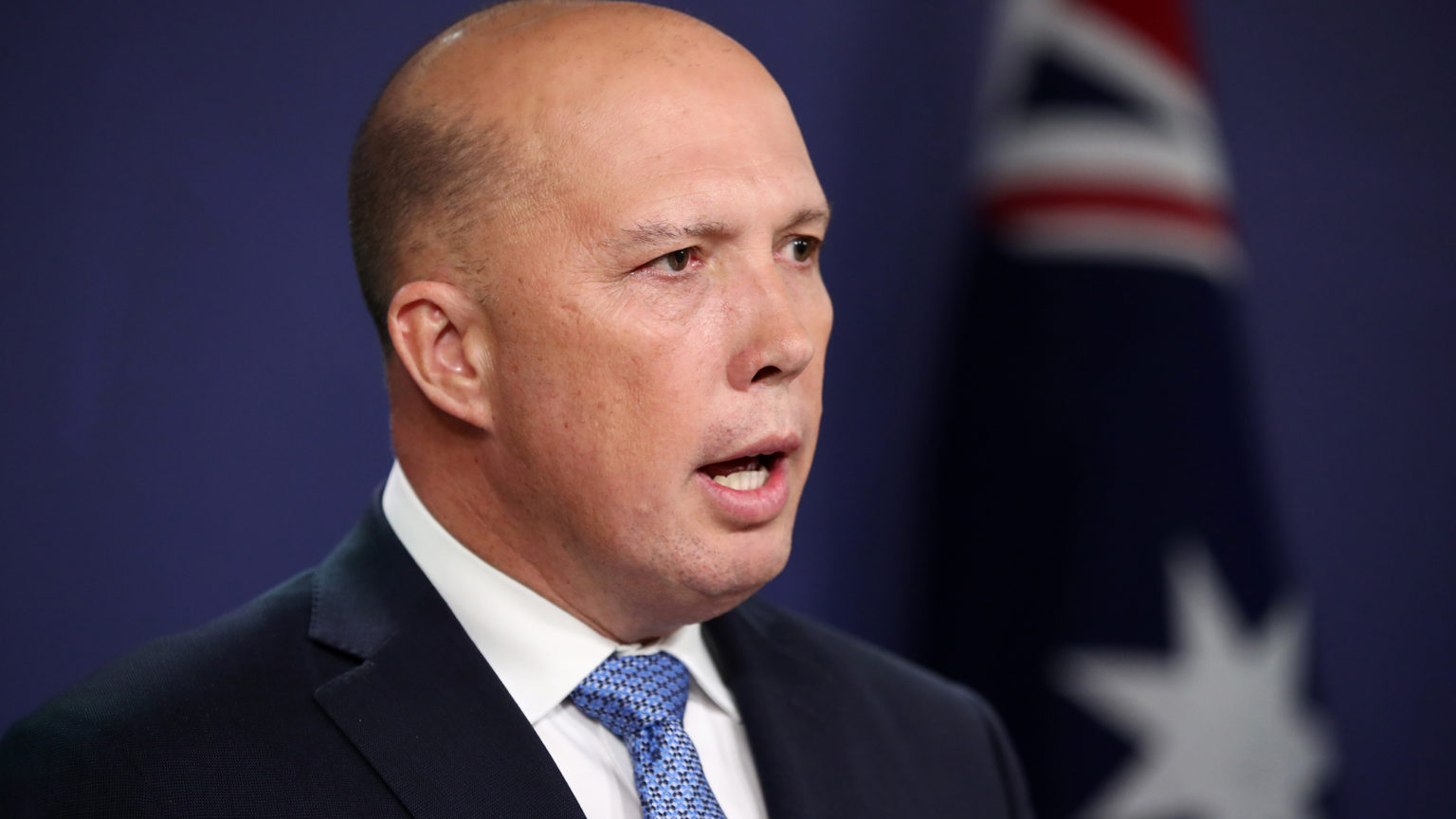 When visitors to the land Down Under imagine Australia, they often conjure up an image of the ultimate carefree life of endless beaches, beers and barbeques. A land where the ‘she’ll be right’ attitude reigns supreme, and nothing bad ever really happens, aside from encounters with some of our deadly native wildlife.

In reality, however, Australians have experienced a similar loss of civil liberties in the years since 9/11 as Britain and other Western nations have. The Australian security state has continued to expand its powers, every year bringing a new piece of legislation in which more freedoms are exchanged for promises of ‘security’. All these pieces of new legislation have eventually been waved through parliament with the support of both the major political parties, despite claims to the contrary.

In recent years, protests, focusing on domestic as well as environmental issues, with Extinction Rebellion protests to the fore, have increased in size and frequency on the streets of Australia’s major cities. The government has responded to these protests with an authoritarian plan to punish a select demographic of protesters. So, under a proposal put forward by home affairs minister Peter Dutton, certain welfare recipients, who are caught protesting, will have their income-support payments cut off. This proposal would thus restrict the freedom of speech of the unemployed and students, given both groups currently receive welfare payments.

Essentially, under Dutton’s plan, the right to protest would only be enjoyed by well-off Australians. Other Australians would risk homelessness or hunger if they took to the streets to express themselves.

Indeed, with the Australian economy suffering its worst economic downturn in a decade, and unemployment continuing to rise, the government is effectively ensuring that over a million Australians would have no way to voice their frustrations without risking their livelihoods.

The right to protest has been an important part of functioning democracies for centuries. It offers people the ability to make their opinion abundantly clear to their rulers, while also allowing us to let off steam. By making such a right conditional on one’s employment or socioeconomic status, the Australian government is indulging in a surreptitious form of social control.

It is unlikely to work. If this proposal was ever to come into law, the Australian government would quickly realise that taking away the basic democratic rights of over a million people is a recipe for far more serious forms of social unrest than we’ve seen with XR’s political stunts.