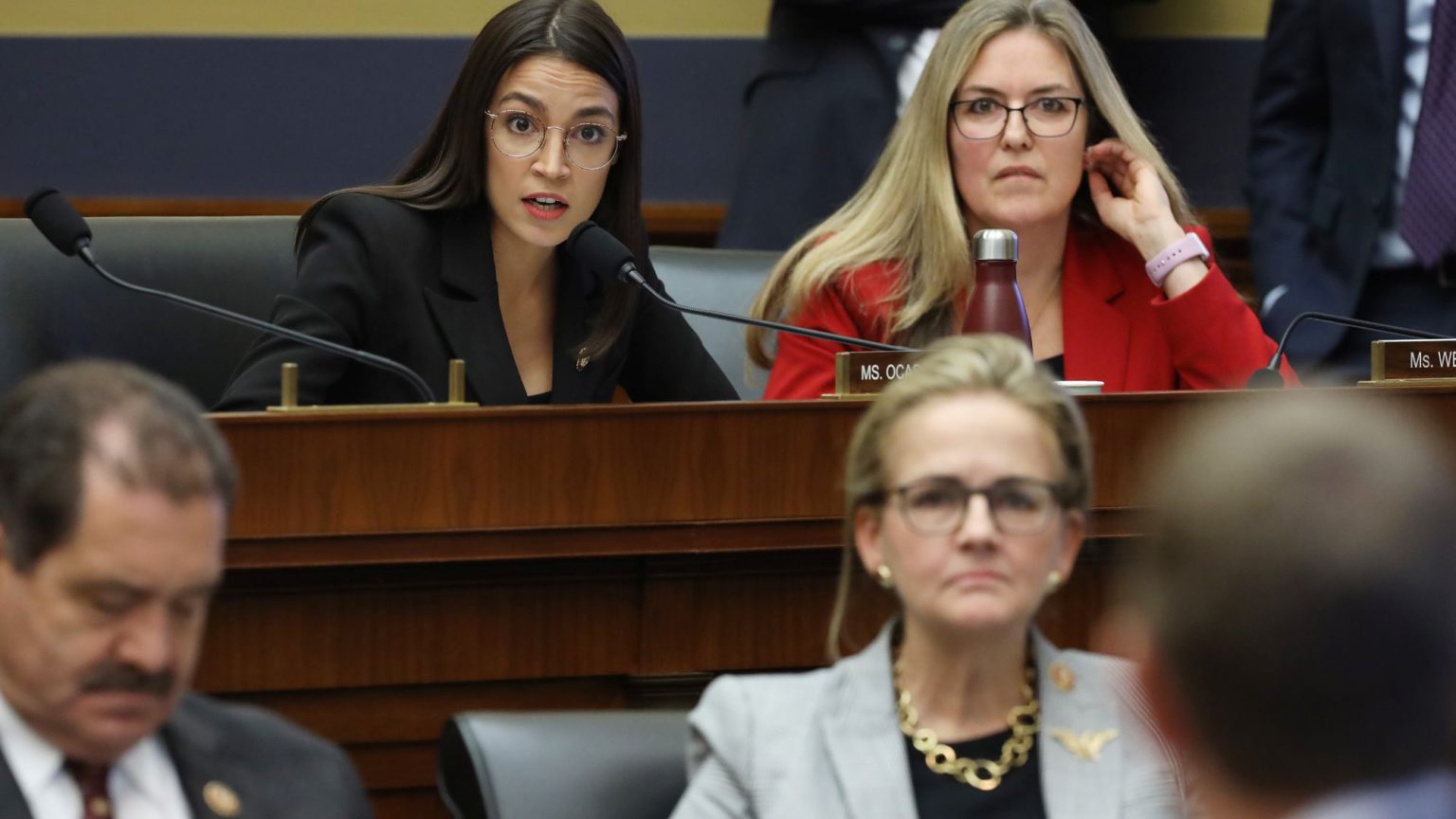 One of the stranger aspects of the modern American left is its burning conviction that billionaire capitalists should censor social media. Just watch this exchange between alleged socialist Alexandria Ocasio-Cortez and Facebook CEO Mark Zuckerberg in Washington, DC yesterday.

This was during a hearing of the US House of Representatives financial services committee, on the launch of Facebook’s cryptocurrency project, Libra. The NYC congresswoman repeatedly jabbed at Zuckerberg over his failure to ‘fact-check’ political ads. She also made a couple of cheap shots about Zuckerberg having ‘dinner parties with far-right figures’ (he is reported to have been meeting with conservative pundits over the issue of perceived left-wing bias in Facebook’s practices).

This all follows Democratic presidential hopeful Elizabeth Warren’s stunt, in which she posted a blatant lie in a political Facebook ad to make the point that the company is profiting from political misinformation. But beyond the anti-corporate posturing, what these supposedly left-wing politicians are essentially arguing for is an expansion of corporate power into the realm of politics – and ultimately for Facebook to become the Ministry of Truth.

This is a thoroughly terrible idea. Not least because, as a New York Times report found last year, Facebook moderators are overwhelmed by the task of enforcing the limits on political speech they already have in place – leading to many inconsistent and arbitrary decisions as they struggle to sift through the sheer volume of content. Is egging Facebook on to ‘do more’ really such a good idea?

We should all be concerned about the sway tech oligarchs have over our data, our politics and our public square. But the answer to all this – strange as it may sound – is not to give them even more power to police what can and cannot be said online.