As an Aspie, I’m worried about Greta

Climate-change alarmists shouldn't be using a vulnerable child to promote their cause. 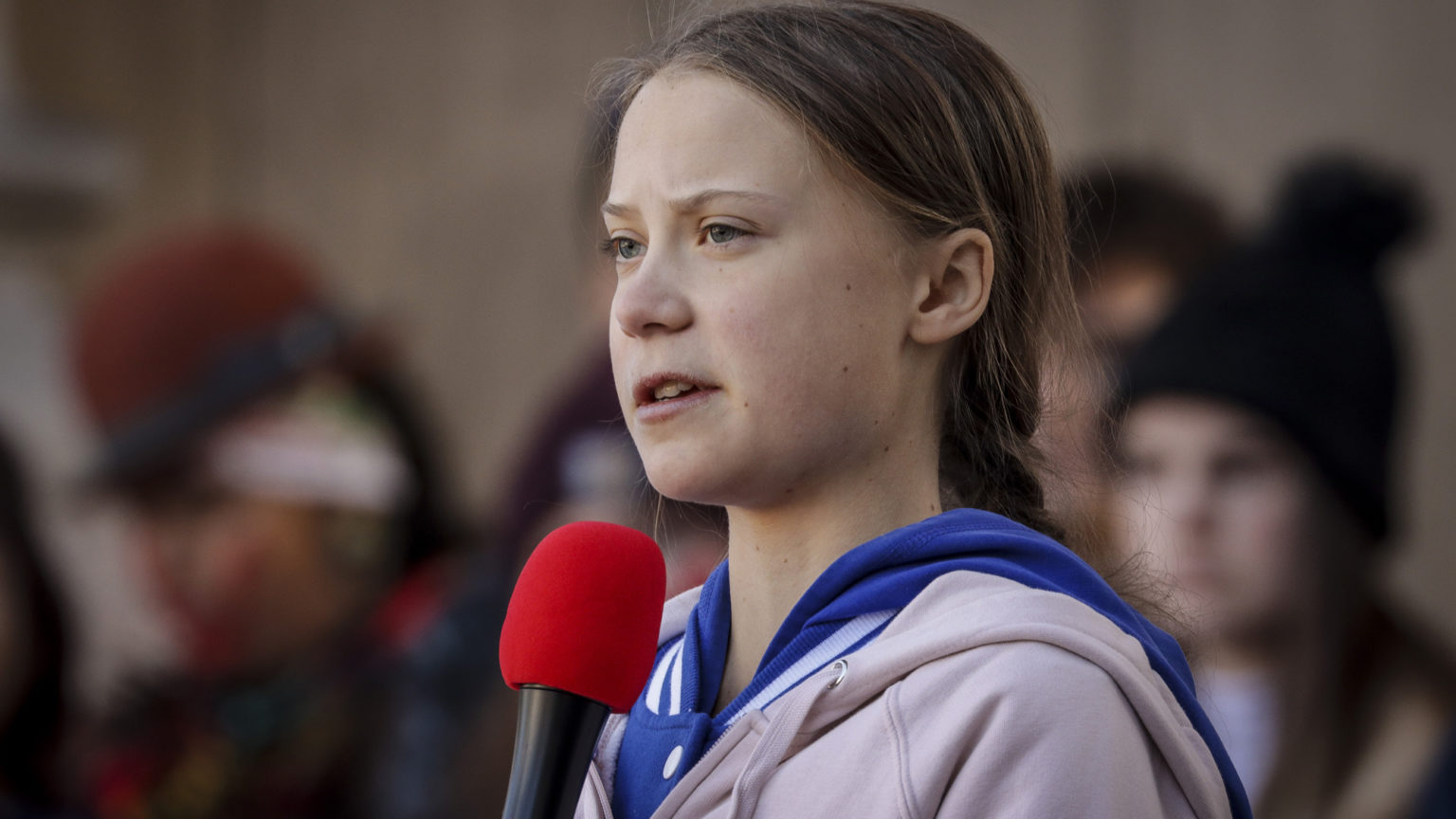 During my childhood, I would purposely look for reasons to be disillusioned and depressed about the world. I was introverted, pessimistic and socially awkward, so I retreated, like many young people with Asperger’s, into a world of obsessions that were largely confined to my bedroom. My chief fascination lay in the natural world and, by about the age of 15, I’d acquired a collection of National Geographic magazines so substantial that my bedroom shelf was eventually to collapse under their sheer weight.

Marvelling at the beauty of planet Earth in the form of glossy photographs made me despair at what I thought was the senseless destruction of our planet through a combination of humanity’s indifference, carelessness and rapacious materialism. In time, it made me increasingly misanthropic. Like 16-year-old eco-activist Greta Thunberg, I was convinced that we as a species were headed inexorably towards disaster.

Thankfully, my parents refused to indulge my obsession with the impending environmental catastrophe. Instead of allowing me to stay in my room, brooding on it, they made me go outside and get a job, to learn the value of hard graft. After that, I was much more grounded. My obsession with planetary disaster was replaced by a burning desire to learn foreign languages, to go to university, and to make something of my life. Thankfully, I carried on down that path and never looked back.

Those who fear that Greta Thunberg’s autistic vulnerability may be being exploited by cynical adults are not bigots. They are rationalists. I say this as someone who, like Greta, has a high-functioning form of autism and suffers from a host of co-morbid conditions, including depression and anxiety. Autistic people like Greta and me often struggle to see the wood for the trees. We become fixated on a particular problem, often to the detriment of everything else going on around us. We also often lack balance in our day-to-day lives because of our isolation. The fact that otherwise sensible adults are barely questioning the ethics of publicly exposing and promoting a young girl on the spectrum seems unconscionable to me.

Autism can in some instances confer great gifts, such as an ability to concentrate for extended periods of time, and to pursue special interests at a highly technical level. But these often come at a cost. High-functioning Aspies (people with Asperger’s) are far more likely to commit suicide than the average non-autistic individual. And they almost invariably suffer from some form of debilitating mental illness.

In my case, and I suspect Greta’s as well, the brain’s anxiety switch is turned up to full volume almost permanently. Otherwise banal social interactions are often a struggle, to the extent that even conversing with colleagues at work can become exhausting. As a result, people with autism are at great risk of becoming isolated, morbid and depressed.

Greta’s doom-mongering may stem from a childhood spent fixating on the negative. As a result, she only sees the bad. Consequently, she never mentions the fact that deforestation levels are approaching zero, or that effective renewable energies are being developed at a rapid rate. Everything she says lapses into simple good-vs-bad demagoguery. Her characteristic autistic immoderation may be useful when absorbing reams of information, but in the context of climate change, which is a sprawling and complex topic requiring objectivity and nuance, it is a huge disadvantage.

I am genuinely concerned that, once politicians, journalists and campaigners lose interest in this young girl, it may have deleterious effects on her mental wellbeing. To me and to many others she does not seem at all happy, despite her fame. Her erratic facial movements during a public speech in New York were a classic symptom of sensory overload, which can lead to an autistic shutdown. Continuous public exposure of this kind will gradually take its toll on Greta. Whichever side of the climate-change debate you’re on, we, as mature adults, have to consider the ethical implications of using a vulnerable child to promote a political cause.