Flora vs Mumsnet: the culture war is out of control

One tweet was all it took for the beloved margarine brand to pull its advertising from the ‘transphobic’ parenting site. 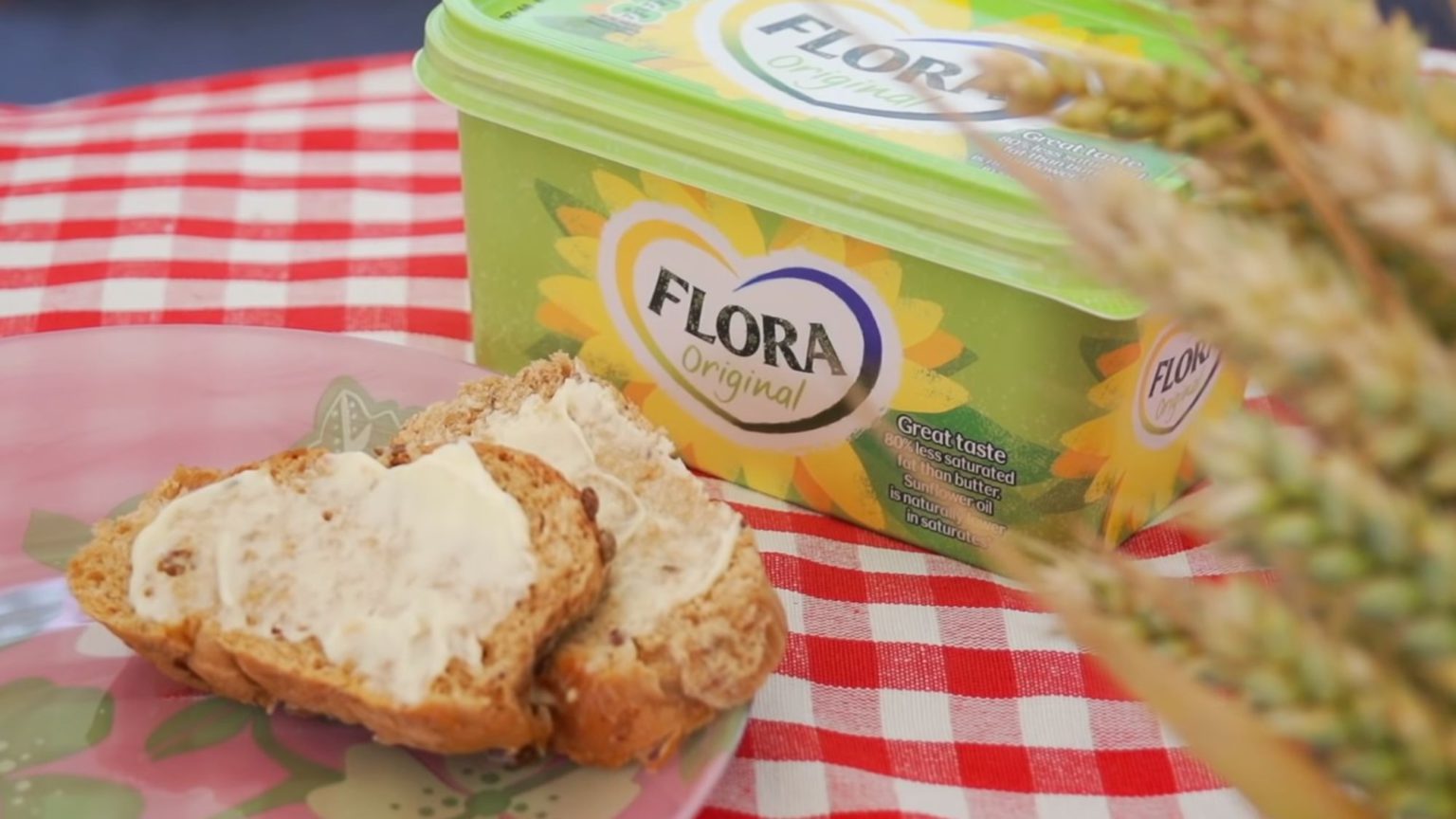 Margarine is now on the frontline of the culture war. Not just any old margarine, but the longtime family favourite, Flora. Until a few days ago, Flora advertised on Mumsnet. As it is 2019 we must not acknowledge that this particular butter substitute, along with a heap of other high-street brands, placed ads on Mumsnet as a convenient way of hitting its target market – women who buy stuff for their family. But in any case, that relationship is no more. Appealing to mums in charge of the food shop is clearly no longer a margarine advertiser’s chief concern.

For the uninitiated, Mumsnet is ostensibly an online forum for parents to share concerns about raising children and to offer each other support and advice. Over the years, it has morphed into something far more than this. It has become a virtual community where thousands of women meet, make friends and discuss the ups and downs of life. A quick browse through posts on the AIBU (‘Am I Being Unreasonable?’) forum offers an eye-wateringly frank and often hilarious insight into women’s lives. (Random post from yesterday, with 136 responses: ‘Do people really make their partners “wash their willy”?’)

One theme holding all the millions of Mumsnet posts together is the experience of being a woman – as a wife, mother, daughter, or all three. Unsurprisingly, what it means to be a woman is discussed most explicitly in relation to the transgender movement, and in particular the impact gender self-identification will have on women’s rights. Some contributors are concerned that the privacy and safety of women-only spaces, whether changing rooms, toilets, prisons or refuges, will be threatened if men can enter simply by declaring themselves to be women. Other Mumsnet posters have raised concerns about their own children being encouraged to question their gender identity at school.

Transgender activists hate that Mumsnet provides a forum for these concerns to be expressed out in the open, without either censorship or a clear editorial voice passing judgement on what is said. And rather than just not going on Mumsnet, or trying to challenge particular arguments made on there, Twitter warriors have instead petitioned companies to pull adverts from the site in order to rob it of revenue and ultimately have it shut down. This practice has been well-honed by the campaign group Stop Funding Hate, which ‘names and shames’ companies that advertise in the Daily Mail, the Sun or any other publication its members decide they don’t like.

Last week just one person, Helen Islan, tweeted, ‘I like Flora but there is no way I am going to buy it while it is partnering with Mumsnet which platforms nasty, trans-hostile posts on its website’. Another asked Upfield, the company that produces Flora, how its company values of being ‘intolerant of discrimination and harassment’ aligned with a promotion that marketed Flora as ‘Mumsnet rated’.

There’s a horrible, bullying narcissism in these activists’ insistence that, just because they don’t like what people are saying on Mumsnet, they will shut down the platform and stop the conversation entirely. Casually throwing around accusations of transphobia and bigotry is designed to intimidate companies into submission. Unfortunately, it works. Within less than two hours of Islan’s tweet, Upfield responded: ‘We’ve investigated. We are wholly committed to our values, which include treating everyone equally, so have made the decision to no longer work with Mumsnet. #DiversityMatters.’

Upfield’s decision makes no economic sense. Even if Flora is the margarine of choice for every single member of the trans community, the bottom line is that mums still buy more. But, as we have seen with Gillette and a host of other companies that have suddenly gone woke, making a profit no longer seems to be their reason for existing. Bizarrely, those who produce Flora now see the brand’s remit not as providing a cheap spread for the nation’s morning toast but preaching to us about how to live. The aim, it seems, is to appear morally pure rather than to be economically successful. Avoiding being labelled ‘transphobic’ overrides every other concern – from making a profit to defending the core customer base: women and mothers.

The co-founder of Mumsnet, Justine Roberts, deserves praise for defending the free speech of her site’s users. She told the Mail on Sunday that ‘we’re well used to putting purpose before profit. I do think in the end consumers will value companies which show a bit of backbone.’ Indeed. Now, Mumsnet-ers are boycotting Flora for pulling the ads and refusing to stand up for women who simply want to discuss genuine concerns. Back over on the ‘Am I Being Unreasonable?’ forum, discussion has moved on from washing willies to ask: ‘AIBU to think Upfield Global (Flora marg) can get stuffed for calling mumsnet a hate site?’ The vast majority of the more than 700 replies agree that this is not unreasonable.