The ‘climate emergency’ no one is talking about

Tens of thousands will die and crop yields will fall dramatically. 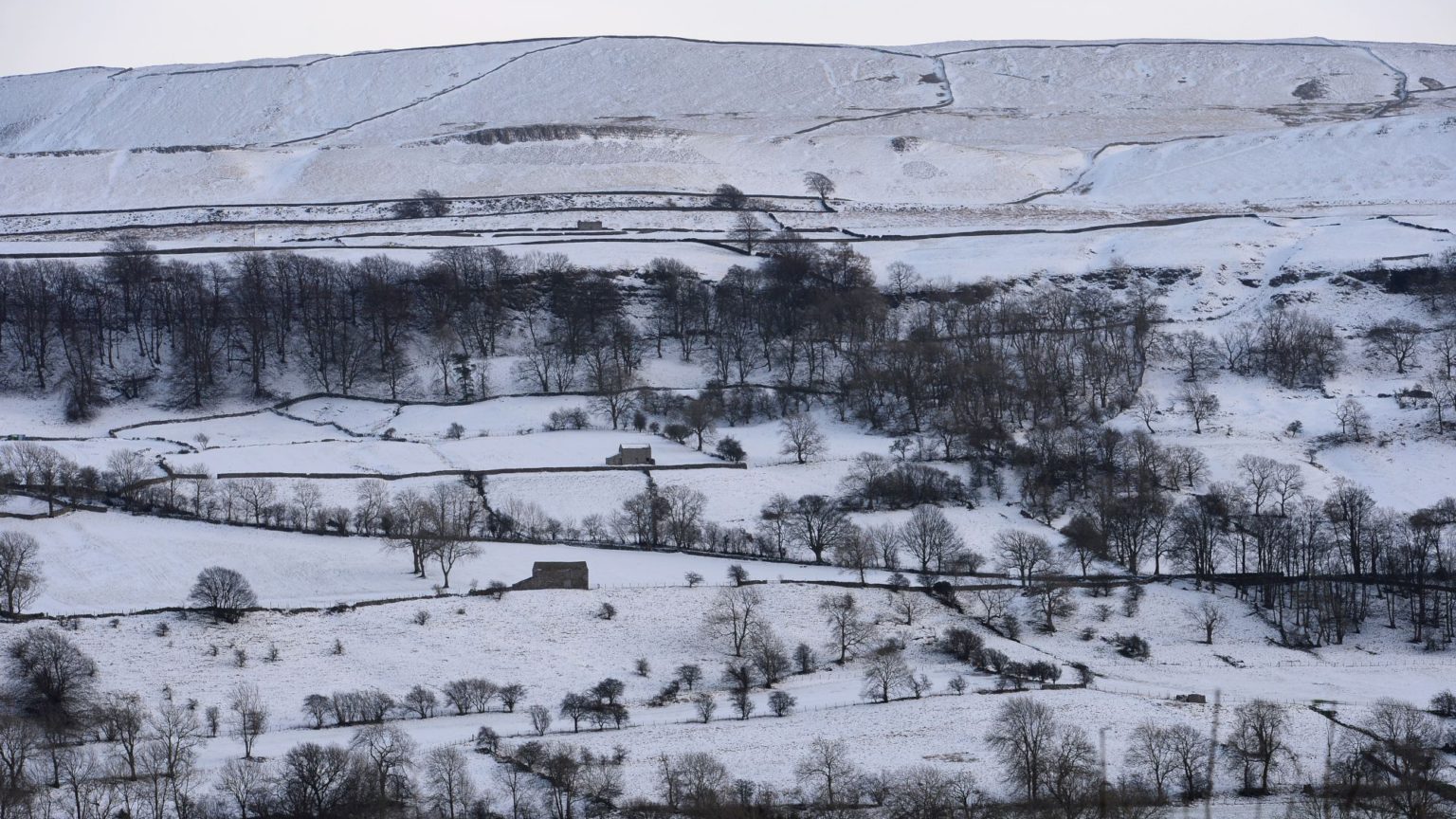 While Extinction Rebellion activists glue themselves to the buildings and roads of London, and the great and the good hang on Greta Thunberg’s every syllable, there is a climate event coming that will affect us much, much sooner than the ‘climate emergency’ that is the focus of so much attention.

Just look at the impact it will have on the UK. Tens of thousands of people will die. Infectious disease will skyrocket, sometimes with lethal consequences. The sun will disappear from the sky for large chunks of the day – some northern parts of the UK will soon have less than six hours of daylight per day. Crop production will fall dramatically. Travel will at times be difficult, even impossible. People will flock to shops to purchase protective clothing. We will need to produce and use copious amounts of additional energy, meaning household energy bills will shoot up.

But the UK is lucky – we will not face the worst of it. In many other countries, conditions will be far more extreme. Moreover, top scientists have confirmed that this dangerous climate event will happen every year from now on. Parts of the southern hemisphere will experience similar problems approximately six months later than the northern hemisphere.

This climate event is, of course, winter. It seems ludicrous to describe winter in the terms above, even though everything I have written is true (apart from the need for ‘top scientists’ to confirm its arrival). The temperature drop from summer to winter is enormous, even in a temperate country like the UK. According to the UK Met Office, average daily maximum temperatures in London’s Greenwich Park vary from 23.4 degrees Celsius in July to 8.1 degrees Celsius in January – a drop of over 15 degrees. The difference between the highest temperature in a particular year and the lowest would be even greater than that.

Excess winter deaths do run into the tens of thousands. Colds proliferate, as does influenza, killing a small proportion of the millions who suffer from it. Hypothermia does still, tragically, kill many people. Indeed, cold weather kills far more people than heatwaves. Some winter crops are produced, but, for the most part, we live off stores and imports. No wonder that Game of Thrones meme, ‘Winter is coming’, strikes such a chord.

But the reason most people have no reason to fear winter is down to economic development and human adaptation. Of course, that process is not new. Any society experiencing cold winters would have developed the means to cope or would have disappeared. But the line between survival and destruction must have been a thin one at many times in the past.

Now we live in solidly built homes with plenty of energy to heat them. We also have easy transport and good communications networks. There are always plentiful food supplies, unless a strong bout of snow leaves the local supermarket out of bread, milk and fresh veg for a day or two. We can treat the sick and infirm. Thanks to the advent of cheap electric lighting, the long nights are of little concern.

Clearly, given there are still plenty of excess deaths in winter, there is far more we could do. But we have adapted to winter pretty well. In fact, many people look forward to it, whether it is the prospect of Christmas festivities or paying a small fortune to get chair-lifted up a mountain to slide back down it on skis.

Adaptation and development is how we have always overcome the harshness of nature. And this is worth thinking about in the context of the panic about climate change. Extinction Rebellion founder Roger Hallam warns of ‘the slow and agonising suffering and death of billions of people’ that will apparently result from climate change. But global deaths from natural disasters have plummeted over the past century. And global population is booming, despite declining fertility rates, because almost everyone is living longer than before. There is no reason to expect these trends to go into reverse.

Meanwhile, the policies espoused by the eco-activists would cause far more suffering than the climate change they fear. The government’s Digest of UK Energy Statistics (DUKES) for 2018 makes clear how much we still rely on fossil fuels, despite the subsidies lavished on low-carbon energy: ‘Fossil fuels remain the dominant source of energy supply, but now accounts for 80.1 per cent, a record low level. Supply from renewables has increased, with their contribution accounting for 10.2 per cent of final consumption.’ Yet Extinction Rebellion believes we can reach ‘Net Zero’ emissions – that is, get rid of fossil fuels entirely – by 2025, in just six years. If the eco-worriers got their way, we would face incredible hardship, particularly in winter.

Let’s take a step back and appreciate an incredible human achievement – that winter is no longer anything to fear. And let’s put the panic about the climate into some perspective.