Since when is banning white people from meetings anti-racist? 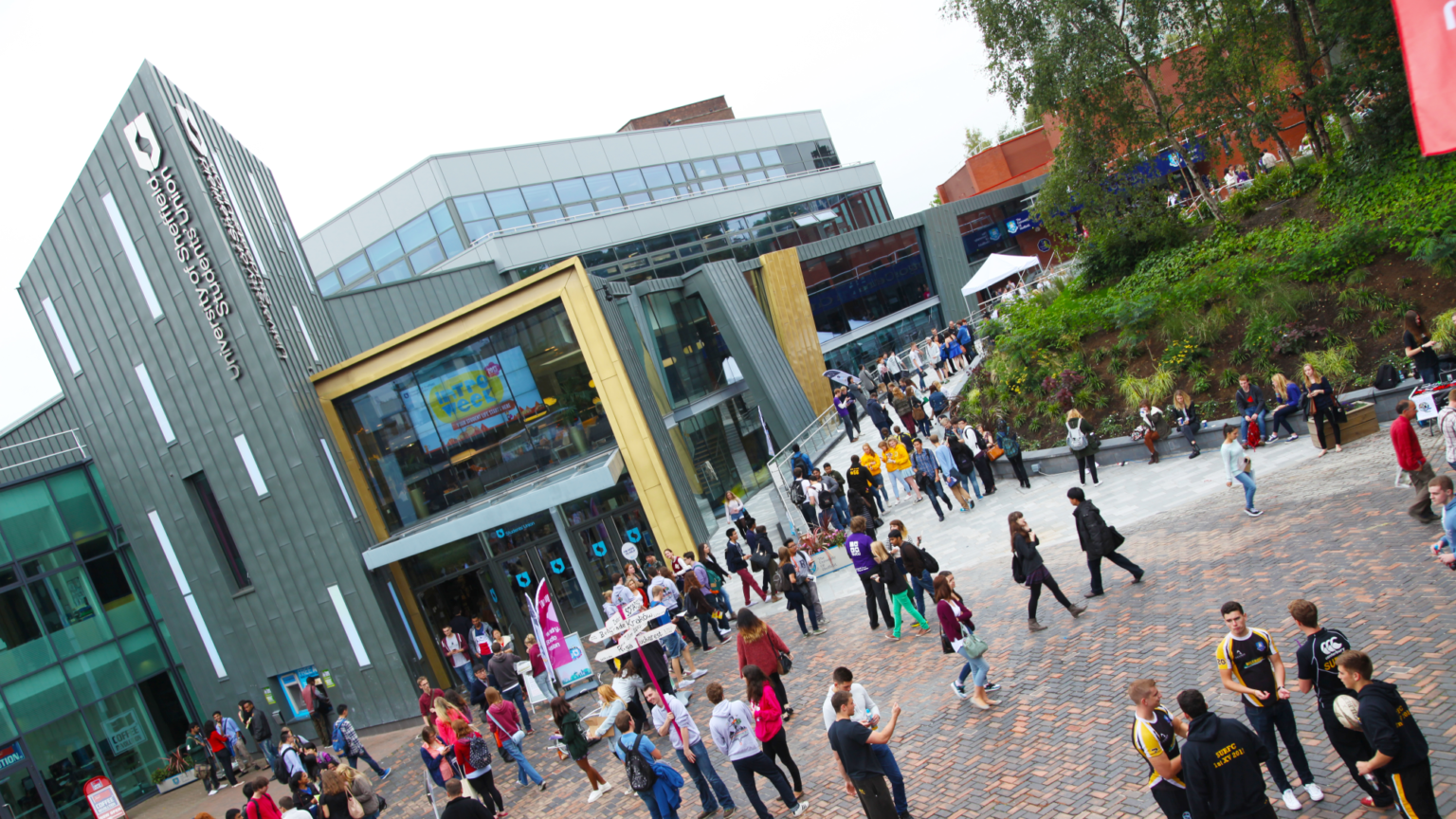 In a stunning act of cognitive dissonance, Sheffield University Students’ Union has banned white students from attending anti-racist meetings, according to a report in the Tab.

The union says this is part of its shift from ‘a non-racist to an actively anti-racist’ stance. It is hosting two focus groups on ‘how we can create an anti-racist students’ union’, and has told students on the sign-up form that it ‘really values hearing your experiences and ideas’.

But just a few paragraphs under that commitment, it says: ‘Please note that these sessions are only open to black and minority ethnic (BME) students.’ Apparently, being actively anti-racist means banning certain racial groups from getting involved in anti-racism. Who knew?

The Sheffield white-student ban comes after students at Edinburgh University caused outrage for hosting an anti-racism event called ‘Resisting Whiteness’. The promotional material for the gathering said: ‘We will not be giving the microphone to white people during the Q&As, not because we don’t think white people have anything to offer to the discussion but because we want to amplify the voices of people of colour.’

I have had the great displeasure of encountering these sorts before during my four years of service in opposition to student lunacy at Edinburgh University. So I can have a guess as to the motivations for this ‘ban a race to solve racism’ move.

Today, some anti-racists reject the common definition of racism as prejudice or discrimination aimed at someone on the basis of their race. This understanding of racism – held by ordinary people and anti-racists worldwide – is far too simple, sensible and accurate for these enlightened souls. Instead, they delve deep into their intersectional lexicons to claim that racism is based on the combination of ‘prejudice and power’.

Consequently, they argue, certain people cannot be racist to other people if they have ‘less power’ than them. Asking for a clear hierarchy of racial groups according to their ‘power’ (sounds a bit racist, doesn’t it?) always proves fruitless, so we’re left in the dark to work out who exactly can be discriminatory to who on the basis of their race. But generally speaking, it is okay to be nasty to white people (not racism), but not okay to be nasty to every other racial group (racism).

With that brief explainer out of the way, let’s dive into why it is a reprehensible stance that makes a mockery of anti-racism and serves no purpose other than to divide racial groups and hinder progress.

Tackling racism is best solved through a diversity of voices. More speech is always better than less, even if the speaker doesn’t belong to a typically targeted racial group.

These petty commissars at Sheffield are essentially arguing that if you are white, you are incapable of being ‘actively anti-racist’ because you have not experienced racism. If you haven’t felt the pain, you can’t administer the cure. This is as stupid as refusing to be treated by a doctor unless he himself has had the same illness that afflicts you.

It is a misanthropic view that suggests humans cannot relate to one another or understand the plight of their fellow man and are therefore in no position to offer up solutions. Racism is a scourge in our society. To defeat it, we need to expand the dialogue and hear from more people, regardless of their race.

Moreover, arguing that the presence of ‘white voices’ belittles or silences ethnic minorities is as patronising as it is untrue. These activists claim to be anti-racist. But their policy of racial exclusion is not only racist by definition – it also suggests that ethnic minorities are so incapable that they need extra protection to be heard in a students’ union. That minorities need to be coddled or kept away from white people in order to succeed is a common aspect of woke thinking, and the logic behind it is the same as that used by the old racists to justify segregation. They might dress it up as progressive, but it is nothing of the sort.

White people do not have a monopoly on talking over people or using the heckler’s veto. This behaviour is not unique to one group. To promote healthier discussion, organisers should hold all people, regardless of their race, to the same basic standards of mutual respect. If they manage that, Sheffield students might benefit from more useful anti-racist suggestions. Their censorship and racialist thinking will only make it harder for them to achieve their aims.