Travel for ‘the millions’

Thomas Cook was part of a revolution that brought tourism to the masses. 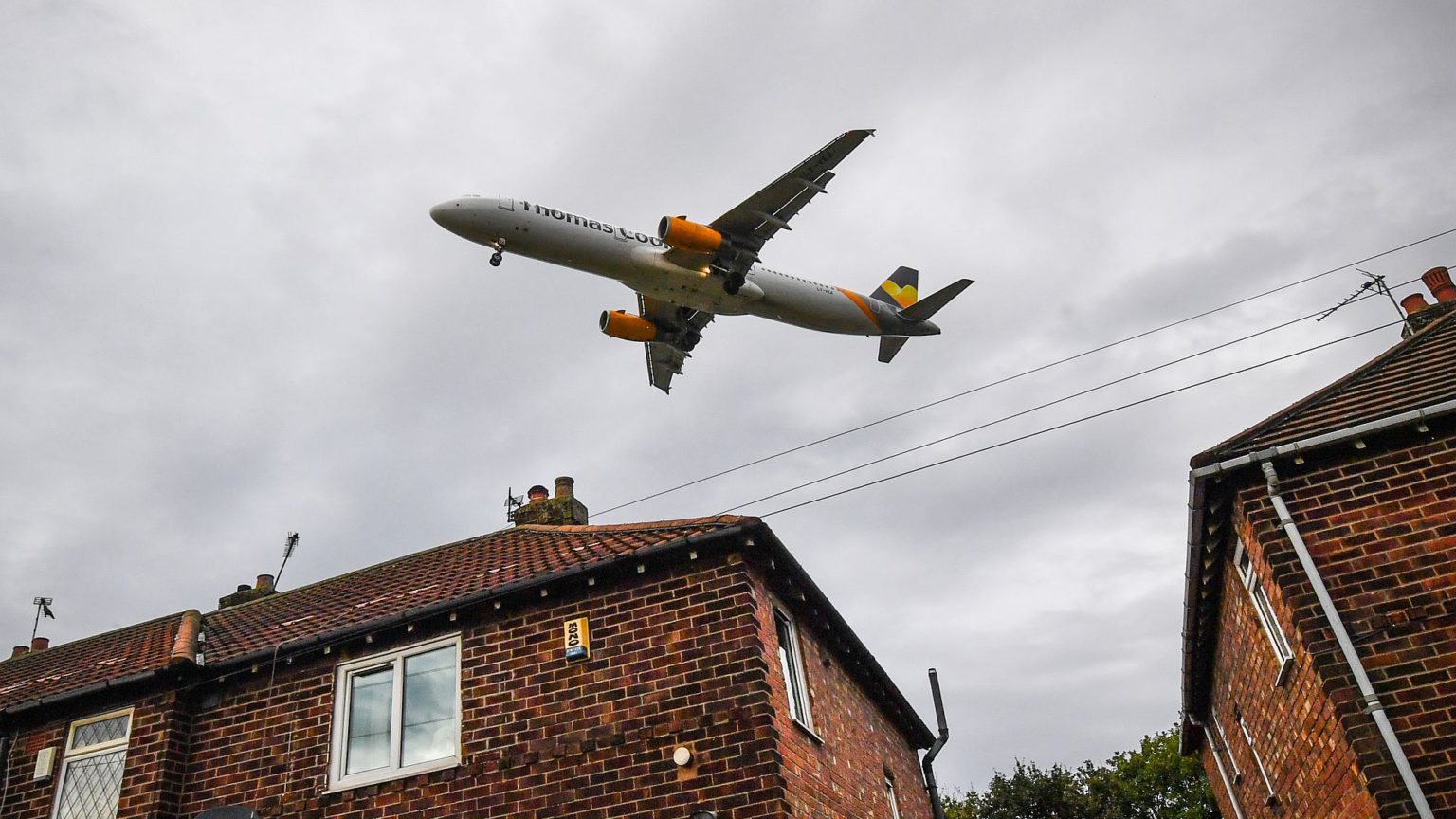 The demise of Thomas Cook is a tragedy for its 9,000 staff, and awful for the 150,000 holidaymakers who may lose out as a result. It is poignant, too. Thomas Cook was iconic of so much that is good about mass tourism.

The immediate cause of bankruptcy was its inability to secure an additional £200million in financing on top of the £900million already secured. Last year’s summer heatwave and, inevitably, Brexit have been touted as reasons for the company’s woes. But there are deep-seated and long-term shifts that provide more plausible explanations.

It is scant consolation to newly jobless staff, and soon to be married couples with cancelled honeymoons, but the old model of the high-street travel agent simply doesn’t fly like it used to. The tour-operator model strongly associated with Thomas Cook has proved difficult to adapt to an online world that enables anyone to book their fight, transfer and accommodation independently. Innovations such as Airbnb reinforce the trend to cut out the ‘middle man’ of the vertically integrated tour operator.

The steam age and the jet age may have facilitated the success of the package holiday, at home and abroad respectively, but the internet age has challenged the whole business model.

Thomas Cook – a self-made man who left school at 10 years old – founded his company in 1841. The first trip he organised was from Leicester to Loughborough by train (his statue stands at Leicester station). He went on to match the rapidly expanding rail network with the growing desire to travel. Cook’s holidays rapidly became part of an emerging mass leisure culture.

The new holidaymakers faced criticism. In the 1870s the Reverend Francis Kilvert wrote of meeting ‘a noisy rabble of tourists, males and females, rushing down the rocks towards the Land’s End as if they meant to break their necks, and no great loss either’. Victorian gent Sir Lesley Stephens referred to the lower orders on their holidays as a ‘swarm of intrusive insects’. Later, in the 1920s and 30s, the middle classes were alarmed to see the lower middle-classes following them to their regular European summer residencies. For the British poet Edith Sitwell, these tourists were ‘the most awful people with legs like flies, who come in to lunch in bathing costumes – flies, centipedes’.

To his great credit, Cook defended an optimistic, progressive view of mass travel rarely heard today: ‘These are the days of the millions [who can] o’erleap the bounds of their own narrow circle, rub off rust and prejudice by contact with others, and expand their sails and invigorate their bodies by an exploration of some of nature’s finest scenes.’ There was no presumption that these millions excluded women. Cook asserted that female customers were: ‘Heroines who required no protection beyond what the arrangements and companionships of the tour afforded.’

The company rapidly extended the geographical scope of its tours from the UK to Europe, Africa and eventually around the world. In 1950, a ‘Moon Register’ was established, with registrees rather optimistically promised a ticket to the Moon at the earliest possible date.

Thomas Cook, the firm, has changed of course. Son and partner John Mason Cook took the reins in 1878. It was nationalised along with the railways in 1948, and then later placed back in private hands in 1972.

After the Second World War, the jet engine revolutionised the industry. The rapid growth of foreign package holidays marked real progress, especially for people whose previous experience of travelling abroad may well have been on military service, with a gun and kit bag. Growing incomes, longer holiday entitlement and new opportunities meant that foreign travel became a truly mass phenomenon.

Cook’s ‘millions’ were now able to enjoy conviviality, sun and the culture of foreign climes. But as with most mass phenomena, critics of consumerism bemoaned the package holiday, and the holidaymaker, as somewhat crude and unadventurous. As one astute travel editor put it, ‘Disdaining tourists is the last permitted snobbery’. Although Brexit voters may now disagree with that assessment.

Recent decades have witnessed the mainstreaming of those prejudices, of those who condemn holidays and holidaymakers as selfish and destructive. For environmentalist protesters, who recently threatened to disrupt UK airports with drones to ‘save the planet’, Thomas Cook’s demise will not be unwelcome news. The jet engine, the innovation that powered the holidaymaking revolution, is now cited by these environmentalists as a reason to stay on the ground.

So it is worth asking the question: where is the Thomas Cook of our times, prepared to celebrate and plan for the desires of those joining the travelling classes? Who is prepared to champion the growth of tourism to the majority of Brits who may dream of a week under the Mediterranean sun, but who lack the means? From the left, where is the demand for Fully Automated Luxury Travel? From the right, where is the vision of growing tourism internationally to benefit the millions for whom a relaxing, convivial fortnight on holiday is a distant dream?

Thomas Cook is gone, and that is tragic. But its legacy should survive not just in memories and photographs, but as an inspiration to anyone who seeks to challenge the pessimism and misanthropy of today’s fashionable anti-tourism. We have all benefited from the vision, ambition and optimism of the man and the company that helped bring travel to ‘the millions’.

Peter Smith is senior lecturer in tourism management at the University of West London.

They co-wrote the book, The lifestyle politics of international development, published by Routledge in 2015