David Starkey is the guest on the latest episode of The Brendan O’Neill Show and he doesn’t hold back. 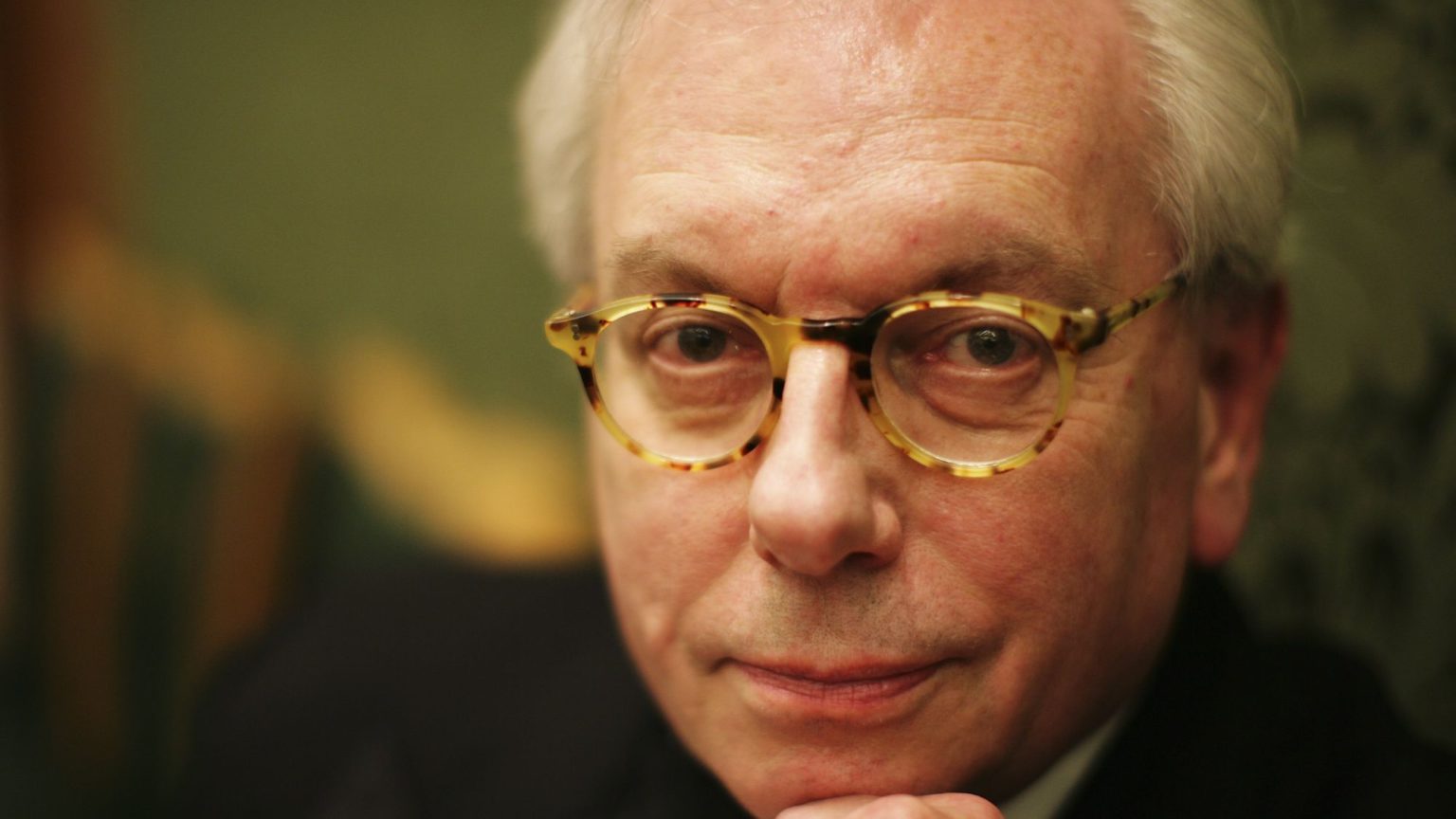 TV historian David Starkey lambasts the establishment as treasonous for negotiating on behalf of the EU, and brands Remoaner ex-Tory Dominic Grieve ‘a lying, deceiving shit’.

Dominic Grieve is a lying, deceiving shit. These people stood on manifestos that promised Brexit. There is no dignity or honour in their current efforts to stop Brexit.

‘Dominic Grieve was not elected in a personal capacity. He was elected as a Tory on a Tory manifesto which promised Brexit. That man did not dissent at the time. His claims to dignity, to acting honourably are totally false. He is a shit – a lying deceiving shit from start to finish. And an oiled shit – look at that awful, greasy hairdo. We really have to start calling things by their proper names.’

He also says the behaviour of some elite Remainers has been treasonous:

Remainer politicians have deliberately gone and negotiated with the EU against their own country. There’s a word for that — treason.

‘The old word is treason. We are engaged in a highly contentious negotiation with a strong, united and determined opponent. A large part of the political elite has deliberately gone and negotiated with them against their own country. It’s another aspect of the elite I find disgusting – most of the elite hate their own country and they regard the people with absolute contempt.’

Listen to the full episode with David Starkey below: