The myth of a ‘bankers’ Brexit’

The banks bankrolled Remain – and Corbyn has taken their side. 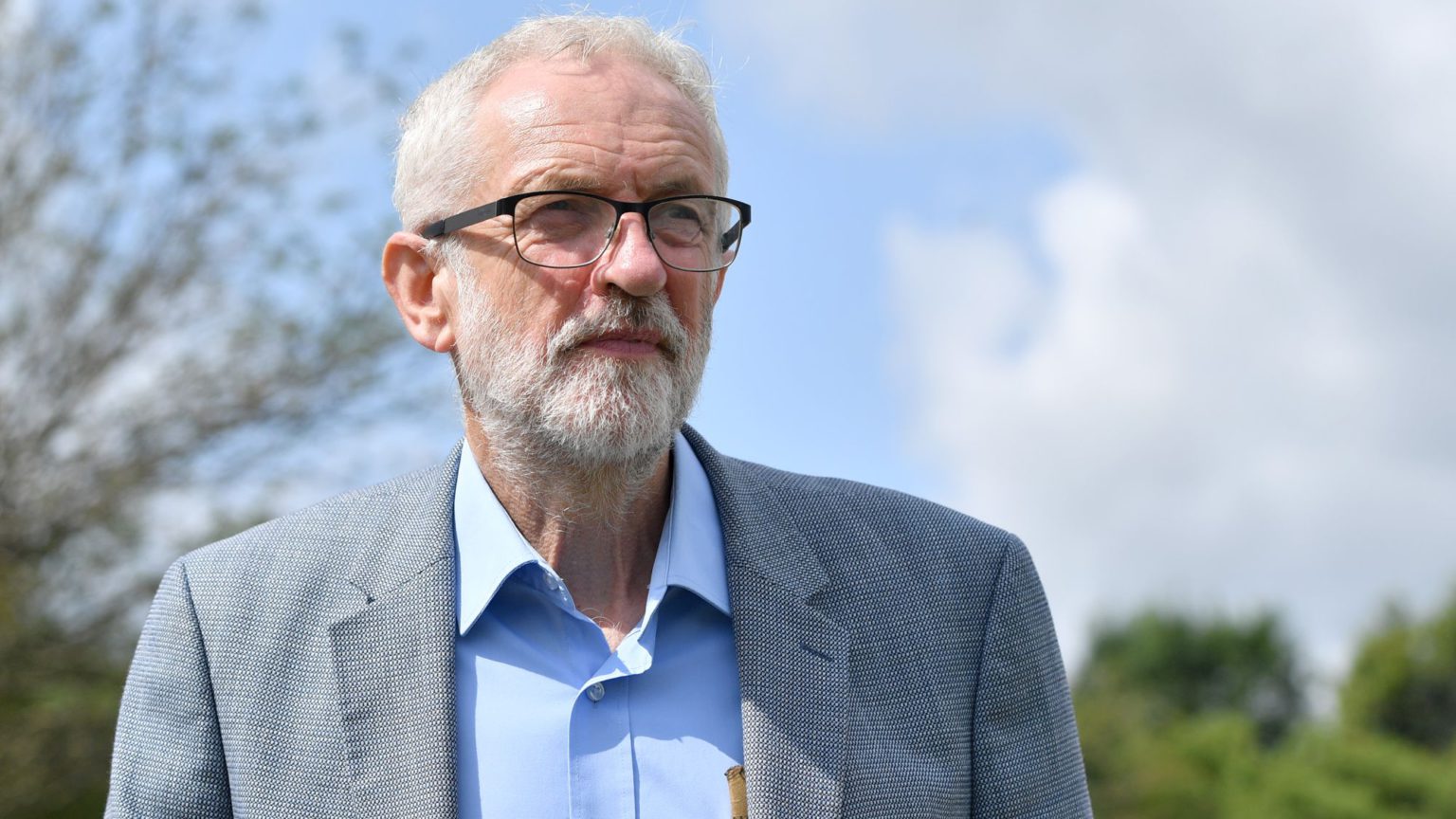 Labour leader Jeremy Corbyn has vowed to do everything he can to stop a ‘bankers’ Brexit’. According to Corbyn, ‘super-rich donors’ and ‘billionaire hedge funders’ are banking on leaving the EU.

I will do everything I can to stop a no-deal bankers’ Brexit.https://t.co/As5hSEUQP7

But there’s one slight snag with this claim: bankers overwhelmingly favour remaining in the EU. In fact, many major banks donated six-figure sums to the Remain campaign.

Electoral Commission figures show that, before the referendum, Citigroup and Morgan Stanley each donated £250,000 to Britain Stronger in Europe, while Goldman Sachs and JP Morgan donated £500,000 each.

Lloyds, which is part-owned by the government, gave loans to the Remain campaign with just one per cent interest.

And what about individual bankers? David Harding, the billionaire founder and chief executive of the hedge fund Winton Capital Management, gave the Remain campaign £3.5million.

Here in UK, lots of hand-wringing from CEOs over #Brexit. Better sense of the tough and risky road ahead. Reluctant to say, but many wish for a confirming vote on a decision so monumental and irreversible. So much at stake, why not make sure consensus still there?

Corbyn’s talk of a ‘banker’s Brexit’ is complete nonsense. After 40 years of campaigning against the EU, Corbyn is well aware that EU membership suits the wealthy. If anything, in backing Remain, it is Corbyn and the Labour left who are siding with the bankers against the people.