Time to burst the Westminster bubble 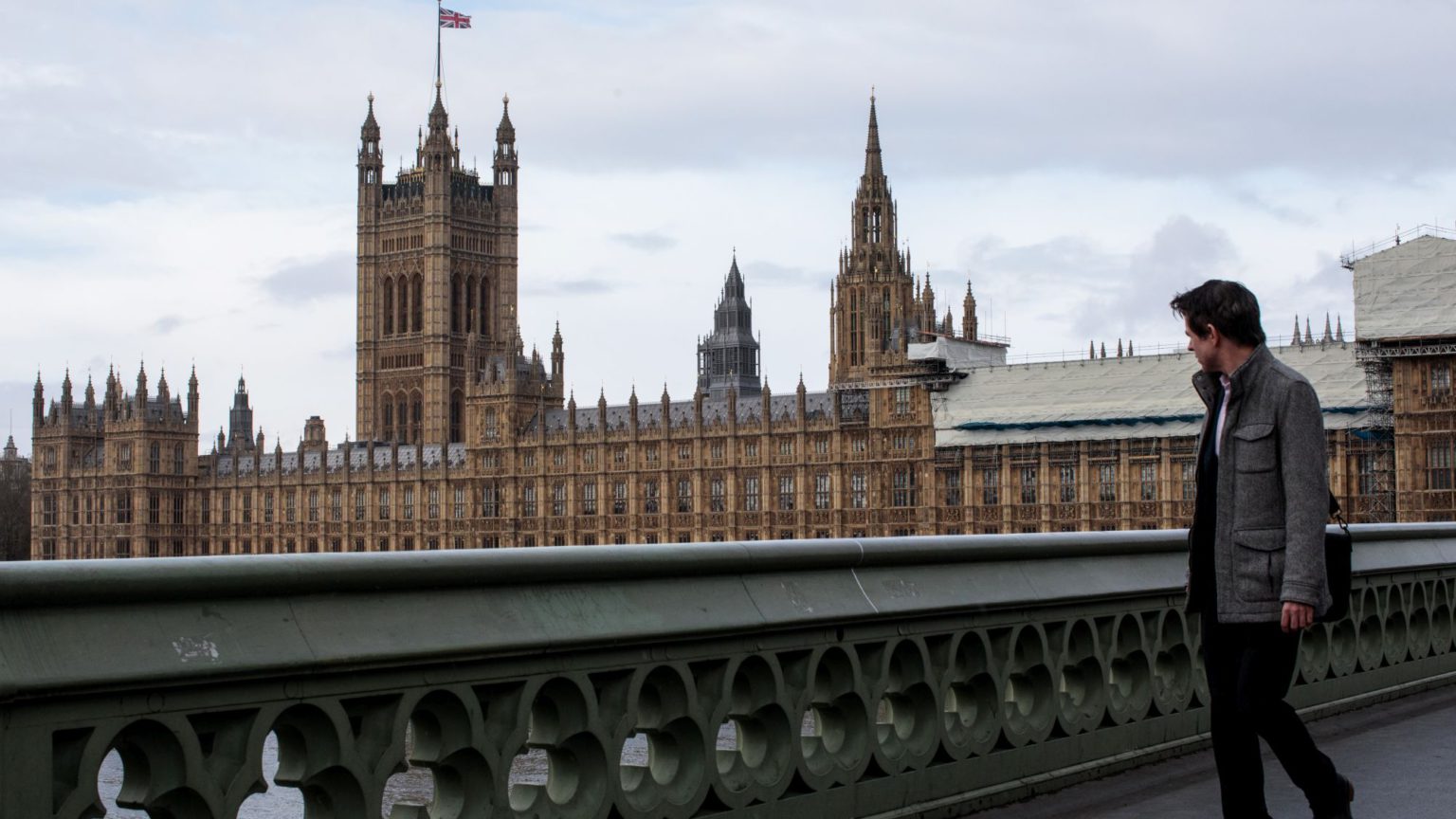 As Remainers replay the greatest hits of Project Fear, Boris obsesses over the Northern Irish backstop and Brussels refuses to budge, it seems as if Brexit and even politics itself are stuck. For over three years now, we’ve put up with parliament dishing out lies, threats and alarmism. MPs have turned up ever-more obscure constitutional get-out clauses and the media have interminably rehashed the same arguments. It is little wonder many people have grown bored with Brexit and feel ground down by the constant panic and uncertainty. But this doesn’t mean voters have changed their minds: most people who voted Leave in the referendum would do so again today.

It didn’t have to be so tedious. Back in June 2016, when stunned and inarticulate politicians were dragged in front of television cameras, the shock of Brexit was plain to see. The vote to leave the EU struck at the heart of a complacent political class that had grown used to running the country without interference from people living in provincial towns who hadn’t even been to university. The beauty of democracy meant that, overnight, power shifted. The views of people who had been ignored for decades suddenly needed to be taken into account.

So much changed on 23 June 2016, and yet, three years later, so much is still the same. Most voters backed leaving the EU but then had to turn to politicians and civil servants – who overwhelmingly backed Remain – to make it happen. The same Remainer writers and academics now wrote about Britain leaving the EU; the same journalists reported on it; the same think tanks and lobbyists came up with policy initiatives; the same artists and musicians have provided the cultural backdrop. Politics has changed but the people who make up the political, social and cultural elites that run society have remained the same. What’s more, they have grown even more intractable as they have felt their position to be under threat.

The response to Brexit has shown that the major political dividing lines today transcend traditional parties, expose current notions of left and right as irrelevant, and even go beyond whether people voted to leave or remain in the EU. Today’s divide is between people who want to have more of a say in the running of their lives and the life of the nation and those who think the type of people who voted in the referendum for the first time need to be put back in their box and taught not to question the self-appointed experts.

People want their voices to be heard but are stuck with a political class – politicians, civil servants, special advisors, academics, lobbyists and journalists – that is out of touch with the rest of the population and stands for little other than furthering its own interests. A recent YouGov poll showed that 80 per cent of MPs think they are elected to act according to their own judgement, even when that goes against the wishes of their constituents, while only seven per cent of the general public feel the same way.

One reason for the gap between the attitudes of politicians and voters is that the political class only rarely encounters people who are not like them. This was why Brexit came as such a shock. The same small group of people move between working in think tanks, as special advisers to MPs, as leader writers on national newspapers or as speechwriters for cabinet ministers. They know each other from school and university, live alongside each other, holiday in the same destinations, and send their children to the same schools. Other people are there in the background, of course: to serve coffee, clean their homes and look after their children. But these people are not taken seriously when it comes to running the country. This means that the same narrow set of ideas gets recycled among people who are already predisposed to agree with each other. Even with a change of government, the same stifling consensus dominates the media, parliament, academia and the civil service.

For the democratic potential of Brexit to be fully realised, new people and new ideas need to be heard right at the heart of Westminster. This doesn’t mean patronising social-inclusion initiatives where people are engaged within rigidly enforced parameters that are carefully predetermined by others. Nor does it mean making up policies off the back of the latest opinion poll. Instead, we need to shake up research and policy analysis and introduce big, brave, bold thinking, just as spiked has been shaking up politics through journalism. We need new voices to shape post-Brexit Britain and we need to hear different views on the future of education, health, transport, immigration and housing policy.

That’s why, working with others, I am planning to launch a new think tank. It’s called Cieo (pronounced Kee-oh!), which means to excite, rouse, stir up and set in motion. And that’s exactly what we propose to do – to stir up the cosy consensus that exists between politicians and policymakers and set new ideas in motion. It won’t be embedded within the Westminster bubble and it won’t be in hock to the demands of funders. Cieo is a new think tank for a new political era. To get off the ground we need to raise some money to fund a website and initial research projects. If you would like to support Cieo right from the very start, then please donate today.