Even puns are offensive now

A comedian has been asked to apologise for a vegetable-based joke. 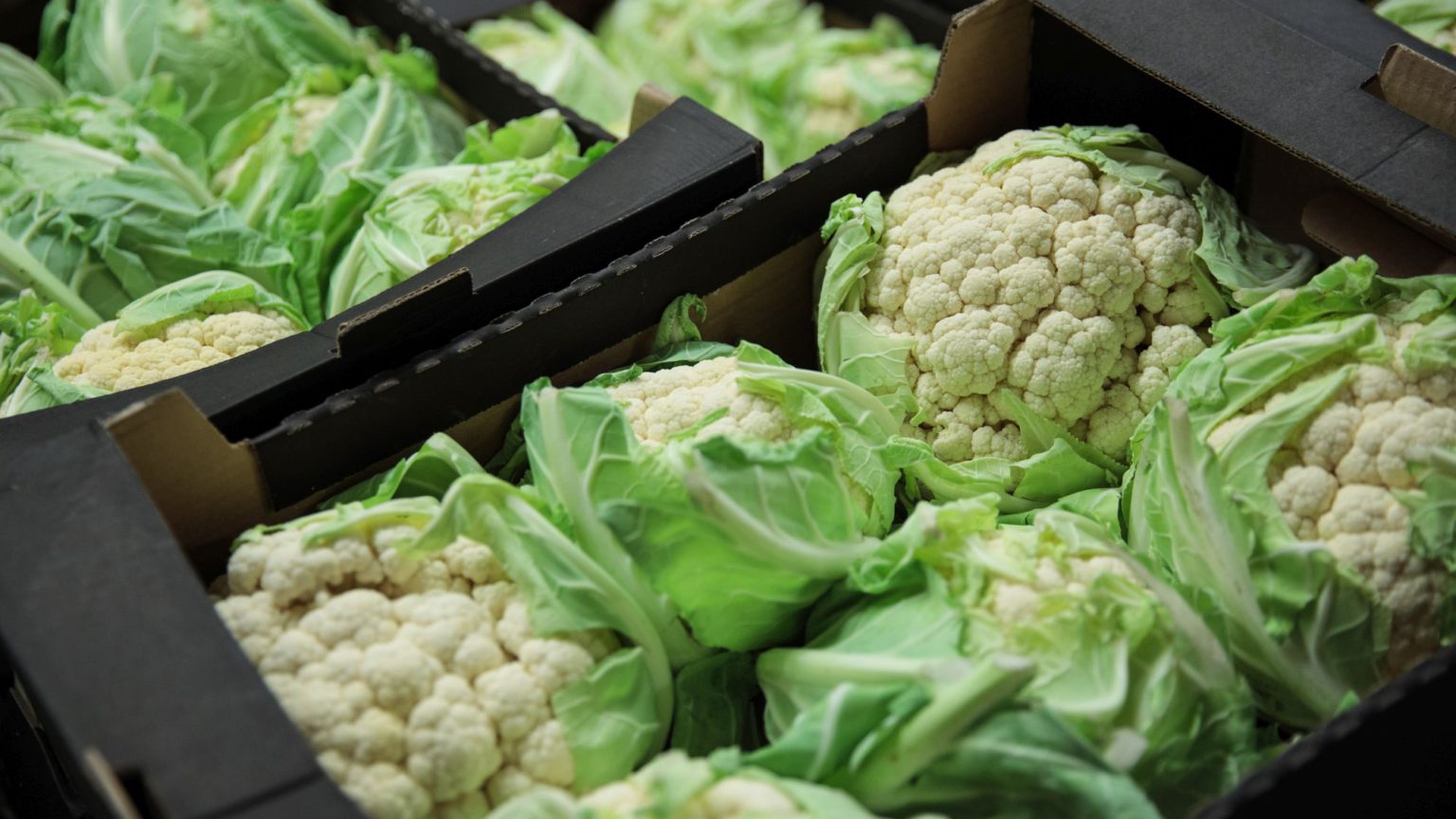 Swedish comedian Olaf Falafel has been asked to apologise for a joke he made at the Edinburgh Fringe.

The joke was as follows: ‘I keep randomly shouting out “broccoli” and “cauliflower” – I think I might have florets.’ TV channel Dave awarded it the ‘Joke of the Fringe’ prize.

But not everyone was amused. Suzanne Dobson, chief executive of Tourette’s charity Tourette’s Action, thought the joke was ‘rubbish’. Fair enough.

But she went further. She also demanded an apology from the comedian: ‘Humour is a great way of educating people – but not only is it not funny to poke fun at people with Tourette’s, it’s not even that funny a joke, is it?’ She also said the joke brought ‘shame on Dave’. (Arguably a funnier statement than the joke itself.)

@BBC6Music @BBClamacqshow the Edinburgh Fringe joke was about #Tourettes – not vegetables. Why is it still OK to joke about disability, or more alarmingly provide a platform to further perpetuate tired, stereotypical jokes that only reinforce stigma?

Of course, there is nothing offensive about this joke and people with Tourette’s are clearly not the target of it. It was a pun, not some covert incitement to hatred.

That such an anodyne joke can cause outrage today shows just how far we have strayed from the path of sanity. Not so long ago, edgy comedians like Frankie Boyle were the ones causing outrage. Now it’s veg-loving punsters.