Brexit is not a threat to British science

British R&D funding has been pitifully low for years – despite EU money. 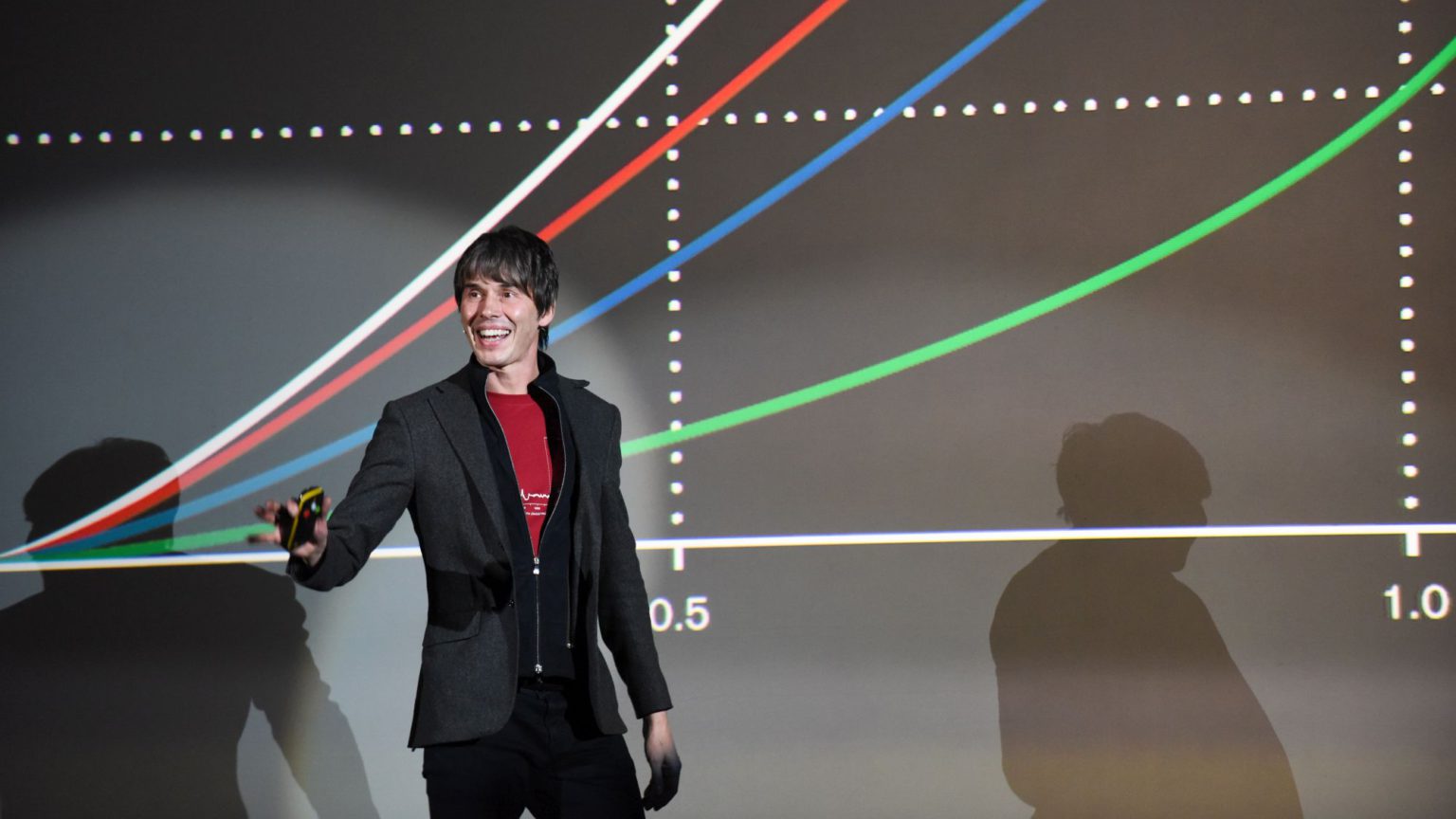 Will Brexit cause irreparable damage to British science? Eminent scientists seem to think so.

In a speech on Facebook Live last week, prime minister Boris Johnson said he would change the rules on immigration to make the UK ‘even more open, even more welcoming’ to foreign scientists. A frothy Downing Street press release clarified that a ‘fast-track’ immigration route would ‘attract elite scientists’ from abroad to Britain, and would support a ‘reinvigorated research economy’. No 10 also promised that British scientists whose search for EU funds had been frustrated by Brexit would be reimbursed so that ‘no one is disadvantaged’. Lastly, the United Kingdom Research and Innovation quango would ‘automatically’ review UK applications stuck in the process of getting grants under the EU’s Horizon 2020 research and innovation programme.

This outburst of feelgood vagueness annoyed the famous scientist and Nobel laureate, Sir Andre Geim. In The Times, Geim accused Johnson of taking scientists ‘for fools’. In the event of a No Deal Brexit, he said, ‘turmoil is inevitable for many years’. Sir Venki Ramakrishnan, president of the Royal Society, added that No Deal was ‘the worst option’ for British science. Richard Dawkins forecasted an exodus of scientific talent from the UK. Top scientists would, he said, ‘no longer wish to work under xenophobic, illiberal, destructively chaotic regimes’ such as Britain’s.

But indefinite turmoil is by no means guaranteed for British science after Brexit. First of all, the importance of the EU to science is overstated. As the EU’s Directorate-General for Research and Innovation notes, although Horizon 2020 is the largest single research and innovation programme in Europe, it still only accounts for about 10 to 15 per cent of total public investment in science across the EU.

While the UK is, overall, a net contributor to the EU budget, science is one of the few areas where the UK gets more money from the EU than we pay in. Back in December 2015, the Royal Society reported that the UK was the second-largest recipient of EU funds under Horizon 2020’s forerunner. Over 2007-2013, the UK received €8.8 billion in direct EU funding for research, development and innovation. In the same period, it contributed €5.4 billion to EU R&D.

But EU funding pales in comparison to the money coming directly from the British state and business. For instance, in 2017, based on my estimates, EU science funding to Britain was around £1.5 billion – more than useful, certainly. But in the same year, UK businesses spent £23.7 billion on R&D, higher education spent £8.2 billion, while government and research councils spent £2.2 billion.

While these figures are larger than what we get from the EU, R&D spending in Britain is still pitifully low. Gross spending from all sources on British R&D has stayed conspicuously below two per cent of GDP since 1990. Clearly, Britain has an unhealthy reliance on EU money for R&D – and, we might add, R&D done through inward direct investment in the UK. This comes at the expense of a proper commitment to science from our own government.

What’s more, the EU is no model for commitment to R&D: while it wants three per cent of its GDP invested in R&D by 2020, gross R&D as a percentage of EU GDP has barely exceeded two per cent since 2012. In contrast, South Korea commits a whopping 4.55 per cent of its GDP to R&D.

The main problem for British scientists isn’t that they’ll lose a few bob from Brussels. The problem is that we need a whole lot more UK spending on science than the EU would ever countenance. The cap-in-hand approach is no plan for British science. Indeed, it is precisely that approach that has damaged British science in the past. Leaving the EU in the future could be – depending on who is in charge – a clarion call for taking science seriously.

Following Geim’s intervention, TV scientist Professor Brian Cox tweeted his agreement, saying that scientists in the UK saw Brexit as ‘a Trumpian, nativist project’. In a graceless follow-up tweet, he told ‘all the idiots’ who had had the temerity to differ from Geim and Co that they should ‘shut up and listen, just for once, to people who know more than you about something’.

Remoaner scientists believe they hold a God-given right to decide on Brexit. Cox forgets that expertise in how the natural world works doesn’t automatically translate to expertise in how to fund and manage British science – let alone British politics more broadly. Perhaps Cox also thinks the minister for science should always be a scientist and the minister for health a doctor. A corporatist technocracy like this would have nothing in common with democracy.

Cox also forgets William Shockley, the American Nobel laureate who discovered the transistor effect. Today, we owe much of IT to his work. He was undoubtedly a brilliant scientist. But does that mean we should have paid special heed to his political views? For instance, Shockley wanted Americans with IQs lower than 100 to be sterilised, so they could not procreate. So was he the go-to man to decide the course of US science policy? Probably not.

Brexit is about the principle of democracy, not just EU R&D funding. With an exit from the EU, British science may well find the going tough for some years. But where there is a will, there is a way. Less jostling for grants from the Brussels bureaucracy, much more generosity from Whitehall, and some internationalism beyond Europe’s borders – these are the ways forward for British science.