The myth of the strong German economy

Germany is blighted by low productivity and low wages. Recession is around the corner. 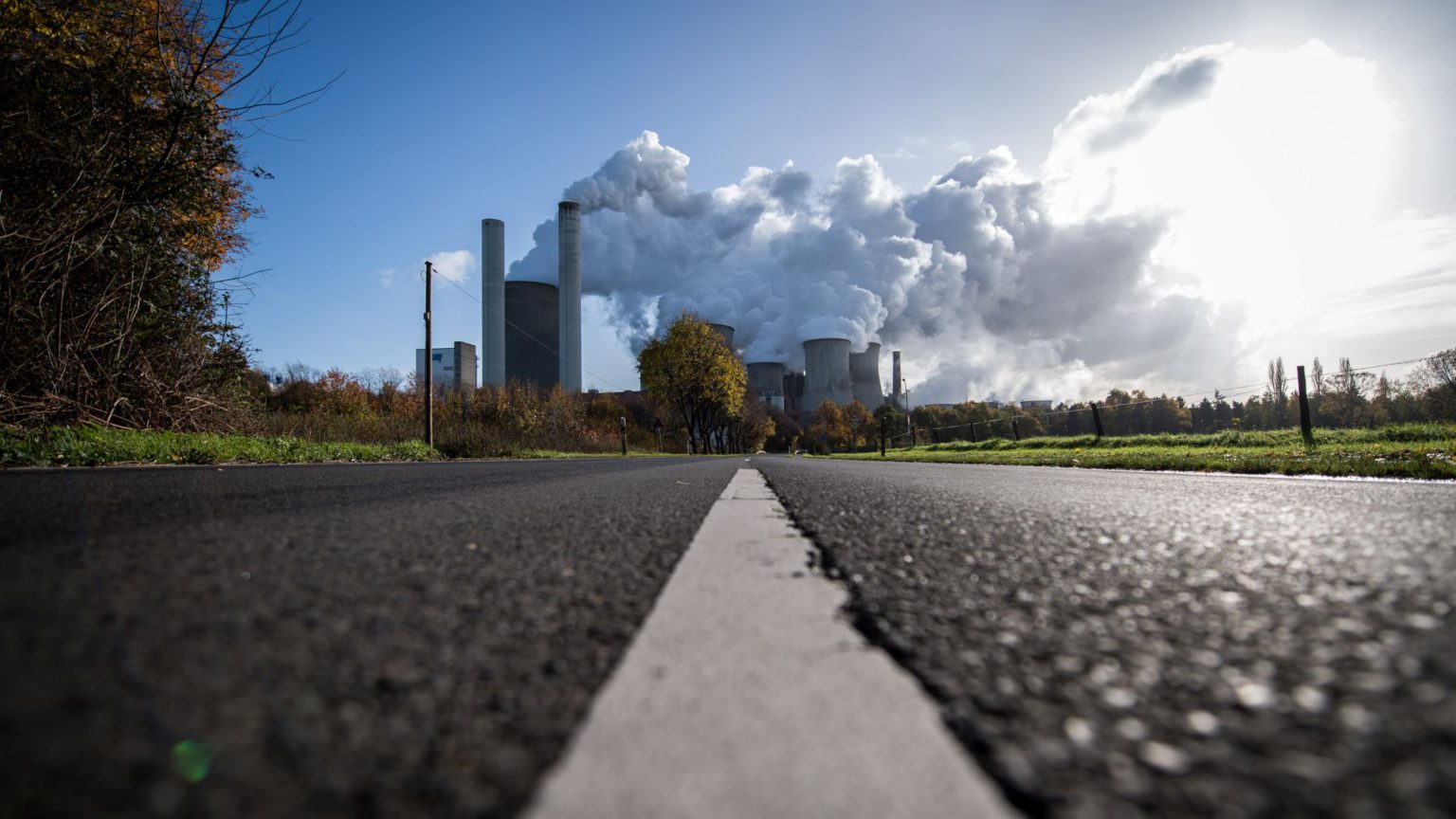 The German economy – strong as an ox! This image has taken hold among many sections of German society since the financial crisis. It has been bolstered by politicians and economists alike.

Even though a recession is on its way, economists insist that everything is fine. Marcel Fratzscher, president of the German Institute for Economic Research (DIW), in an interview with Focus magazine, claims Germany is well-positioned economically and ‘there is no reason to panic’. ‘The labour market is still solid, companies are highly competitive and the public purse has solid surpluses’, he argues.

According to Fratzscher, the greatest threat to the German economy is psychological. In other words, when the public fears there will be a downturn, people consume less and companies cut investment. ‘This is how we create a crisis for ourselves’, he concludes.

When politicians and economists are not blaming the recession on psychology, they tend to focus on external causes. The US-instigated trade war is currently the main cause of German angst. Customs duties could hit German car companies particularly hard – the US is one of Germany’s biggest export markets for cars. The second main risk is the uncertainty surrounding Brexit and the possibility of No Deal.

Some of these worries are legitimate. The German economy is far more tightly bound up with world trade than any other major economy, and is therefore much more vulnerable. However, the focus on external economic threats obscures the homemade problems that have plagued the German economy for at least the past decade.

Although German companies are very successful on the world markets, this is only partly the result of their own strength. The German economy, like other developed economies, is full of zombie companies. The economy has been on life support since the 2008 financial crisis. Monetary policy and financialisation have pushed the value of asset prices beyond their value in the real economy. The resulting asset bubbles have created new wealth, resulting in more consumption. This ensures rising demand and stabilises growth.

Low interest rates also help to prop up the zombie economy. Even companies that, in normal times, would be economically too weak to invest in productivity-enhancing innovations can survive. In some cases, these companies can even make profits because loans are so cheap. Their survival is made easier by the fact that genuinely profitable companies are investing very little, and so these firms are not becoming more productive, either. This means that profitable firms are not driving weak competitors out of the market.

While around 1.5 per cent of German companies went bankrupt each year before the financial crisis, this fell to 0.5 per cent of firms per year after the crisis. In other words, defective businesses, which would have had to give up under different economic conditions, are being kept afloat. In an OECD working paper, researchers concluded that more than 12 per cent of the capital stock in Germany was tied up in these zombie companies in 2013. Last year, a study by credit-reference agency Creditreform concluded that 15.4 per cent of German companies could be classified as zombie firms. A significant amount of capital, which could be put to much better use, is tied up in unproductive firms.

And it isn’t just monetary policy that is propping up Germany’s zombie economy. The euro is also providing a strong stimulus. Since the financial crisis, growth in most Eurozone countries has been extremely weak. Italy and Greece are still in an economic depression. This poor performance has lowered the value of the euro compared to other major currencies. Between the euro’s peak at the beginning of 2008 and 2017, it depreciated significantly – by about 30 per cent against the US dollar. Since then, it has recovered only marginally from this level. German companies have benefitted strongly from the depressed euro and have increased their exports to countries outside the Eurozone considerably. Almost two-thirds of German exports now go to countries outside the Eurozone.

But despite all the stimulus from both monetary policy and the exchange rate over the past decade, there was no major boost to growth. The German economy has grown by just 1.3 per cent per annum since 2001. This is primarily due to low levels of corporate investment, particularly since the financial crisis. Investment at current levels is not even sufficient to offset depreciation on outdated assets.

Meanwhile, as part of the process of financialisation, companies outside of the financial sector have been generating financing surpluses since the early 2000s. This means that they do not have to raise any net capital, but are instead making funds available to the capital market. This is a complete reversal of normal economic practice, in which corporations rely on capital markets and banks to finance their growth. These financing surpluses are growing each year. In 2017, they amounted to a whopping three per cent of GDP.

With a few exceptions, the declining level of investment means that the vast majority of companies are unable to enhance their productivity. Between 1995 and 2005, the German economy achieved an average annual growth in labour productivity – GDP per hour worked, per person – of just 1.9 per cent. Between 2005 and 2014, productivity growth halved to just 0.8 per cent and then fell further.

This poses a problem not only for the long-term survival of companies and the jobs that depend on them, but also for real wage levels. When productivity growth is low, so is wage growth, and Germany’s wage growth has been weak for a long time. Large sections of the population gained little or nothing in terms of real wages from recent upturns. Since the mid-1990s, real wages in Germany have risen by an average of just half a per cent each year.

The situation for the poorest workers is particularly dire. In 2015, the real hourly wages for the lowest third of earners was even lower than it was 20 years earlier. It is only in recent years that real wages have risen moderately for this lower third. Though this is thanks largely to a shortage of workers – a situation bemoaned by economists.

Since the financial crisis, huge imbalances have also arisen in real estate. Property prices have risen much faster than real wages, which means buying a house has become an unrealistic prospect for the next generation. Rises in real-estate prices are also driving up rents, leading to real wage losses for many workers.

Germany’s looming recession and its other economic problems are homemade. Of course, economic crises are intrinsic to capitalism and cannot be avoided. And despite all the problems they entail in the short term, one benefit of these crises is that they clear out the least productive and least innovative companies. When these weaker, zombie companies fail, it can free up capital for new investment and productivity gains in more productive companies.

German politicians need to abandon the myth of the German economy’s strength. It is not Trump and Brexit that threaten prosperity – Germany’s problems begin at home.

Alexander Horn works as a business consultant. He is managing director of the German political magazine Novo and writes on economic issues. 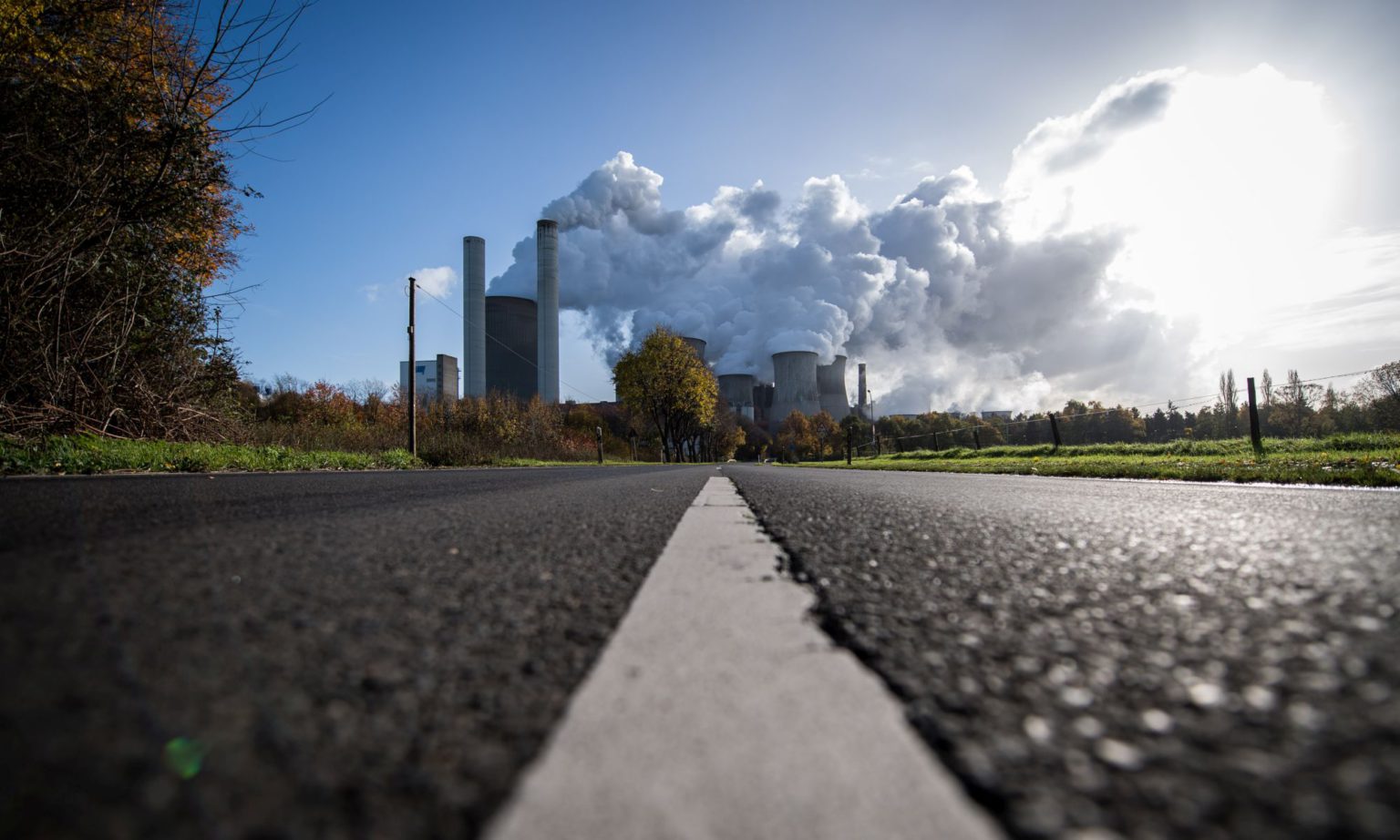