In praise of the milk-crate heroes

These men in Sydney have shown us all how to respond to terrorism. 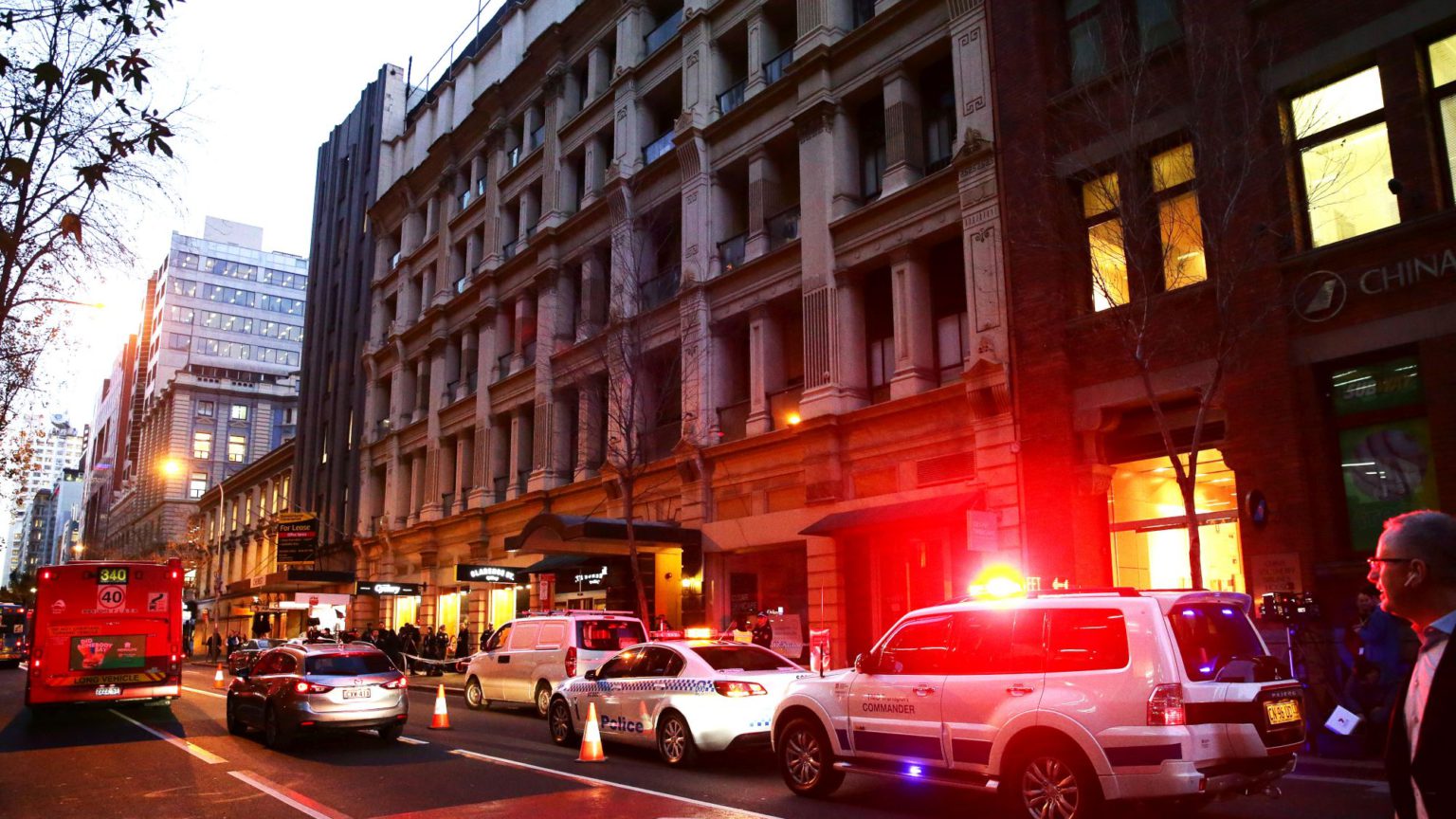 Much remains murky about the Sydney stabbing today. Including whether the knifeman was an actual Islamic extremist. Some believe he shouted ‘Allahu Akbar’ (badly, apparently) to add some extra menace to his deranged stabbing spree.

But one thing is certain: many ordinary people ran towards the screaming, bloodied knifeman in order to disarm and apprehend him.

Aussies and Brits – including some young men from Manchester – chased the stabber through the streets of Sydney’s CBD. The footage is stirring: they surround him and follow him, determined to prevent him from stabbing any more people.

Eventually they caught him and, armed with little more than a wicker chair and a crate, they pinned him to the ground, in a makeshift mini-prison, until the cops came.

Just witnessed incredible bravery from members of the public and ⁦@FRNSW⁩ officers chasing down a man on a stabbing rampage in Sydney’s CBD. He is now under arrest. ⁦@7NewsSydney⁩ pic.twitter.com/wNKatejHVp

These people are heroes. They took great personal risks in the name of protecting the people of Sydney.

In their minds, this was a terrorist. His words suggested as much. His knife-waving gave further evidence to his extremist fervour.

And yet they didn’t do what people are advised to do in a terror attack: ‘run and hide’. They did the opposite: ran towards the terrorist, as he will have seemed to them, in order to overpower and neutralise him.

Whatever transpires about the knifeman’s terroristic intent, his accosters have shown the rest of us how to respond to terrorism: with collective resolve.

They follow in the footsteps of the bakers armed with brooms who stood with the cops against the London Bridge Islamist attackers. And the Spanish skateboard hero who likewise stood up to those terrorists (who tragically lost his life). And the 65-year-old Muslim man who overpowered the racist who tried to shoot up a Mosque in Norway on Saturday. And the Muslim worshipper who confronted the Christchurch killer and helped to prevent many deaths. And everyone else who has responded to terror attacks not by running, but by staying, fighting, helping, and refusing to be terrorised.

Terrorists thrive on inducing terror. The Sydney heroes turned that script entirely on its head – they instilled terror in the knifeman. You can see it in his eyes through the weapon these brave men used to pin him down: the milk crate.