The junk science behind the anti-birth movement

Harry and Meghan’s two-child pledge is based on some seriously dodgy assumptions. 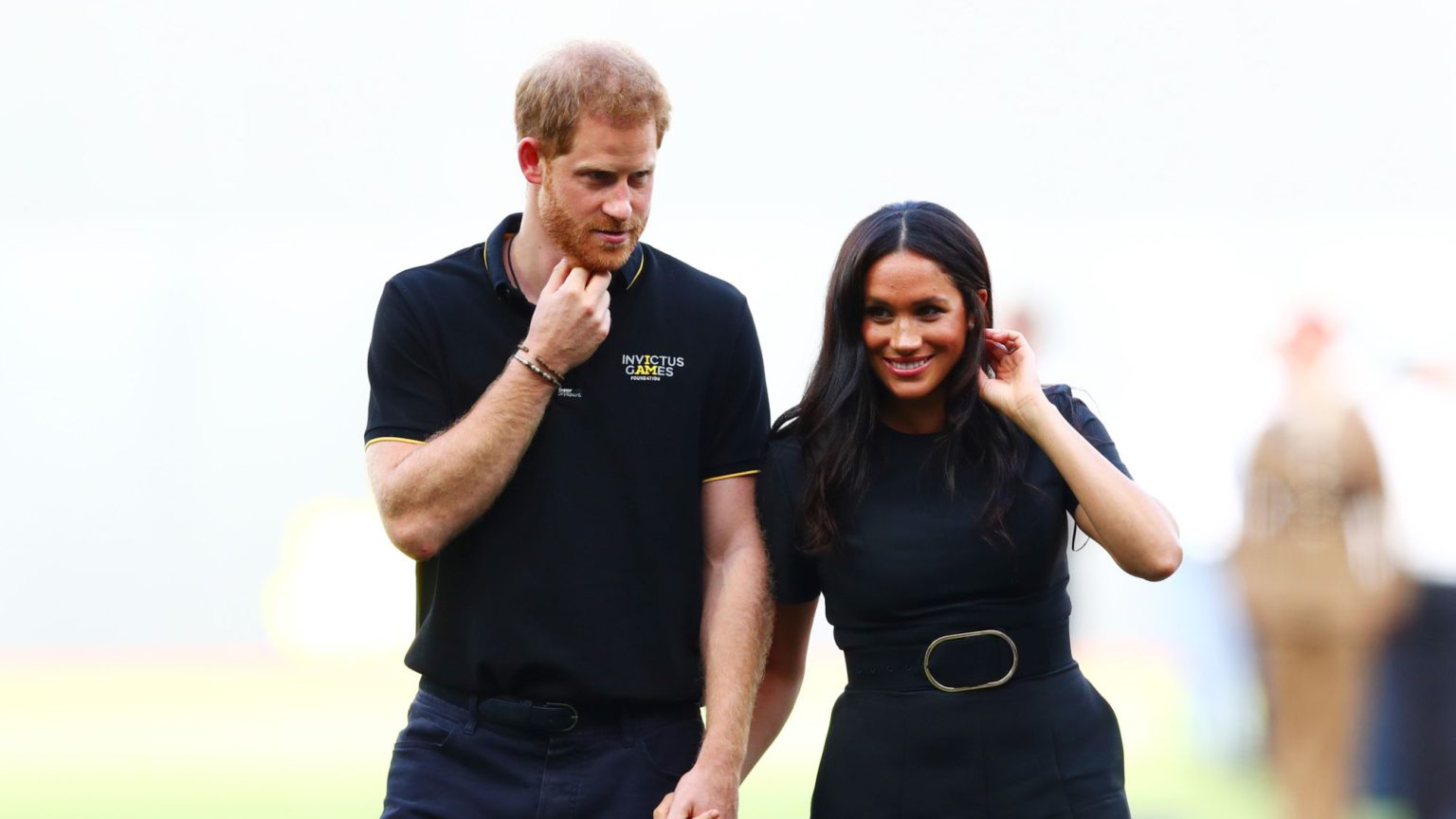 Prince Harry and Meghan Markle have committed to having a maximum of two children because of the damage that having too many children apparently causes the planet. The couple is not alone. Climate activists in the BirthStrike movement have vowed to have no children at all until governments get a handle on climate change. In fact, for a long time now, neo-Malthusians and eco-puritans have opposed childbirth on environmental grounds.

Their argument against childbirth goes like this: climate change is caused by man-made CO2. People consume things over their lifetimes, and, in the process, create more CO2. More people means more CO2, therefore more people can only be a bad thing. The broadminded among us might think that society contains more than just individual consumers. But once environmentalists accepted this kind of kindergarten logic, it was only a matter of time before they began to calculate just how much CO2 each new child is to blame for.

At Oregon State University, statistician Paul Murtaugh and oceanographer Michael Schlax produced one of the most widely cited and influential papers on the link between childbirth and climate change. It estimates the extra emissions created by the average individual when they have children. Importantly, it factors in not just the CO2 associated with each new child’s birth, but also the CO2 associated with that child’s descendants. The basic premise is that ‘a person is responsible for the carbon emissions of his descendants’. The authors qualify this by weighting each descendant by their relatedness to that person. According to the researchers’ methodology, ‘a mother and father are each responsible for half of the emissions of their offspring, and a quarter of the emissions of their grandchildren’. The inevitable conclusion is that, ‘The summed emissions of a person’s descendants… may far exceed the lifetime emissions produced by the original parent’.

The study looks as far forward as the year 2400. It factors in current and future fertility rates, rates of mortality, and CO2 per head – as estimated by the US Environmental Protection Agency’s Personal Emissions Calculator. It concludes that while right-on, environmental changes to lifestyle ‘must propagate through future generations in order to be fully effective’, an American woman could, by adopting such changes, only save 486 US tons of CO2 emissions in her lifetime. By contrast, were she to have two children, she would add more than 18,000 tons of CO2 to the atmosphere after her death.

The problems with this approach are clear. First, the potential development of carbon-capture technologies or carbon-neutral energy is completely overlooked – even by 2400, four centuries from now, the study expects us to be using the same production methods. Secondly, the methodology is a form of double-counting: parents are not only held ‘responsible’ for their own emissions, but also for the emissions of each of their children and their children’s descendants. And finally, how useful is it to calculate average emissions when we live in a society where some take the Clapham Omnibus while the likes of Prince Harry and his offspring will fly by private jet?

In 2017, an anti-natalist paper from the Centre for Sustainability Studies in Lund, Sweden also made headlines. Researchers Seth Wynes and Kimberly Nicholas repeat the flawed Oregon methodology. Their main concern is with educating adolescents, who ‘can act as a catalyst to change their household’s behaviour’. They complain that current textbooks ‘overwhelmingly focus on moderate or low-impact actions’.

Again, the researchers’ framework is entirely personal. Technological solutions or inequality don’t feature. They conclude that when it comes to lowering our personal emissions of CO2, having one fewer child beats, by a country mile, even drastic actions like giving up all car travel (including in electric vehicles) and meat. According to their calculations, as an average per year, in developed countries, having one fewer child saves 58.6 metric tons of greenhouse gases; eschewing cars, just 2.4 tons; avoiding a return transatlantic flight,1.6 tons; and eating a plant-based diet, 0.8 tons. The researchers call for the Western world to ‘improve existing educational and communication structures’ to match this reality – in other words, to indoctrinate teenagers at school to have as few children as possible in later life.

These two widely cited papers make up much of the pseudoscience behind today’s neo-Malthusian movements. They discount the possibility of technological solutions, ignore economic inequalities and the fact that there is more to the economy than just consumption. Indeed, they echo Margaret Thatcher’s famous statement that there is ‘no such thing’ as society: that there is only ‘the acts of individuals and families’. And like Thatcher, they are anti-human and reactionary. Instead of arguing for technological progress, the researchers would prefer to indoctrinate the young – who, ideally, can also be co-opted to tell their parents how to behave.

In fact, there is even something of the Old Testament about this movement. In terms of CO2 emissions, they indict the ‘iniquity of fathers’ (and mothers). If these neo-Malthusians have their way, every child, ‘to the third and fourth generation’ and beyond, will grow up regretting their parents’ decision to have them.