It’s not just the backstop

The Withdrawal Agreement is a betrayal of Brexit. It must be scrapped entirely. 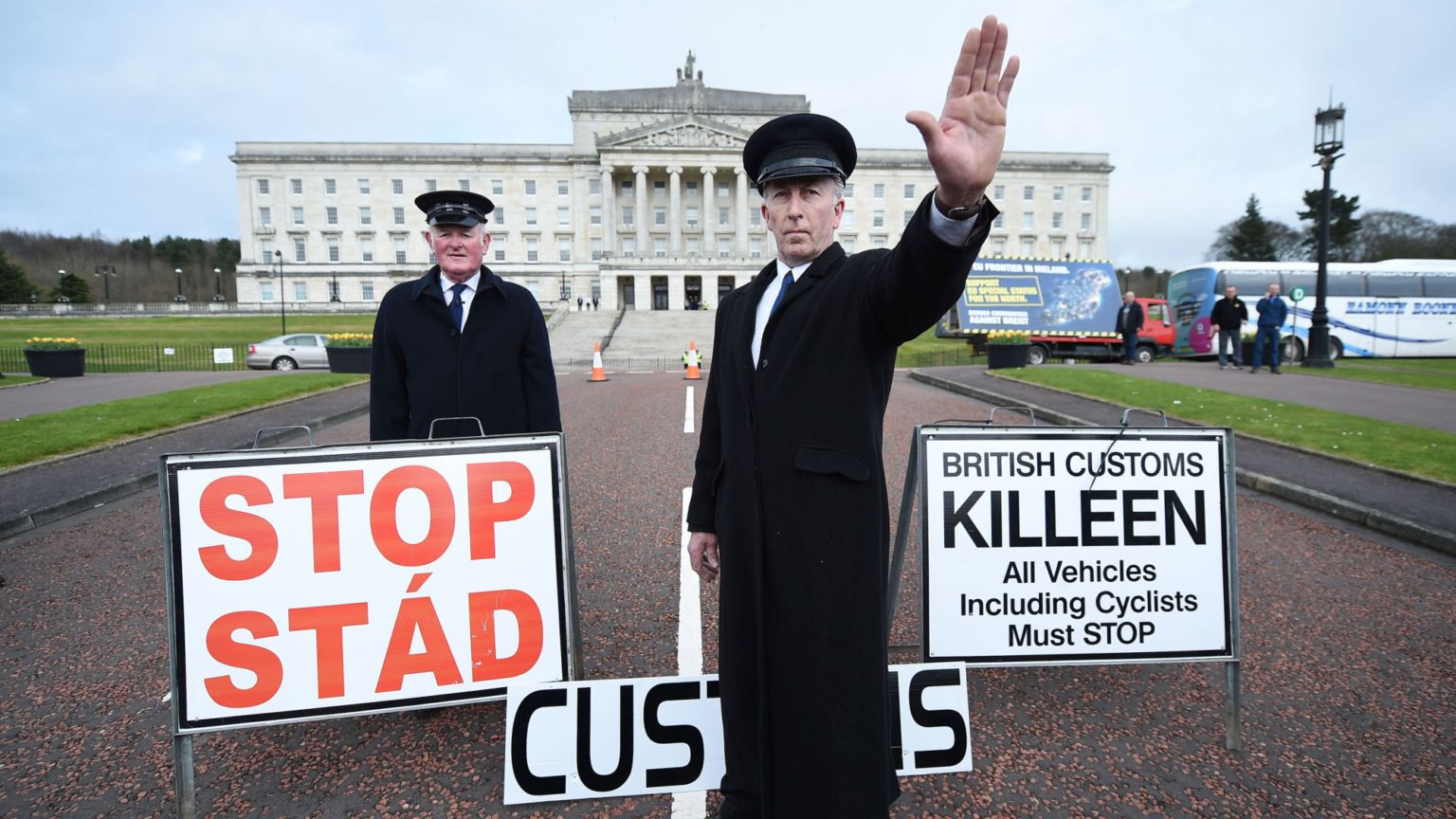 How can Boris Johnson appear so confident, so bullish, that he can succeed in taking the UK out of the European Union when Theresa May failed not once, but thrice?

After all the pessimism, doom and gloom of the May premiership – aided and abetted by the chancellor of the exchequer, the governor of the Bank of England and the Remainer cabal holding positions of power and influence – it is no surprise that Johnson’s positivity, effusiveness and commitment to deliver Brexit by 31 October have resulted in a political bounce for him and his Conservative government. But after bounces go up, they reach their peak and must come down.

The public can be forgiven for being enthused by his can-do approach. Brexiteers have been waiting for this for so long, and Boris’s self-confidence gives people hope. They are tired of politicians letting them down. They want to believe him – that Brexit will mean Brexit and Leave will mean Leave. Surely, for once, we shall not be lied to?

There should be no doubt that Johnson has a plan for Brexit. He has brought together many of his Vote Leave campaign team, including strategist Dominic Cummings and press secretary Robert Oxley, which has ruffled feathers. But how much of this is a bluff, designed to elicit a better deal from the EU, and how much of it is a genuine indication that we will be leaving at all costs? Among the many possible scenarios, two stand out as the most likely.

The first is that he really means what he says: he is so worried by the existential threat to the Conservatives following the Brexit Party’s European election success that he is beefing up preparations to leave the EU without any transitional arrangements. He is preparing the country to rely largely on WTO rules and a series of mini-deals with the EU on areas like road haulage, aviation and pharmaceuticals – all so he can meet the 31 October deadline. If there is no deal to be struck that smooths out any disruption, then the EU will be blamed for being intransigent. Perhaps the country will rally together and move forward as united as possible.

The key bargaining issue is the Irish border backstop – the section in Theresa May’s Withdrawal Agreement that could keep Northern Ireland tied to the Single Market and the rest of the UK in a temporary single customs territory. As the EU would have to agree to the UK leaving the backstop, it could be used to extract future concessions from the UK. Johnson swears that the backstop must go before any other aspects of a new deal can be negotiated. Naturally, the Irish and EU leaders say the existing offer is non-negotiable. If Johnson is true to his word then we shall indeed leave the EU the day after Halloween. But there are already signs that he is bluffing.

Earlier this week, the prime minister suggested that the UK might remain in the Single Market and Customs Union for the next two years in order to eliminate any need for the backstop, instead of leaving immediately. Clearly, he is trying to show the EU that he wants to modify May’s Withdrawal Agreement. If he succeeds in doing so, he can then claim he has won a better deal that could pass through the House of Commons. This second scenario is arguably more likely than No Deal. But the problems with the Withdrawal Agreement and its accompanying Political Declaration do not end with the backstop.

Firstly, the Withdrawal Agreement fails to give us back control of our money. In the event of a No Deal Brexit on Halloween, the UK will have no obligation to hand over the £39 billion divorce bill. The UK will also benefit from a net £8 billion per annum in tariff receipts from EU trade. That additional money could be spent in any way the UK sees fit.

The UK also remains on the hook for contingent liabilities of at least £207 billion that will crystallise when the next Eurozone crisis emerges. We need to leave without being tied to potentially crippling liabilities for decisions we are not and will not be responsible for. Otherwise, we could face austerity on stilts for a generation.

The Withdrawal Agreement also betrays Britain’s fishermen. Our waters would continue to be under the jurisdiction of the abominable Common Fisheries Policy for at least the duration of the transition period, and the Withdrawal Agreement contains no mechanism for getting us out of this. Worryingly, the EU’s draft guidelines for the negotiations that follow the Withdrawal Agreement suggest that any free-trade deal should be contingent on continued EU access to UK fisheries. The agreement also contains a commitment to serve under the EU’s Defence Union, putting our service personnel in the front line of any of the EU’s future foreign-policy adventures.

Both the Withdrawal Agreement and the Political Declaration enshrine the supremacy of the European Court of Justice, ensuring that EU laws – in which the UK will have no say – can be imposed over our heads by its judiciary. They also prohibit the UK from setting its own regulations on state aid, competition law and even tax laws. With all of these concessions, it cannot be reasonably argued that the Withdrawal Agreement represents a meaningful Brexit.

Crucially, once signed there is no mechanism to amend or leave the Withdrawal Agreement without EU consent – a position the EU will insist on preserving in any new zombie version of the deal. As things stand, we would need the EU’s consent to govern ourselves!

The reason this scenario looks most likely is that the only ‘deal’ that has ever been supported by a majority in the House of Commons was the version put forward by Graham Brady MP. His proposal to ratify an amended Withdrawal Agreement (keeping it largely intact, only removing the backstop) won 317 votes to 302. No other variation has attracted a parliamentary majority. Johnson, Gove, Cummings et al know this. Under these circumstances, a deal could be passed without any need for a General Election. Johnson can then go into the next election, any time between now and May 2022, claiming to have delivered Brexit.

Brian Monteith MEP is chief whip of the Brexit Party in the European Parliament.