The thoughtless waltz into war with Iran

The endless tit-for-tat between the US and Iran is dragging both closer to the edge. 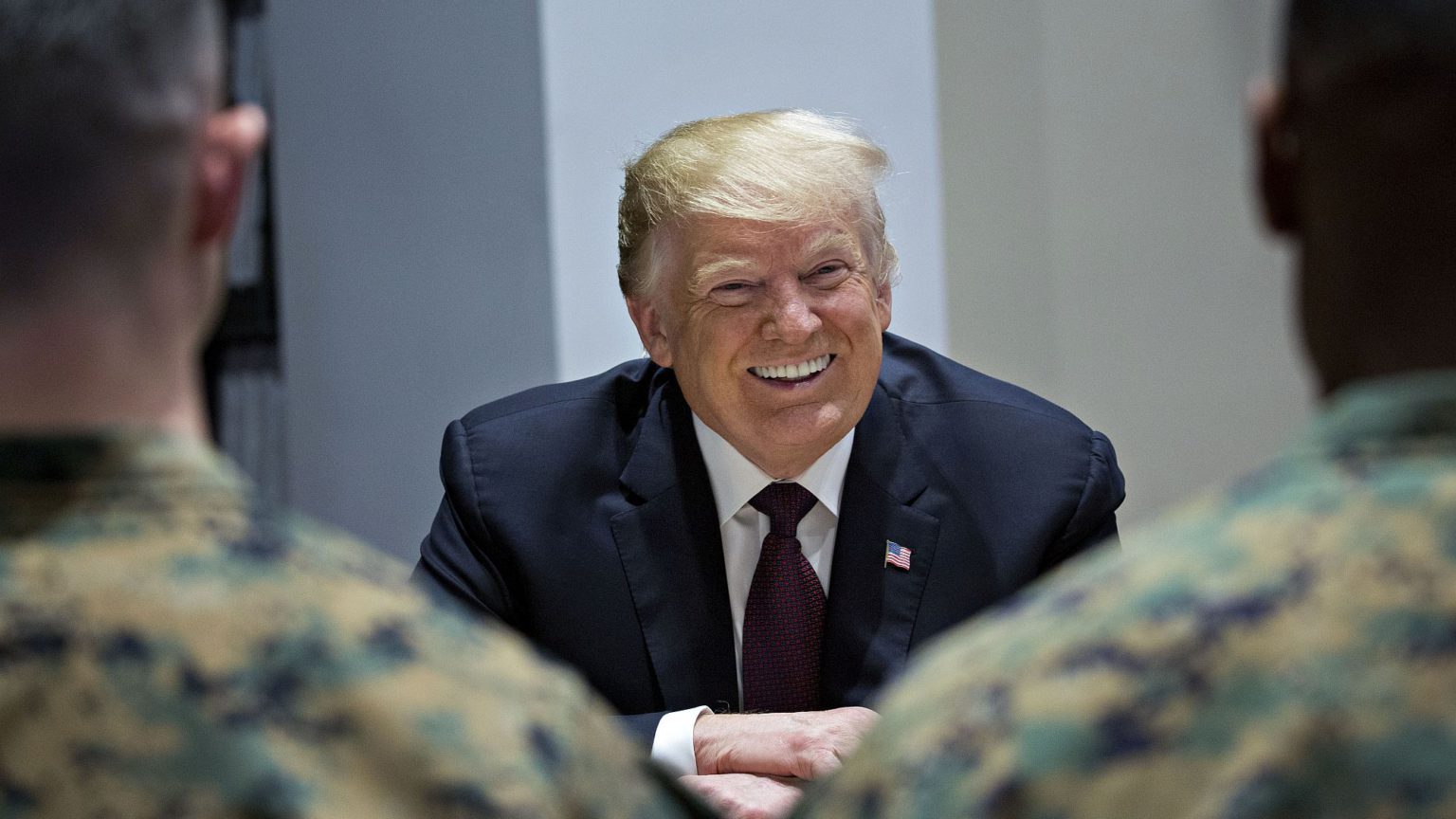 The British state made the first move last week, when 30 Royal Marines helped seize the Iranian-flagged Grace 1 in Gibraltar. Foreign Office officials said the ship was being impounded because it was delivering oil to Syria in violation of EU sanctions.

Iran denied the accusations, before making its countermove on Friday, when Iran’s Revolutionary Guards seized the Stena Impero, a British-flagged tanker, in the Strait of Hormuz, claiming it had been involved in an earlier collision with an Iranian fishing vessel. Ali Larijani, the Iranian parliament speaker, explicitly revealed the real tit-for-tat motive behind the detention of Stena Impero: Britain ‘stole and got a response’ from the Revolutionary Guards, he said.

Of course, what lends this UK-Iran face-off its larger meaning is that it is implicated in the escalating conflict between the US and Iran. The UK denies this, stating publicly that it was acting on independent intelligence, and was only concerned about the ship’s destination (a port in Syria), not its provenance (Iran). But privately, according to reports, it’s a different story, with British officials admitting they worked with their US counterparts on the seizure of Grace 1.

And so this slow-motion dance towards a US-led war with Iran continues, with neither side seemingly able to resist rising to the other’s apparent provocation.

At this point, it’s always worth remembering that it really was, in playground parlance, the US that started it. From the moment Donald Trump came to power in 2016, the Iran-baiting started, culminating in the US’s unilateral withdrawal from the Joint Comprehensive Plan of Action (aka the nuclear deal) in 2018, and the restarting and ramping-up of economic sanctions against Iran. But it wasn’t just the abandonment of the nuclear deal, or even the sanctions regime, that gave this slow escalation of conflict a seeming inexorable impetus. It was also the ominous mood music emanating from the White House, which accompanied the withdrawal from the deal – the talk of the Islamic republic as the leading state sponsor of terror; the accusation that it was murderous; and, of course, the ominous muttering about the necessity of regime change from secretary of state Mike Pompeo and hawkish national security adviser John Bolton.

The remaining signatories to the nuclear deal – China, France, Russia, the UK and Germany – have stuck with it. But that was never going to be enough to reassure an embattled Iranian state. And so it has responded with a policy of tentative self-defence, asserting itself in small gestures: it takes down an unmanned US drone; it slightly increases the production of enriched uranium, but not yet to levels sufficient for the manufacture of nuclear weapons; and it seizes a single tanker.

But this has still played into the hands of those in the US policymaking establishment for whom conflict with Iran is a psychological obsession, an opportunity, as they see it, to right the blows to the US’s self-image inflicted by the Vietnam War and the Iranian Revolution itself. And so, in every act of Iranian impertinence, they see a chance to get stuck in militarily, as we saw with the abortive military strike last month.

Yet right now, it is not certain that US policy towards Iran has even the deranged coherence of a regime-change strategy. Initially, Pompeo and Bolton had found a willing listener in Trump. He was always dead set on dismantling the nuclear deal, and so their neoconservative animus towards Iran sat easily with him. But, according to reports, that does not now seem to be the case, with Trump’s attitude towards Bolton especially cool. He now openly mocks Bolton’s warmongering in front of foreign dignitaries and at meetings. And instead of taking Bolton to Japan for the G20 summit last month, Trump packed him off to Mongolia instead. Pompeo has not lost favour to the same extent, but, likewise, he has lost Trump’s ear on Iran.

Add to this Trump’s non-relationship with the chair of the Joint Chiefs of Staff and the director of the CIA, and the absence, until this week, of an actual defence secretary, and there is a deliberative void at the heart of the Trump administration. And this is now lending the dance towards war with Iran a mindless, infernal dynamic. No one is really leading it. Having started the latest conflagration with the withdrawal from the nuclear deal, the US now seems to be blindly locked into it, responding to the Islamic Republic as much as provoking it. That is not to say the US is no longer driving the conflict with Iran. It is, but it is doing so without conscious thought or strategy.

But should Trump go looking for guidance on Iran, there is one place he will find it: the American public. First, there’s the fact that Americans really do not want a war with Iran. A recent Reuters/Ipsos poll revealed that 60 per cent of Americans do not think the US should launch a pre-emptive strike on the Iranian military (with only 12 per cent thinking it should), and, more broadly, only 39 per cent think the Trump administration is handling Iran well. Second, and most importantly, Trump himself explicitly campaigned on a non-interventionist ticket. He said countless times that he was not going to repeat the mistakes of his predecessors, and destablise the Middle East. People voted for him on the basis that he was not going to plunge the US into yet another brutal interminable war.

Trump, then, has a popular mandate to dial down the anti-Iran posturing of the past three years. If he is not going to waltz into potentially the most catastrophic war in the Middle East yet, he would do well to stick to it.