A growing body of evidence says they are damaging to education and mental health. 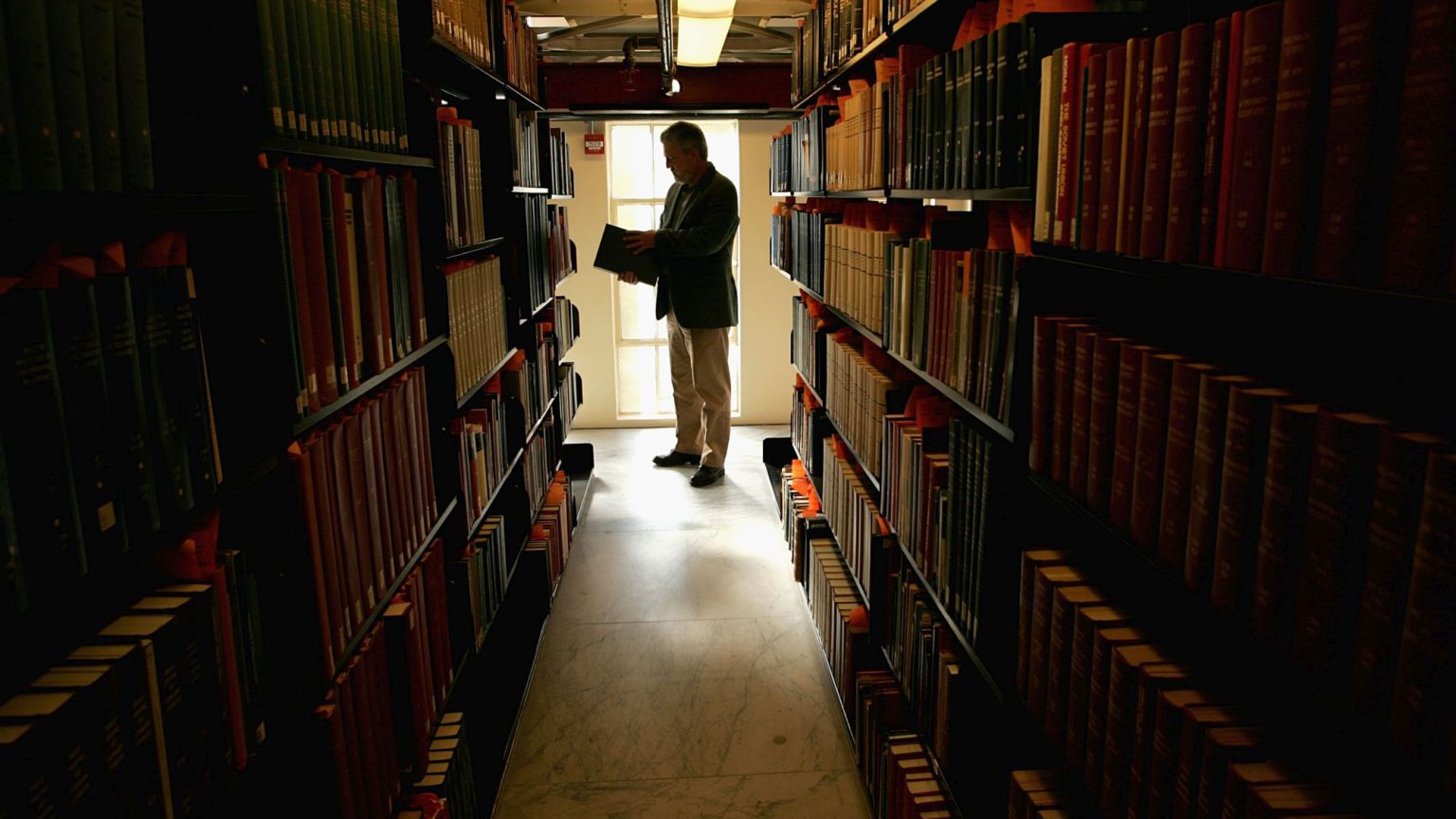 The rise of trigger warnings was one of the first signs that things were going awry on university campuses in recent years. These warnings – placed on texts or materials deemed to be potentially upsetting to students, particularly those who have suffered some kind of trauma – were introduced with the best of intentions. But a growing body of evidence suggests they are counterproductive and bad for intellectual life.

In their Atlantic cover story in September 2015, constitutional lawyer Greg Lukianoff and social psychologist Jonathan Haidt explained that trigger warnings are part of the growing tendency of students to demand censorship of words, ideas and subjects that might cause discomfort or give offence.

Lukianoff and Haidt warned that trigger warnings could ‘foster unhealthy mental habits’ in students by creating the impression that the discussion of certain topics is dangerous. They also explained that according to evidence-based cognitive behavioural therapy, trauma sufferers should be carefully exposed to things that discomfort them, rather than discouraged from engaging with them.

Supporters of trigger warnings argue that they help students struggling with mental-health problems, such as PTSD, and prepare them to engage with, or choose to disengage from, challenging content. The University of Michigan, for example, claims trigger warnings provide the ‘forewarning necessary’ for students to make use of strategies to cope with challenging content.

Several years have passed since these original debates first raged and, in the finest of academic tradition, trigger warnings have been put to rigorous testing. The findings are damning. Trigger warnings are not just useless — they are actively harmful.

A follow-up study released in preprint this month by the same researchers sought to test how people with mental-health issues react to trigger warnings. They used the same method as the previous study, but in this case for 451 trauma survivors. To begin with, they found no evidence that trigger warnings helped PTSD survivors, ‘even when survivors’ trauma matched the passages’ content’. They did find, however, that ‘trigger warnings counter-therapeutically reinforce survivors’ view of their trauma as central to their identity’. They conclude that ‘because trigger warnings are consistently unhelpful, there is no evidence-based reason to use them’.

In another study, academics Mevagh Sanson, Deryn Strange and Maryanne Garry undertook six experiments online and with college students and internet users in which participants were exposed to negative materials with and without warnings. They found, both among those who do and those who do not have a history of trauma that ‘trigger warnings had trivial effects’. Another study has similarly found that trigger warnings neither encourage negative reactions nor mitigate negative reactions.

In response to this new evidence, trigger-warning proponent and Slate writer Shannon Palus has now come out against trigger warnings. Sadly, however, trigger warnings became ingrained in many contexts long ago.

Putting aside the negative impact on mental health, trigger warnings have other pernicious consequences, particularly for intellectual freedom. Trigger warnings tell students how they are supposed to respond to certain material in advance, and they encourage disengagement from challenging material – which is the entire purpose of higher education. They fit into the broader ‘safety culture’ on campus, in which demands for censorship are framed around the emotional impact of hearing a disagreeable idea.

Universities that continue to encourage the use of trigger warnings in the face of growing evidence about the damage they do are putting superstition before fact – and hurting their students and reputations in the process. Trigger warnings should be thrown into the dustbin of history.

Matthew Lesh is the head of research at the Adam Smith Institute.