The tyranny of workplace censorship 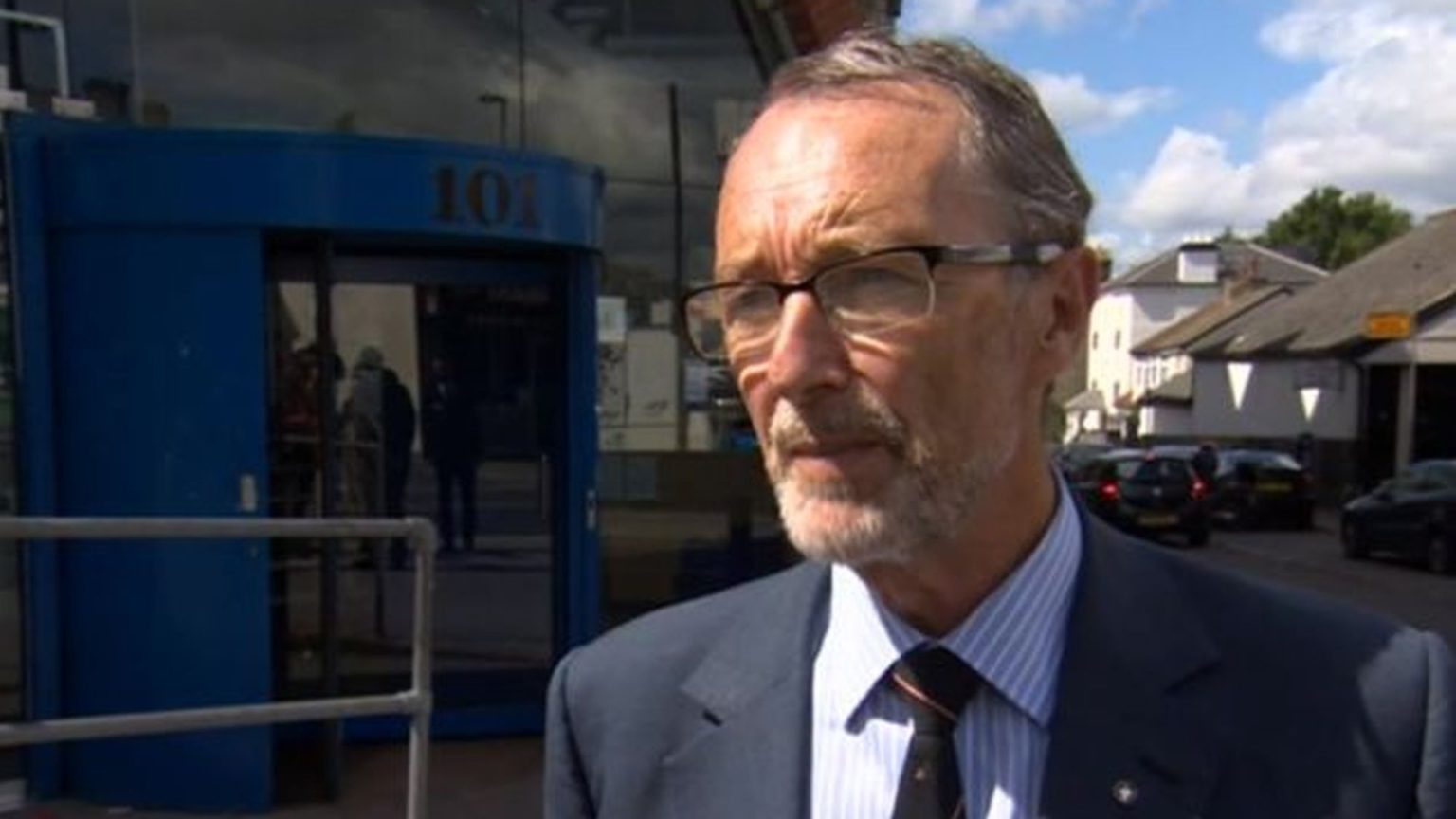 It isn’t only governments that try to suppress free speech these days. Employers can be just as bad. Take the case of Richard Page.

Page was a non-executive director of the Kent and Medway NHS and Social Care Partnership Trust, and also a magistrate. During an adoption hearing in 2014, he privately mentioned to his co-magistrates that, as a Christian, he doubted if adoption by same-sex couples could be in a child’s best interests. He was promptly reported by one of these colleagues. Having been officially reprimanded for expressing such thoughts, he went public in the Daily Mail and on the BBC, repeating his view and complaining of pressure to silence him.

He was subsequently removed as a magistrate by the Lord Chief Justice and the then justice secretary, Michael Gove, on the basis that his public statements created justifiable concern that his personal views might illegitimately colour his judgments. He appealed the decision, and in June this year the Employment Appeal Tribunal decided against him.

And, in this case, probably rightly. There was a close connection between Page’s judicial function and what he said: just as a vicar cannot very well be allowed to promote devil-worship or a Tory agent Trotskyism, so too it looks inconsistent for a judicial officer to express publicly personal views which might be seen as inconsistent with his duty to decide cases impartially on the evidence.

Unfortunately, the same cannot be said for the NHS trust’s treatment of Page. In February 2015, the chair of the trust’s LGBT network complained that Page’s public defence of his position was ‘highly offensive to same-sex parents’, and that it ‘would be highly damaging if the LGBT community, and society in general, were to see [the NHS trust] as harbouring this type of opinion without action’. In other words, this particular pressure group, the NHS trust’s LGBT network, would take a poor view of the trust if it failed to take all possible steps to suppress public expression of such opinions by anyone connected with it. The trust obliged and suspended Page on 21 March 2016, arguing that what he had said, and his lack of a grovelling apology for saying it, was likely to have a negative impact on the confidence of staff, patients and the general public in him as a local NHS leader. Given Page’s contract, up for renewal in June 2016, was not renewed, the suspension was effectively a sacking.

Page went to court in 2017 and lost: the reason for the sacking, said the court, was not Page’s religious views, but the impact his publicising of them had on the trust’s ability to serve sections of the local community.

This may be right as a matter of employment law, but, even so, it is still exceedingly worrying. Whatever Page’s pronouncements might suggest about his fitness for the judiciary, they had nothing whatever to do with his position, presumably on the financial-control side, in NHS management. The trust’s self-righteous insistence that this was nothing more than a matter of needing to maintain the public’s confidence in its service provision is disingenuous. The idea that the views of a health trust non-executive director on same-sex adoption can prejudice provision of healthcare by its doctors and nurses is fantastical — and suggesting that patients might somehow be discouraged from seeking treatment on the basis of research into the opinions of a non-executive director of their local health trust is preposterous.

It is hard not to conclude that the NHS trust throughout showed a sense of entitlement over its workforce of a kind that one might have expected from some dictatorial 19th-century mill owner. Despite its own stated commitment to ‘building and delivering services where every individual has the opportunity to achieve their potential, is treated with respect and is able to be themselves’, it seems to have happily promoted its own corporate opinions on questions of political and social policy and then required its employees, at least outwardly, to agree with them. Indeed, Page’s contract of employment apparently required him expressly to ‘promote equality for LGBT members of the community’. However praiseworthy such a goal may be, this is a blatantly political requirement imposed on someone whose job had nothing to do with politics.

Unfortunately, this is becoming all too common: witness the report in spiked of a worker at Asda fired on grounds of Islamophobia, having posted a Billy Connolly routine mocking all religions on his own private social media. What is even more worrying is that there is currently not much the law can do about it. There is effectively no limit on the gagging orders that employers can insist employees sign if they want to get or keep a job; if ever a worker does win a high-profile case against an employer who objects to what he says in a private capacity, all that happens is that contracts are quickly redrafted to prevent a repeat. The result is predictable: large numbers of people frightened to say what they think. Indeed, the effect may be even more corrosive in practice than state censorship. There are many people who, even if prepared to discount the risk of a visit from overstretched plods, may well buckle before the very real threat of a P45.

This isn’t necessary. If ever there was a campaign that libertarians, socialists and conservatives could join hands on, it is for legislation guaranteeing workers the right to free speech in a clearly private capacity, and preventing the employer imposing any restrictions except for speech that directly refers to it, infringes its rights or affects the ability of the employee to do his job. Somebody might even see this as an immediate political opportunity. What about Boris becoming the workers’ freedom champion? It has a nice ring to it.