There’s no such thing as ‘clean’ money for the arts

Posturing luvvies like Mark Rylance hate BP but think the British state is free of sin. 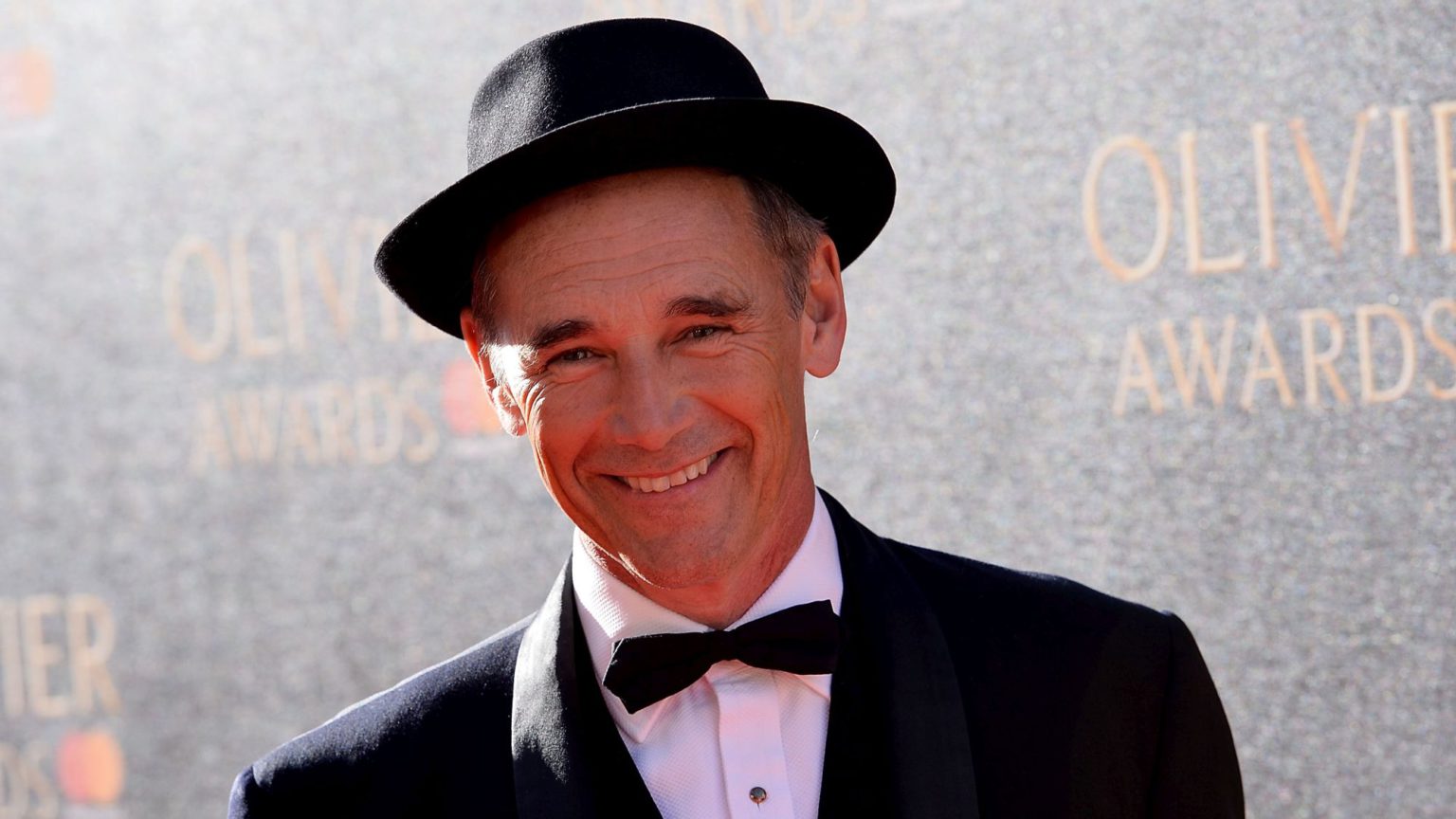 Mark Rylance, Oscar-winning actor and Shakespeare conspiracy theorist, performed the role of the Beautiful Soul last week, when he resigned from the Royal Shakespeare Company because of its £7.5million sponsorship deal with ‘world-killing’ oil multinational, BP. In a lengthy missive, published on the tellingly titled Culture Unstained website, he protested: ‘I do not wish to be associated with BP any more than I would with an arms dealer, a tobacco salesmen or any company or individual who willfully destroys the lives of others alive and unborn.’

Rylance was hardly swimming against the tide. This year alone, there have been several high-profile confrontations between the arts and business worlds. In January, the hedge fund Man Group ceased its sponsorship of the Man Booker Prize, following longstanding grumbling among novelists about having to slum it with grubby venture capitalists. Or as Birdsong author Sebastian Faulks put it, hedge funds and their financialised ilk are ‘kind of the enemy’ – writers of the world unite!

Then, in March, the Tate group announced it would no longer accept any gifts from the Sackler family, who own the US maker of OxyContin, the prescription painkiller heavily implicated in the opioids public-health crisis in the US. Even Rylance’s own protest against Big Oil actually followed a years-long vomit of disgust from the bowels of the artsworld about oil-company sponsorship, be it BP’s support of the British Museum or Shell’s former sponsorship of the National Theatre a decade ago.

It appears that many in the culture industries labour under a curious delusion – the delusion that the cultural sphere somehow ought to be pure, its hands undirtied by cash. The delusion, in other words, that culture is pristine and entirely separate from the busy-busy philistinism of the business world, on to which it is then able to pour its righteous scorn.

Culture is not pure, of course, and never has been. From the dramatic triumphs of Ancient Greece, the time and leisure for which was afforded by the slave labour of others, to the humanist wonder of Renaissance Italy, patronised into existence by ruthless bankers like the Medicis, art has always been thoroughly implicated in the society from which it emerges. Not that it can’t transcend those social conditions – or criticise them. It can and frequently does. But that’s because while a Medici might pay for a Michelangelo, or a hedge fund might sponsor a literary prize, none of these should ultimately determine what is produced. That’s artistic freedom for you.

But those protesters pouring an oil-like substance over themselves in the foyer of Tate Britain, or the likes of Rylance, Vanessa Redgrave and Miriam Margoyles slamming BP’s RSC sponsorship, are too blind, too self-important, too caught up in the increasingly woke monoculture of the UK’s cultural sphere, to grasp this. From within this bubble of groupthink – in which climate change is an emergency, Brexit a catastrophe, and Big Oil evil – they imagine the arts, and themselves, to be above and against it all. These distinction-craving producers and consumers of high culture really want to bask in the warm glow of moral superiority.

But it’s delusional. Because bills are always due, and artworks do need to be paid for. So the arts-funding activists have to perform a trick. They have to imagine that alongside the dirty, tainted money of the world-killers – the Big Oils and the arms dealers – there is good, pure money to be had from elsewhere. Which, means, of course, the British state.

Yes, that British state. Historically complicit in colonialism, two world wars, and countless other more recent murderous escapades, from Iraq to Afghanistan. The British state, unlike BP, which Rylance compared to an ‘arms dealer’, really is an arms dealer. In 2015, British defence exports took £7.7 billion in turnover, to which the British state contributed between £104million and £453million in direct subsidy, and between £483million and £576million in indirect subsidy. The British state literally helped arm some the world’s most brutal, repressive regimes (including, of course, Saudi Arabia).

Moreover, from where on earth do the moral arbiters of arts funding think the state acquires its revenue, if not, in part, from taxing the very evil businesses they so loathe? It is as if they believe that the state somehow morally launders the taxable wealth of BP et al – that, through its state-regulated circulation, money sweats off its sin.

Rylance contends, of course, that through sponsorship, as opposed to taxation, a BP or a Shell is directly associating its brand with the arts. And that, in doing so, it is burnishing its reputation, or, to use the parlance, indulging in art-washing. In this, he and other funding-watchers are right. No doubt, some oil companies or financial institutions, given their low public standing (certainly among our cultural elites), even want to salve their conscience publicly, by ostentatiously paying something back into the community. But that shouldn’t be a cause for complaint. Rather, it is an opportunity for arts institutions to exploit – a means for, say, the National Portrait Gallery to remain free to the public. If anything, British cultural institutions should be demanding more money from BP or Shell, not less.

If there is a drawback to corporate sponsorship it lies not in its provenance, but in the uses to which it is put. An expensive, flash new room at an art gallery, bearing the sponsor’s name, might sate corporate vanity, but it is sometimes difficult to tell how it benefits the viewing public. But if the RSC wants to use BP’s ill-gotten gains to offer discounted tickets for teenagers, or the National Gallery wants Credit Suisse to fly several da Vinci paintings over to London, then all power to them.

There are two problems with the arts-funding row. The first is that culture is being used, to its detriment, as a means of virtuous posturing. And the second is that it distracts from the questions that really ought to be facing the art world. Instead of asking where is the art world acquiring its funding, we should ask to what uses it is being put.