Trade and tariffs are not the key drivers of growth and prosperity. 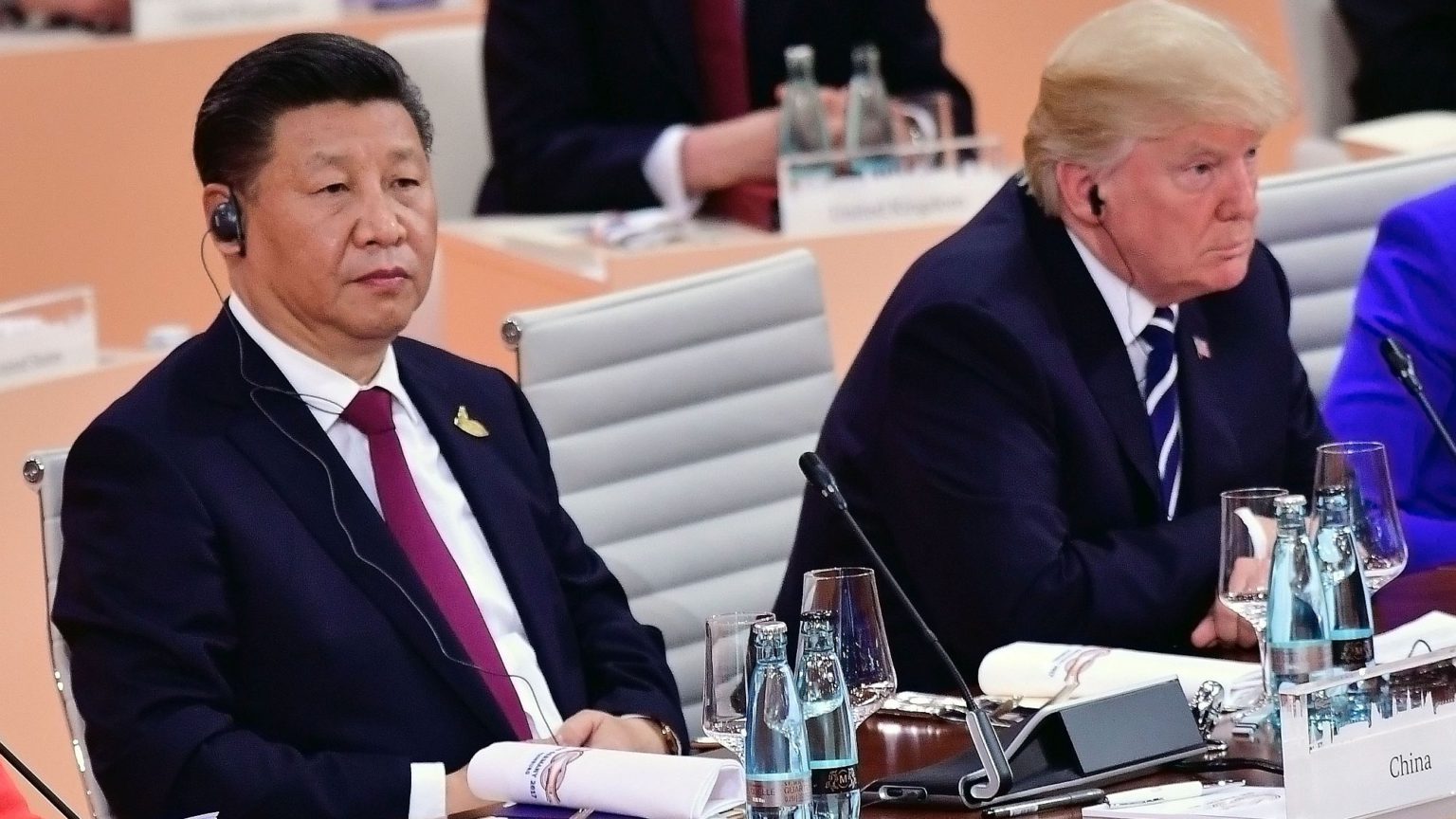 On 28 and 29 June, the G20 summit will convene for the 14th time in Osaka, Japan. This gathering of leaders from the world’s leading economies, including the EU, plus invited guests and international organisations, ought to offer an important moment for mature reflection and collective coordination regarding the future needs of the world economy at a difficult time.

Instead, however, it is likely to descend either into directly confrontational rhetoric or empty promises and vague platitudes that avoid its mission to be the ‘premier forum for international economic cooperation’. The focus could end up on more peripheral matters, such as climate change, counterterrorism, health and migration, which are perceived as being less contentious.

The G20 is no stranger to crisis. It emerged from the 1997-99 Asian Financial Crisis that led G7 finance ministers (representing almost half of world GDP) to establish a wider group in order to engage with the major emerging economies. Then, in the wake of the 2008 global financial crisis, the group was further elevated to become a forum for heads of state.

In 2019, it is the continuing dispute between the US and China over trade that appears to loom largest. But this ought not to be the main focus of the G20, either. As is well understood, trade wars are symptoms of underlying economic problems rather than their cause. Trade and tariffs are not the fundamental drivers of growth and prosperity. Rather, these derive from domestic productivity levels in the making of goods and services that are driven by investment. To trade effectively, the key is to have something worth selling in the first place.

Unfortunately, the protectionist measures that had hastened the advent of the Second World War, and that were dismantled subsequently through the establishment of the GATT/WTO, led to a growing proliferation of non-tariff or technical barriers to trade. Rather than invest in new industries, older ones were sustained artificially behind a chaff of regulatory standards, intellectual-property laws, state subsidies and public-procurement policies.

Accordingly, assertions that we have been living through a time marked by a so-called ‘rules-based international trading system’ fall very wide of the mark. All the evidence points to systematic attempts by the key players – and the US in particular – to subvert any supposed ‘liberal world order’, both economically and militarily.

Now, it may be, of course, that US President Donald Trump – who is certainly not the first US or other world leader to engage in such embargoes against China – understands full well that to compete internationally as a successful exporter, it is the ability to produce efficiently at home that matters more than trade deals. Some of his pronouncements have reflected as much, looking to put pressure on manufacturers, such as Harley-Davidson and Nike, to bring their production back to its origins.

But, irrespective of this, the adverse effects of Trump’s approach are evident for all to see. Many American firms have warned the US Department of Commerce that such measures hurt both businesses and consumers alike. The latter invariably bear the brunt of any related price increases.

The IMF has cut its world economic growth forecast in accordance. And anyway, many enterprises will simply relocate elsewhere, such as to Vietnam, which is not currently on the receiving end of additional duties.

The deeper consequences, though, will take more time to become manifest. These include growing differences among the Western powers over how to handle the economic rise of the East.

This was seen recently, through the US stance towards its partners not using the Chinese firm Huawei to develop critical 5G infrastructure, despite it being the leading global player in the field. Such actions could come to damage relations with key allies, including the UK and Germany.

In this regard, the US is playing a very risky game. With its relations veering towards a potential conflict with Iran, as well as its ongoing disputes with Russia and China, the US may yet come to rue antagonising its friends as well.

Or, at the very least, it may regret making them have to choose between their relations with the US and with China. Only this week, the UK chancellor Philip Hammond launched the new Shanghai-London Stock Connect that looks set to deepen financial relations by facilitating investment between them.

This, and China’s recent decision not to pursue WTO market economy status, may also point to a growing maturity on its part in relation to such matters. Certainly, its most successful strategy in the past was always to keep a low profile on the international stage and avoid confrontation in foreign affairs, while focusing more on its domestic concerns.

Historically, it has often been extraneous circumstances that have accelerated change in world affairs more than any conscious push. The two powers that dominated each of the past two centuries – the US and UK – did so as much through the decline and imperial overreach of their predecessors as through their own efforts. That, and its underlying crisis of innovation and investment, are what the US leadership would do well to reflect upon most in Osaka.