Lawyers need to stick up for the principles that underpin our justice system. 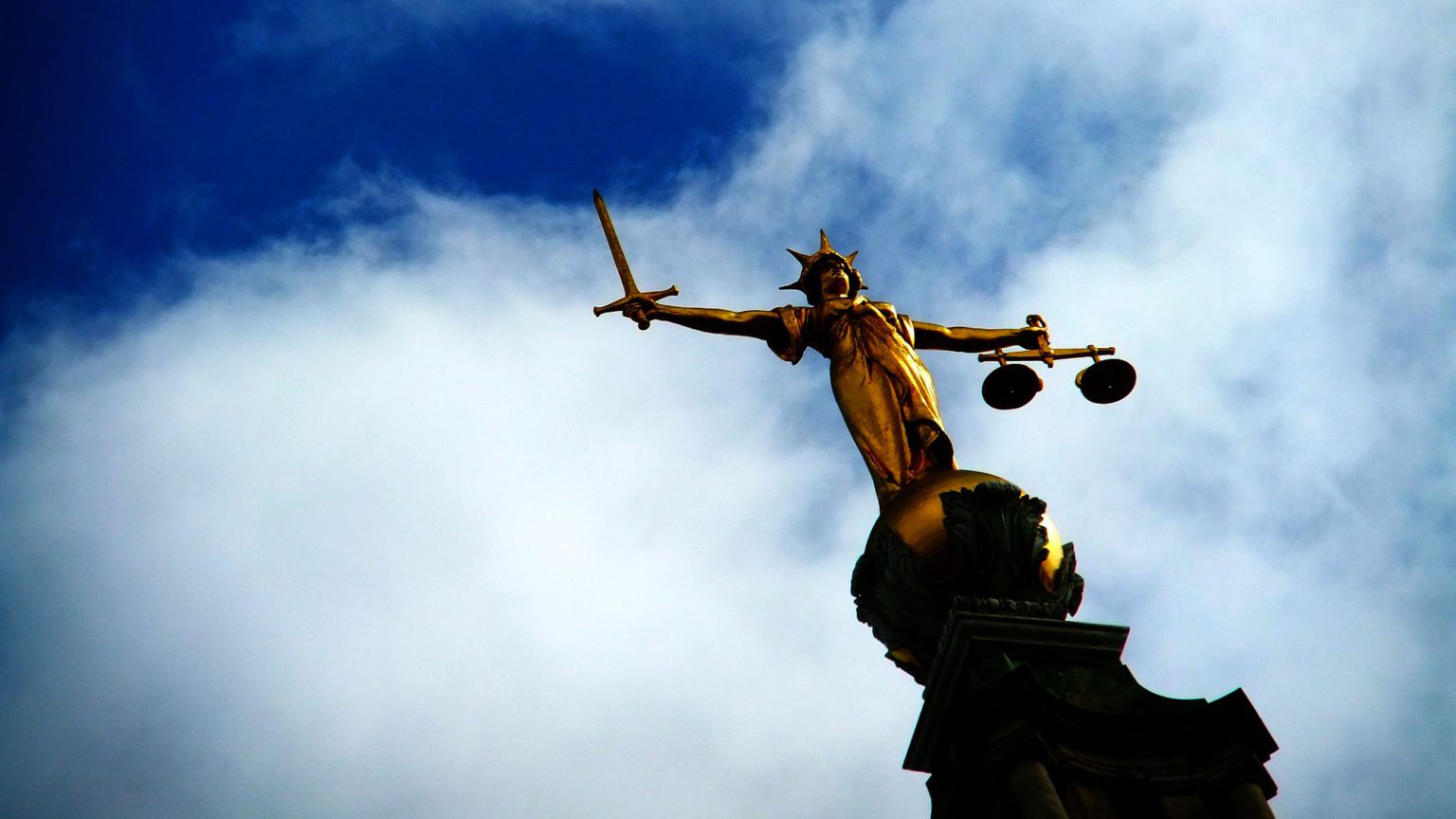 The Law Society, which regulates solicitors in England and Wales, has published a new report into the ‘crumbling’ justice system. The report cites ‘under investment’ leading to ‘failures at every stage’ of the court process. It recommends updating the means test for legal aid to keep in line with inflation and abolishing ‘floating’, ‘block’ and ‘warned lists’, in which cases are held in a queue to take place at a particular court without necessarily being heard (much as airlines tend to overbook seats on the basis that not everyone will show up). It also recommends an increase in legal-aid fees.

The report follows a successful negotiation by the criminal bar for a modest increase in fees paid to prosecuting barristers. It also follows the success of the anonymously authored bestseller The Secret Barrister: Stories of the Law and How It’s Broken, which explores how the justice system is failing in the face of underfunding. The Secret Barrister… has even popularised the Twitter hashtag #thelawisbroken.

The problem with the justice system today is not really to do money, though. Many lawyers and their clients would welcome the end of warned lists, in which defendants are left unsure about whether their case will be heard in the course of a given week. But a lack of public spending is hardly a problem unique to the law. Public spending has flatlined as a whole since the 2008 financial crisis, and there are many areas other than the law, such as housing or healthcare, in which the public might want to see increased investment first.

The real problem is a political one. In recent decades, the foundations of the justice system have been slowly and steadily undermined in favour of increased efficiency and reducing the stress of attending court for complainants. As the principles of the system have been eroded in the name of efficiency, as the historic position of the defendant in the trial process has been undermined in the name of the victim, it has become easier to justify decreases in public spending.

That is why the starting point of today’s apparent funding crisis should really be traced back to the victim-centred justice movement, which emerged under New Labour. The same government that was responsible for significant increases in public spending arguably set the stage for today’s apparent funding crisis. When the then home secretary Jack Straw began his assault on defendants’ rights in 1998, he was setting the stage for an onslaught that would continue into the new millennium. Already by 1994, Section 34 of the Criminal Justice and Public Order Act had diluted the right to silence by introducing the caution. This meant a defendant’s refusal to answer questions could be held against him later in the trial process. The Criminal Prosecution and Investigation Act of 1996 ended the right of a defendant to ‘ambush’ the prosecution, and introduced mandatory advanced disclosure by the defence. The Criminal Justice Act of 2003 ended double jeopardy and extended the use of ‘bad character’ evidence. These changes are now a settled part of our system, yet they represented significant attacks on the historic position of the defendant in the courtroom.

More recently, the place of the defendant has been undermined by the politicisation of particular offences. Statistics around rape and sexual violence in particular have been weaponised. Complaints that ‘too few people are being convicted’ of certain offences make the trial process, and its participants, feel almost surplus to requirements. It is hardly surprising that the government feels happy paying lawyers less when criminal trials are portrayed as stressful inconveniences on the way to a conviction.

Lawyers need to put their heads above the parapet. They need to engage in the political world that the justice system inhabits. This means standing up for the foundations of our adversarial system when they come under attack. It means defending jury trials. It means consistently defending the presumption of innocence. It means being willing to fight back against moves to dilute the rights of clients in favour of greater efficiency or for a more comfortable experience for their accusers. Perhaps #thelawisbroken. But we will need to address the attacks on defendants’ rights if we are to have any hope of fixing it.

Picture by: James Cridland, published under a creative commons license.