Minimum unit pricing: another tax on the poor

There is no evidence that it is saving lives in Scotland. 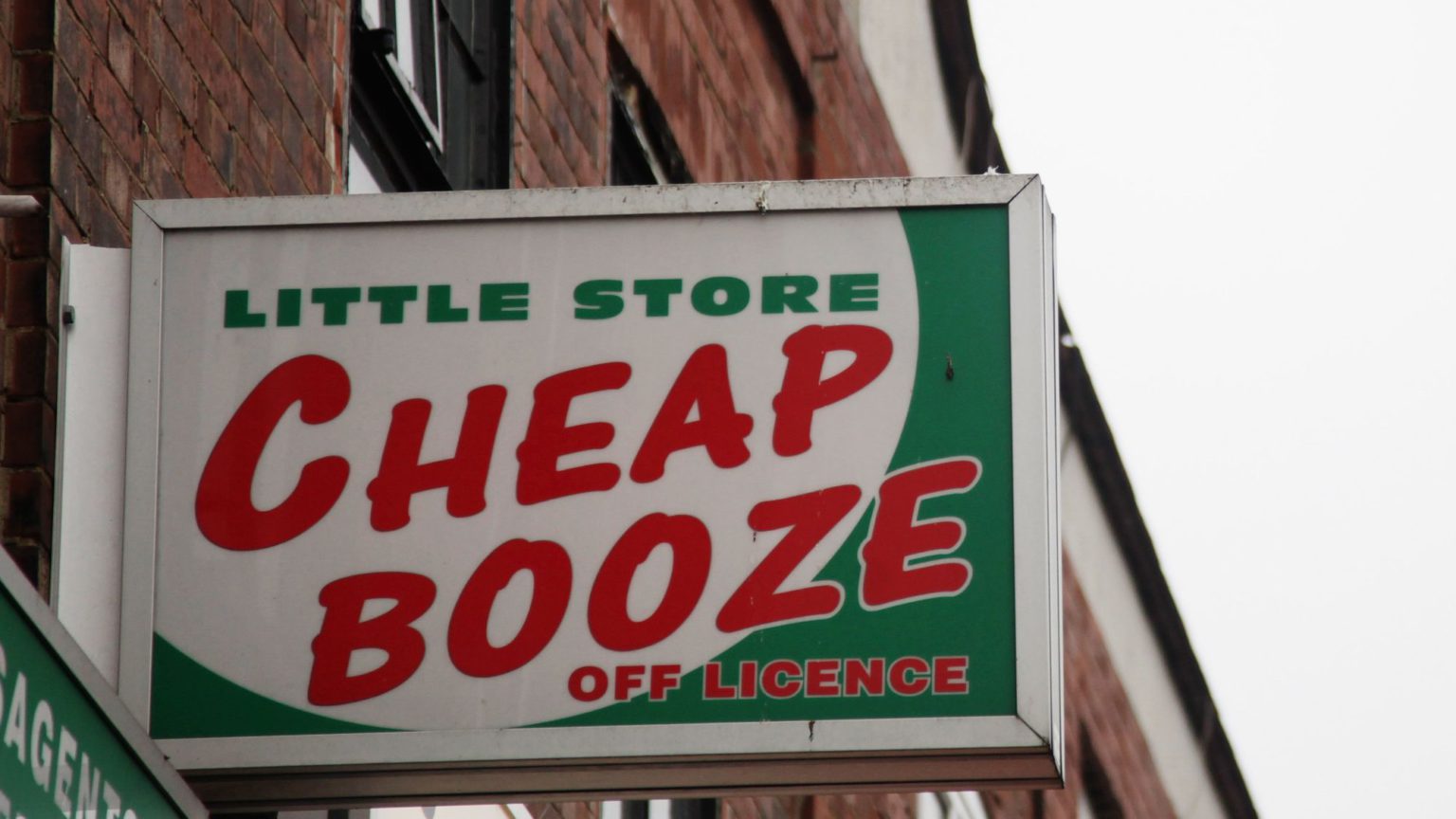 Official figures released yesterday suggest that Scots are drinking less than they did before minimum unit pricing for alcohol (MUP) came into force in May last year. But while public-health officials and medics say the figures are ‘encouraging’, the decline is small and may have rather less to do with the new law than the headlines suggest.

MUP came into force in May 2018. It means that alcoholic drinks cannot be sold for less than 50 pence per unit of pure alcohol. (A unit is 10ml or 8g of pure alcohol.) For example, a one-litre bottle of whisky, which is 40 per cent alcohol by volume, contains 40 units of alcohol, so must cost at least £20. A typical bottle of red wine at 13.5 per cent alcohol must cost at least £5.06, while a half-litre can of strong lager at five per cent must cost at least £1.25. The biggest loser is very cheap, strong cider, the price of which has leapt enormously, but cheap, own-brand drinks and promotional deals have been seriously affected, too.

The new Monitoring and Evaluating Scotland’s Alcohol Strategy (MESAS) report for 2019, produced by NHS Health Scotland, states: ‘In 2018, 9.9 litres of pure alcohol were sold per adult in Scotland, equivalent to 19.0 units per adult per week. This is the lowest level seen in Scotland over the available time series.’ This sounds impressive and it would be easy to assume it was down to MUP. But alcohol consumption per adult in Scotland has been in decline for some time, peaking in 2007. So the claim that alcohol consumption is lower than at any time since these records began could probably have been made in 2016, too, well before MUP was introduced. Even excluding the growing number of teetotallers, average consumption has been going down since 2010.

Perhaps the size of the decline in 2018 is an indication that MUP is having an effect? That’s possible, but if it is true, the effect is small. Given that the MESAS report is covering recorded sales in Scotland, we need to question what other effects MUP is having. One would be to encourage people who live relatively close to the border with England to nip across to stock up with cheaper booze. Those sales wouldn’t count in the MESAS figures. Another effect would be that if the cheapest booze is more expensive, the incentive to buy illegal alcohol is increased. While small shops have done quite well out of MUP, because they can no longer be undercut by supermarkets for cheap booze, one shopkeeper from Lanarkshire told BBC News that an unexpected consequence of the new law has been a sharp rise in shoplifting. So, while legal sales in Scotland are down a little, we don’t know if actual consumption has fallen by as much.

Moreover, the MESAS figures are at odds with other stats that suggest sales in Scotland are actually up. For example, in April, a specialist data company, Nielsen, reported that alcohol sales were marginally up, with 203.5million litres of alcohol purchased from shops in Scotland over the 46 weeks to 29 March 2019, a rise of just under one per cent during the period when MUP was in effect. That’s margin-of-error stuff, but either way, we haven’t seen the game-changing decline in sales MUP supporters were hoping for. 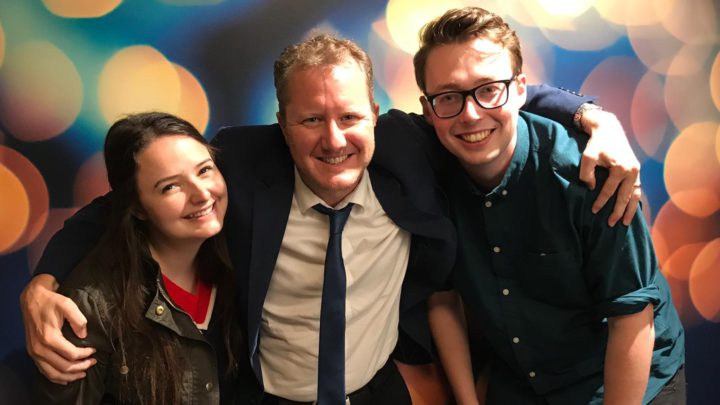 And that’s just the overall consumption figure. The real question, given the motivation of the law is to reduce harmful drinking, is what effect this has on the number of people who drink so much that they end up in hospital or even die because of their habit. The answer, at present, is we simply don’t know. But it seems hard to believe that people who spend their time constantly worrying about where their next drink is coming from are going to be discouraged by an increase in price. They would rather skip a meal than skip a drink. Meanwhile, everyone else potentially pays more for the right to get mildly merry. This is a policy that is both illiberal and very likely to fail in its stated aim.

Of course, you might well expect a fall in sales as prices rise, and the answer here for some is to make prices rise even more. If some voices within the Scottish Parliament get their way, particularly the utterly misnamed Liberal Democrats, the minimum unit price will soon rise to 60 pence or more, affecting far more people than at present. The Labour-led Welsh Assembly, keeping up with the Joneses as it were, has also passed legislation to implement MUP and will no doubt be considering a higher price than is currently applied in Scotland.

Minimum unit pricing is a policy by which the Scottish government tries to stop poor people drinking too much. It doesn’t affect champagne swiggers, beard-stroking artisan beer lovers or middle-class soaks putting a bottle of single malt away every night. It is utterly illiberal, inequitable and wrong-headed. The MESAS report, rather than indicating an ‘encouraging’ start, reveals the policy’s minimal effect, so small that it is lost in statistical noise. Let’s scrap this stupid law and leave adults to make their own judgements about drinking booze.