Why I welcome these shocks to the political system

Politics in the UK is changing beyond recognition, and about time too. 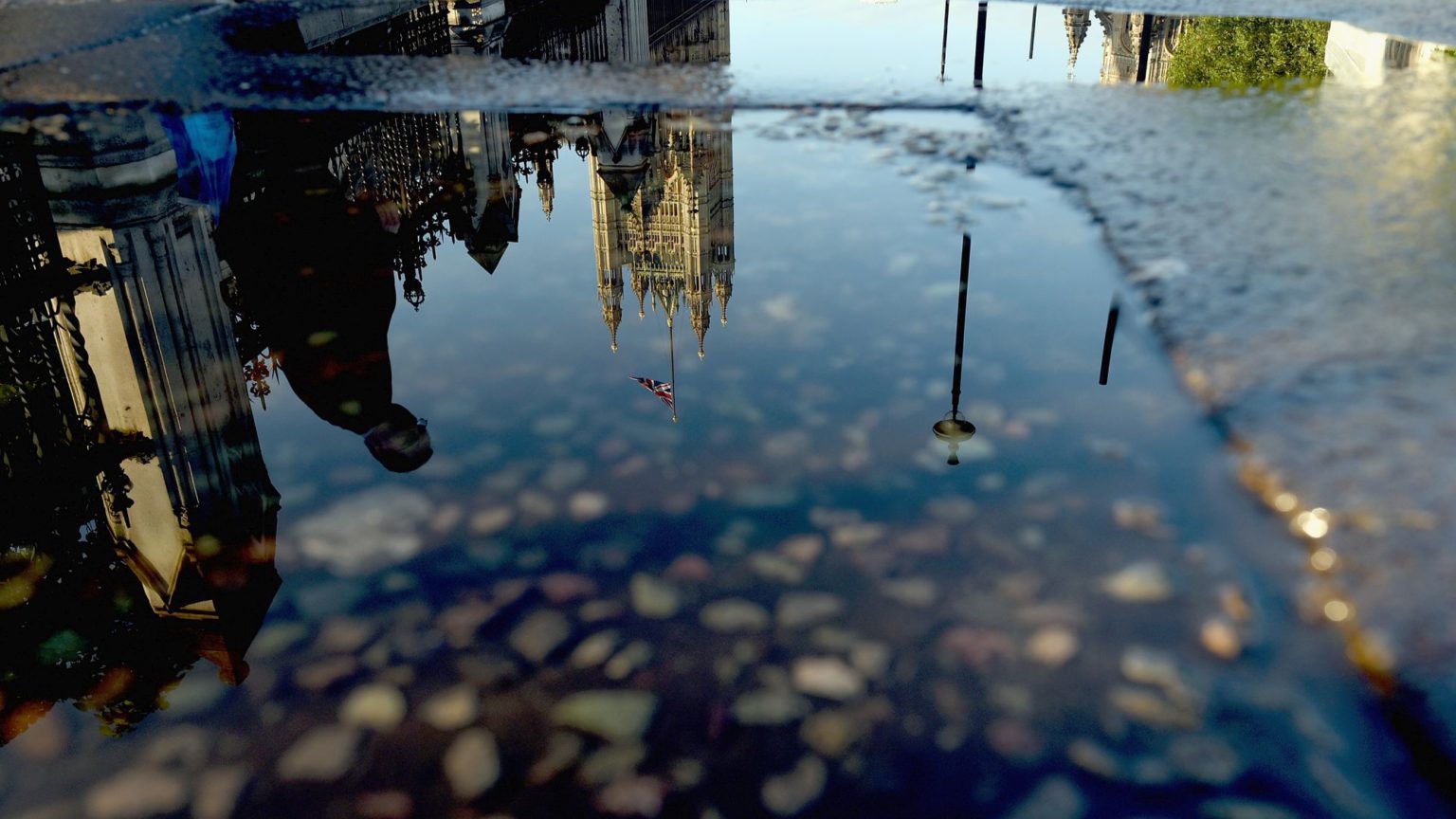 Here are the five trends in British politics that I think are really important right now.

1) The unravelling of party loyalty

The traditional two-party political system is gradually coming apart. Voters are less and less loyal to the parties they once supported. This is even more advanced on the continent than in the UK. There, many mainstream parties of the postwar era have lost their traditional support base. In comparison, the bases of the Conservative and Labour parties have been remarkably stable. Until now, that is. As recent elections indicate, a growing proportion of voters are prepared to abandon their old parties and lend their support to others, whether that’s the Brexit Party, the Greens or the Lib Dems.

The recent EU elections and the Peterborough by-election suggest that, for the time being, the core base of the Labour Party remains more loyal than that of the Conservative Party. Although many one-time Labour supporters did vote for the Brexit Party or the Lib Dems, they did so in fewer numbers than the one-time Tory voters who switched their votes. Tory voters seem more open to changing their loyalties.

Despite the unravelling of party loyalty and the success of the Brexit Party, and to a lesser extent the success of the Greens and the Lib Dems, the two-party system still has a degree of resilience. In terms of electoral support, Britain seems to be shifting towards a four-party system. Recent opinion polls suggest that if a General Election were to be held now, the Brexit Party would come first, with 26 per cent of the vote. The Tories, Labour and the Lib Dems would win somewhere between 16 and 22 per cent of the vote each.

But though things are changing rapidly, it doesn’t look like the traditional two-party system will disappear any time soon. The UK’s first-past-the-post electoral system – one of the most undemocratic voting systems in the West – distorts the will of the electorate and makes it difficult for new parties to break through.

For this reason, there is a very real possibility that despite the momentum behind Brexit, the Brexit Party’s potential will not be realised in the Westminster parliament. The electoral system could significantly diminish the influence of the Brexit Party. Unless the party successfully mobilises a greater proportion of Brexit supporters, especially those who did not vote in recent elections, it could become ghettoised, reduced to little more than a protest party.

3) The zombification of politics

The zombification of politics refers to the survival of old institutions and labels that have lost their original purpose. This can be seen most clearly in the inability of parties to say where they stand in relation to their traditional ideals and objectives. There are very few genuine conservatives in the Tory Party today. Its leadership and most of its MPs have lost touch with the party’s traditions. The Labour Party now has little connection with the ideals of labourism and with the old reformist working-class politics it once promoted. The Liberal Democrats are neither liberal nor democratic. Their role is simply to provide a temporary haven for voters repelled by the behaviour of the other parties.

These three old parties do not stand for anything distinctive. Their narratives are entirely defined by what they think voters want to hear. The Tory leadership contest illustrates this trend. The candidates devote their energies to dreaming up policies – scrapping VAT, reducing tuition fees, refusing to pay £39 billion to the EU – that they think will appeal to certain constituencies. Many of today’s prominent political figures are indistinguishable from one another. Driven principally by careerism, they resemble professional technocrats rather than committed politicians.

4) The establishment vs the citizens

Since the EU referendum in 2016, the distance between the political establishment and ordinary people has become increasingly apparent. The main parties, supported by the mainstream media, share a common universe. What divides them from one another is far less significant than what divides all of them from ordinary people. They regard the movement for Brexit as a threat to the status quo in which they are so politically socialised.

Parties as diverse as the Tories, Labour, the Lib Dems and the Greens have a common commitment to maintaining the prevailing oligarchical political system. They are instinctively hostile to what they perceive as the populist challenge, which they rightly understand is not simply about the European Union – it is also about the very meaning of democracy and popular sovereignty.

This was made clear in recent comments by Green Party MP Caroline Lucas. She said: ‘The Brexit Party’s rise has been fuelled by stoking and then exploiting resentment about politicians. It has coarsened our political discourse and introduced a populist authoritarianism into our politics. We are on a dangerous path and we need to change course.’

Even though the Green Party has benefited from the unravelling of the two-party system, still Lucas sees the prevailing ‘resentment about politicians’ as a threat to the political establishment that she identifies with far more than she does with its opponents.

Arguably, the most significant development since the referendum has been the ever increasing polarisation of public life. The gap between Leavers and Remainers has grown wider and wider and is reinforced by a continuous deepening of differences over values and attitudes. Increasingly, these differences are not simply over Brexit – they also touch on fundamental cultural outlooks.

Political polarisation has been intensified by the mainstream media, which has tried to present the Remain worldview as the only legitimate one. Consequently, the Remain side has become a kind of hegemonic cultural force. The Remain oligarchy and its supporters in the media and pop culture regard themselves as morally superior to their political foes. They define themselves in opposition to the ‘uneducated’ and ‘unenlightened’ locals.

Caroline Lucas, who is so worried about the coarsening of political discourse, is unlikely to view Elton John’s rant against ‘English idiots’ as an example of this trend. The Remain intelligentsia and the political class more broadly are blind to their complicity in the degradation of public life.

Elton John’s contempt for England has nothing to do with the generous cosmopolitanism of historic figures like Immanuel Kant. Rather, it is an expression of oligarchical disdain towards ordinary people. Right now, the hegemony of the pro-Remain establishment is the greatest threat to democratic life in the UK. That is why it is essential that the Brexit movement develops the intellectual and cultural resources necessary to cut through the current polarised climate.